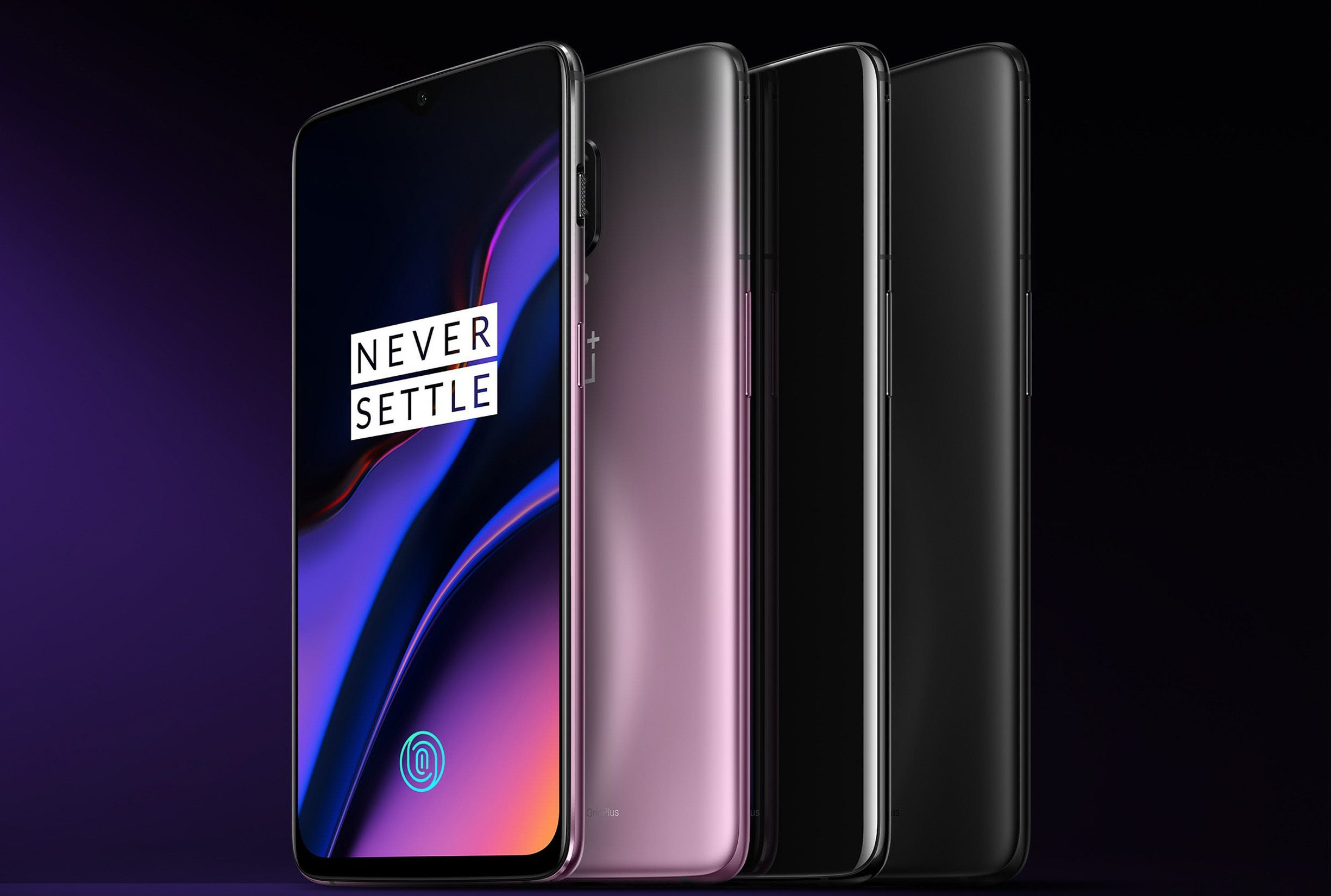 OnePlus may have just released the highly-anticipated 6T smartphone, but the company’s already introducing new variants of the device to keep it relevant. This time around, to coincide with the company’s Midnight Black and Mirror Black finishes, the OnePlus 6T is now available in Thunder Purple.

From the press images, it appears the Thunder Purple finish resembles Samsung’s Lilac Purple color on the Galaxy Note 9 and S9 to an extent. It seems to fade from black to a light purple which actually looks pretty cool. Why it’s exclusive to China is beyond me because it makes unimaginable sense to launch the variant on T-Mobile, but maybe that’ll change in the future.

If you select the Thunder Purple 6T when purchasing the device, you’ll get 8GB of RAM and 256GB of storage. you’ll also have to pay ¥3,399 which translates to about $490.