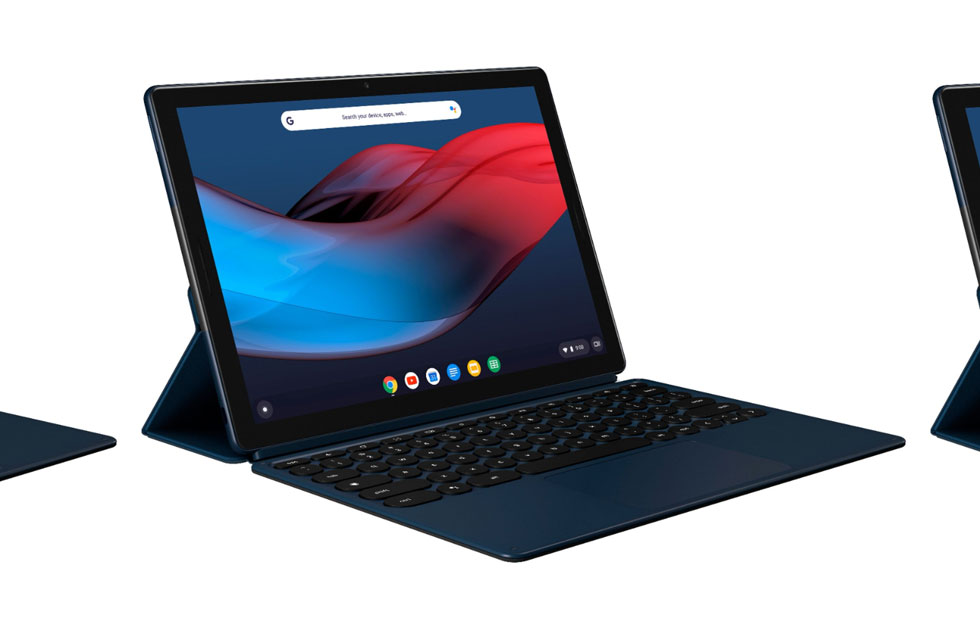 After unveiling the device nearly a month ago at an event in New York, Google today finally put the Pixel Slate up for preorder on its website. The device starts at $599 and can be paid over the period of 24 months thanks to special Google Store financing. Currently, we’re not sure when Google will launch the tablet for everyone to buy, but we expect to hear an official date soon.

The Pixel Slate is somewhat of an odd device. It’s essentially a Chromebook what with the device using Google’s Chrome OS, but it’s more geared to be both a laptop and tablet at once thanks to its touch-friendly interface and Android app support. An optional $199 keyboard case is sold separately and enables a much more laptop-friendly experience. But when on its own, the Pixel Slate is basically a large Chrome OS tablet that runs Android apps.

Google touts the device has a gorgeous screen, loudspeakers, and good performance. So far, we haven’t been able to test these claims for ourselves. However, if we manage to get our hands on a unit, we’ll be sure to report back as to whether it’s worth your money.