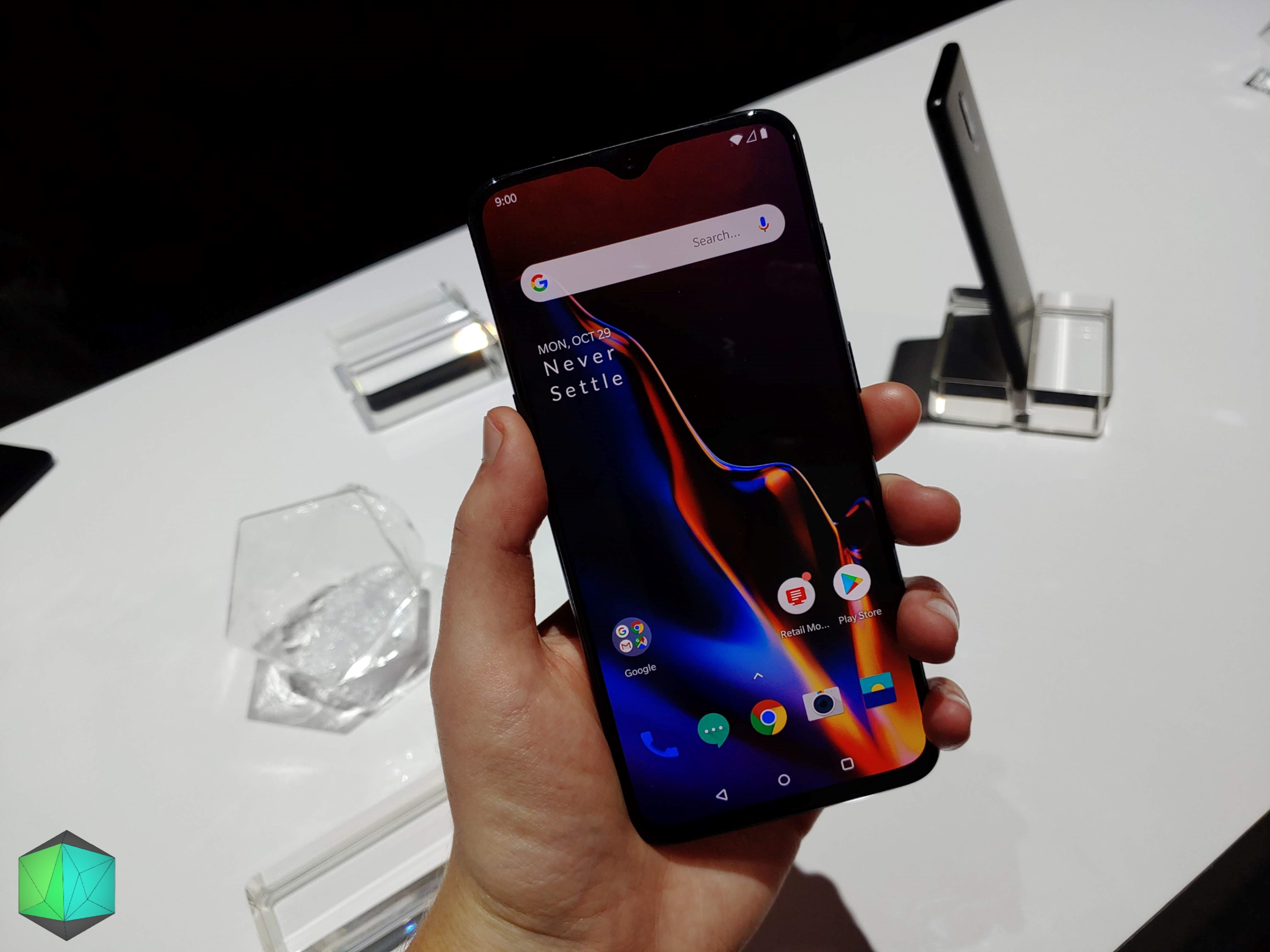 This past Monday, OnePlus took the wraps off its newest smartphone, the OnePlus 6T. The device was available to purchase to select people who visited the T-Mobile store in Times Square at that time, and now, the phone can be purchased by anyone interested in doing so.

For the first time ever, OnePlus.com isn’t the only place you can buy a OnePlus phone. The 6T is also being sold through T-Mobile for the same $549 price. That gets you a model of the device with 6GB of RAM and 128GB of storage. Bumping things up to 8GB will cost $579. Meanwhile, you can also go up to $629 and get 8GB of RAM and 256GB of storage. All three prices are notably lower than what most other companies charge for flagship Android devices so it’s nice to see OnePlus still at the forefront of value in this regard.

If buying through T-Mobile, you’ll even be able to trade in your current phone for a guaranteed $300 credit spread over monthly payments. That, roughly, cuts the price of the 6T in half which makes the device an even greater value. 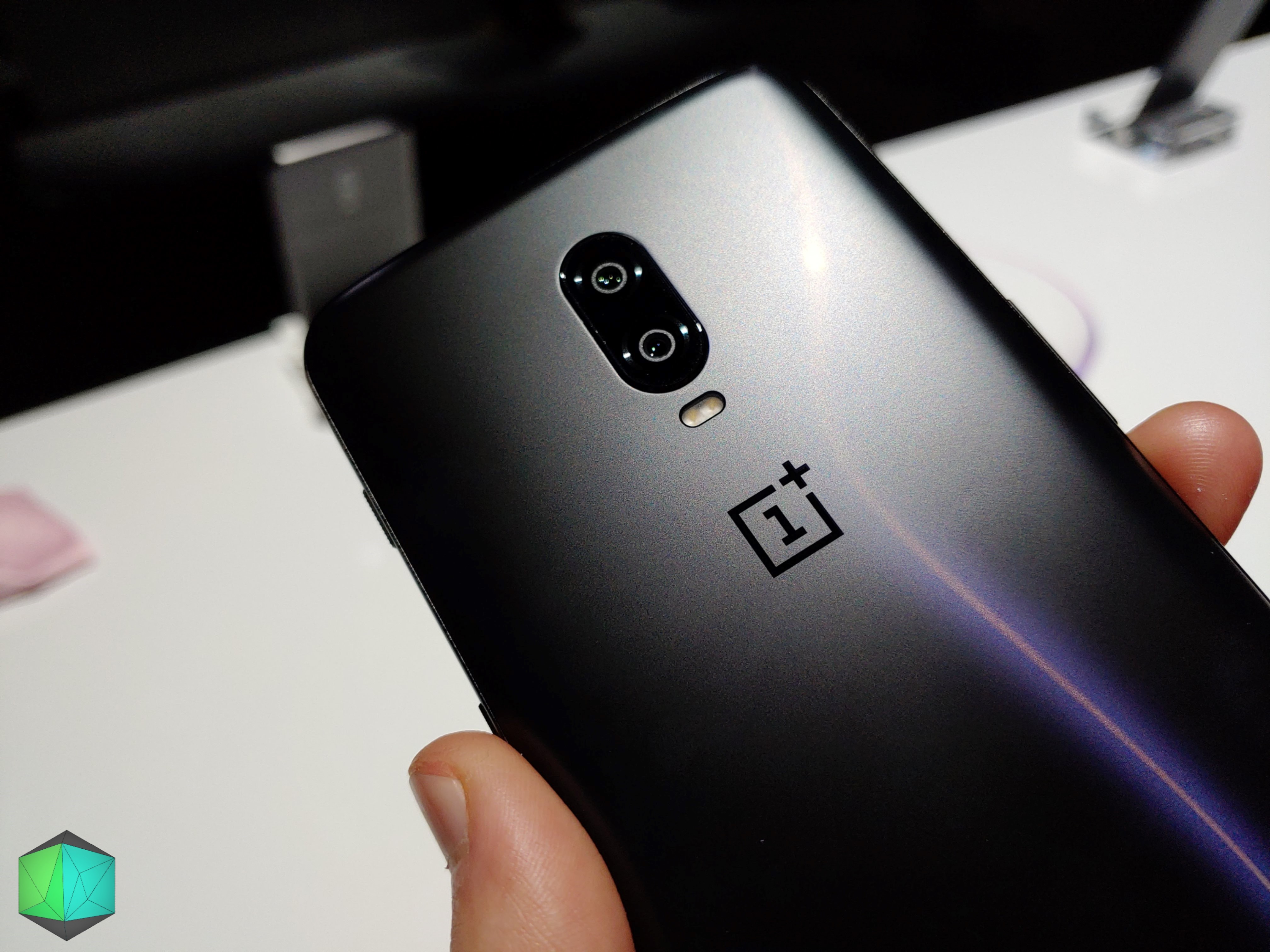 I’ve been sitting on some information I obtained from PR reps at the OnePlus event I thought I’d share. For one, the device doesn’t include wireless charging and you can’t utilize a microSD card for expanding the storage capacity. I also asked if I could spill my cup of coffee on the 6T and it would survive. The response was a simple “yeah, it should be fine,” but others have told me it’ll only survive a small amount of liquid such as a rain shower.

Also notable is how you enable the navigation gestures. The 6T includes a new collection of gestures you can use to navigate the phone’s software, and they’re extremely similar to the iPhone’s. However, if you wanna use them, you’ll have to dig into the phone’s display settings and enable them manually since they don’t come enabled out of the box. Fun fact: I learned that directly from Des at T-Mobile. Super nice guy, BTW.

In addition, the locked T-Mobile variant of the 6T comes with just a single SIM slot and not dual slots like on the unlocked model.

If I think of anything else I was told, I’ll add it to this article.