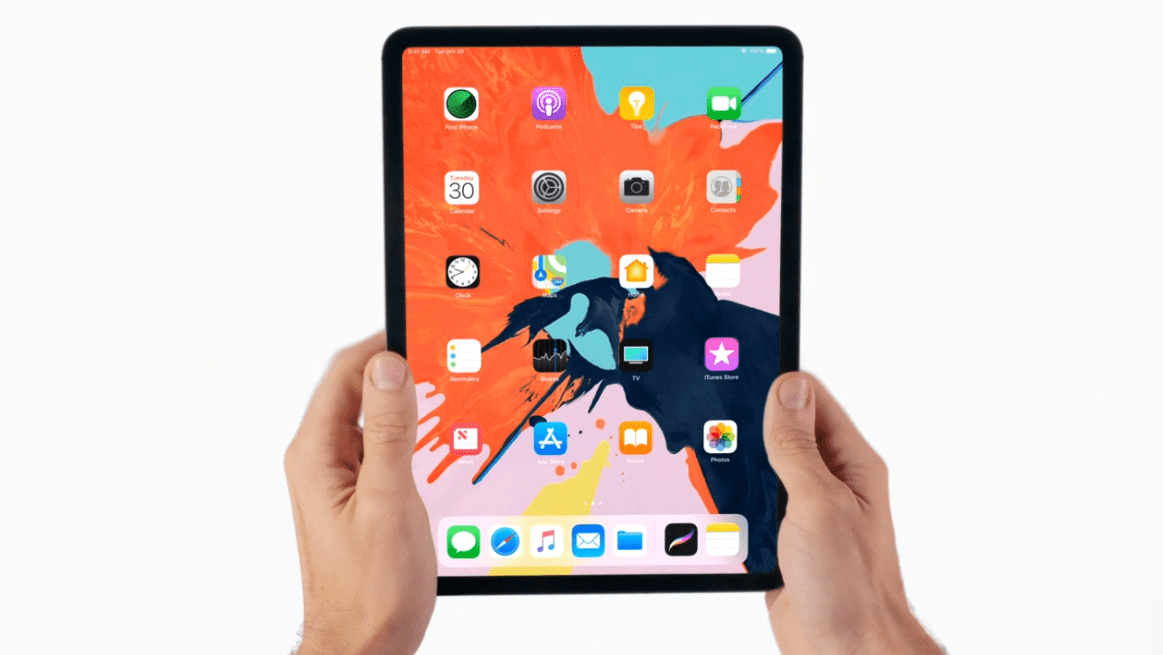 Apple’s New iPad Pro Doesn’t Have a Headphone Jack, But They’ll Sell You One for $9

In case you didn’t hear, Apple just unveiled its new iPad Pros at an event today in Brooklyn. While they look super cool and come with a lot of interesting features, there is one major downside: they don’t come with a headphone jack. Yes, as odd as it seems for a tablet to not come with a port to plug in your personal audio device, Apple fully believes wireless headphones are the future. And they probably are, just not right now.

Still, though, the company is willing to help you transition to a headphone jack-less tablet. Design for the new iPad Pro is a $9 USB-C to 3.5mm Headphone Jack Adapter, now available at Apple’s online store. It says in its description it’s compatible with the latest iPads, although it’s unclear if it works with any other devices that come with a USB-C port. 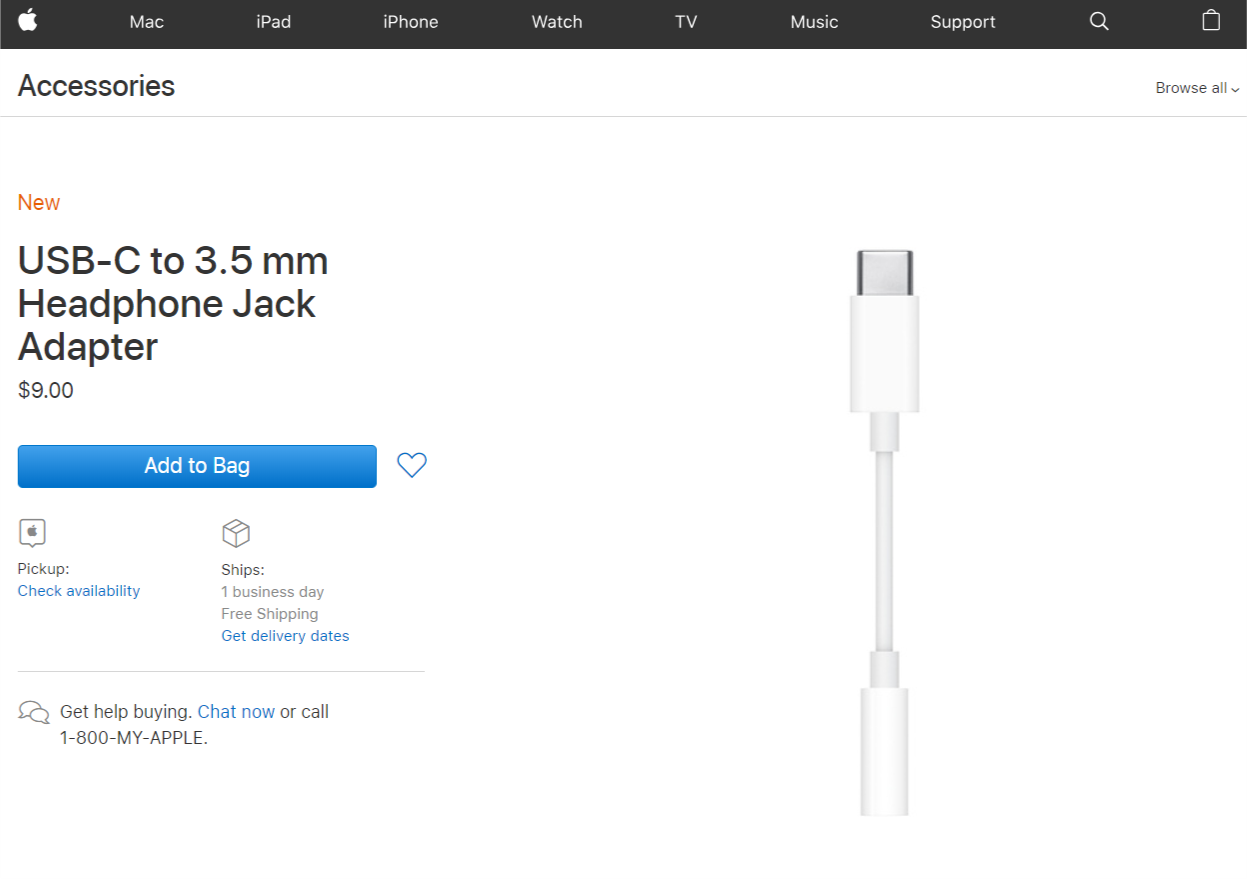 So if you wanna connect wired headphones to your new iPad Pro next week when it launches, you’ll need to buy one of these dongles. Because God knows the new iPads probably don’t come with one in the box. (I’ve reached out to Apple about this, actually, and will update this article if I get a response.)