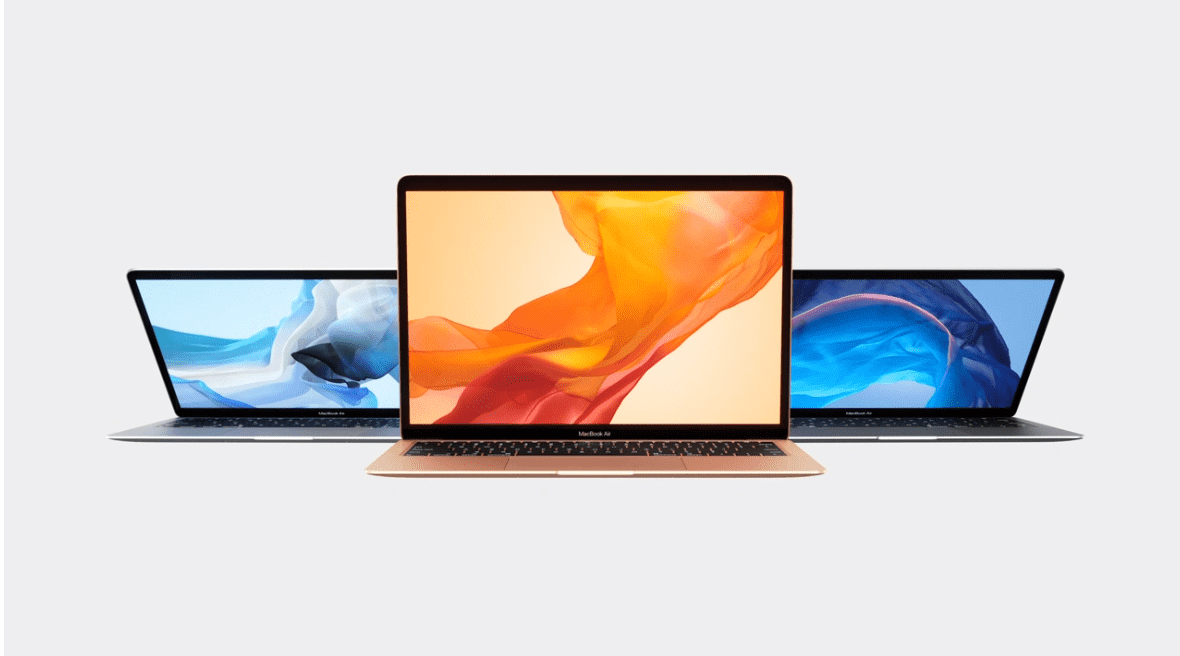 Today during the company’s event in Brooklyn, Apple introduced an all-new redesigned MacBook Air. It’s essentially a larger version of the company’s 12-inch MacBook in which it features a similar design and feature set. 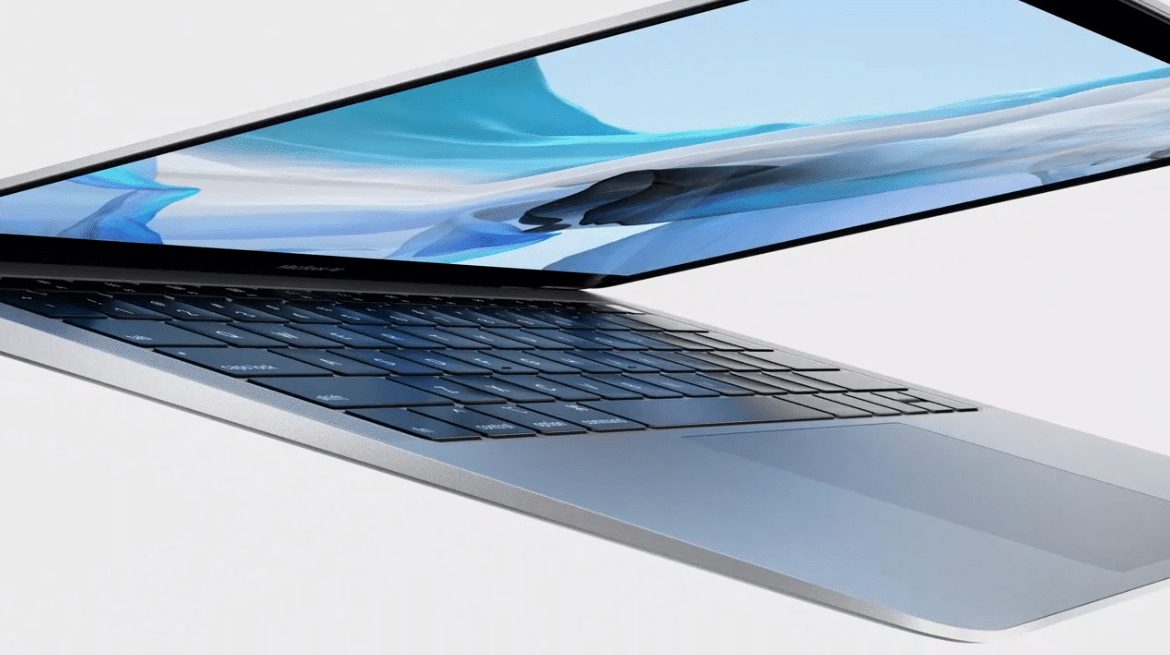 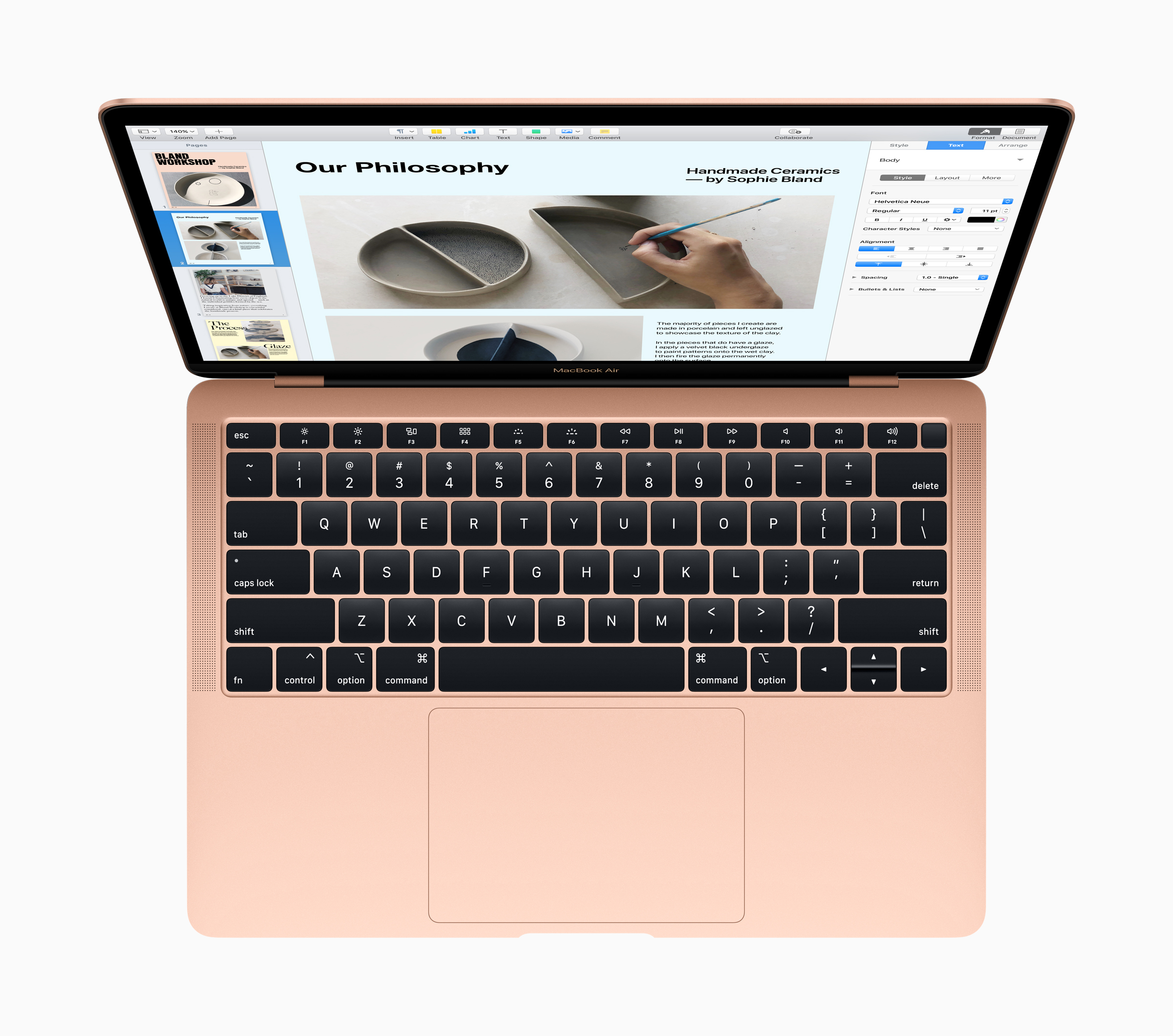 For specs, the new MacBook Air comes with a dual-core Intel Core i5 processor with up to 16GB of RAM and up to 1.5TB of SSD storage. It has stereo speakers flanking the keyboard and a Touch ID sensor for security. The laptop even includes Apple’s T2 chip for greater security and “Hey Siri” support.

Apple says the MacBook Air offers all-day battery life, and that’s probably true since it’s an Air laptop which are known to offer some of the best battery life in the entire laptop market. 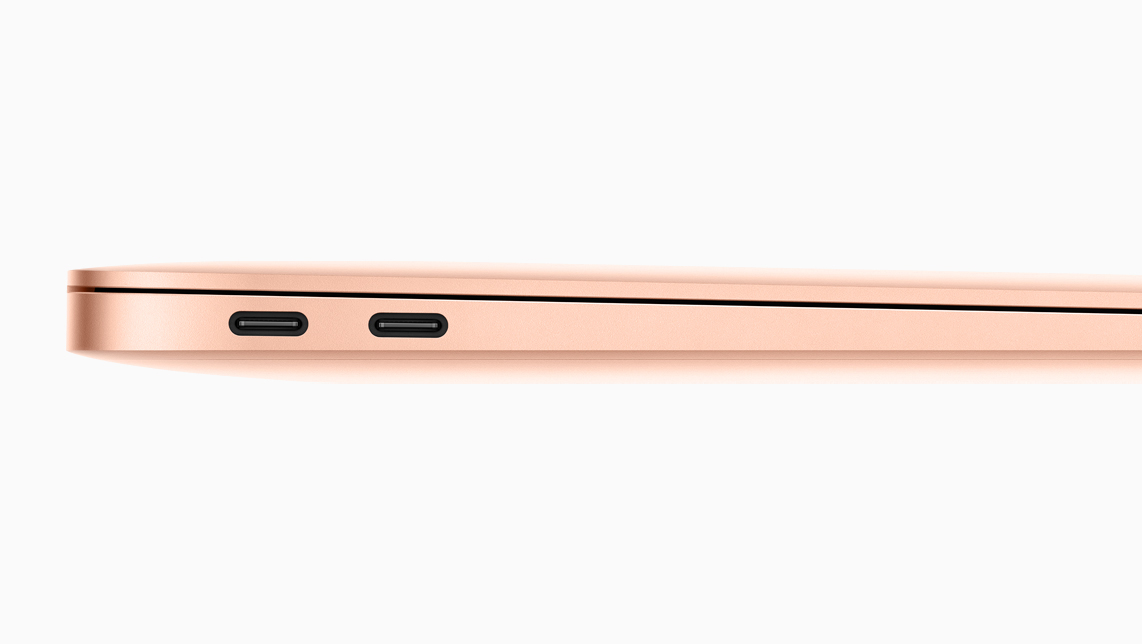 For IO, Apple includes two Thunderbolt 3 USB-C ports and a headphone jack. This means you’ll have to buy dongles if you haven’t yet converted entirely to USB-C which, while is unfortunate, at least future-proofs this machine.

Apple says the new MacBook Air starts at $1,199 with an Intel Core i5, 8GB of RAM, and 128GB of storage. preorders are open today and it launches November 7th.