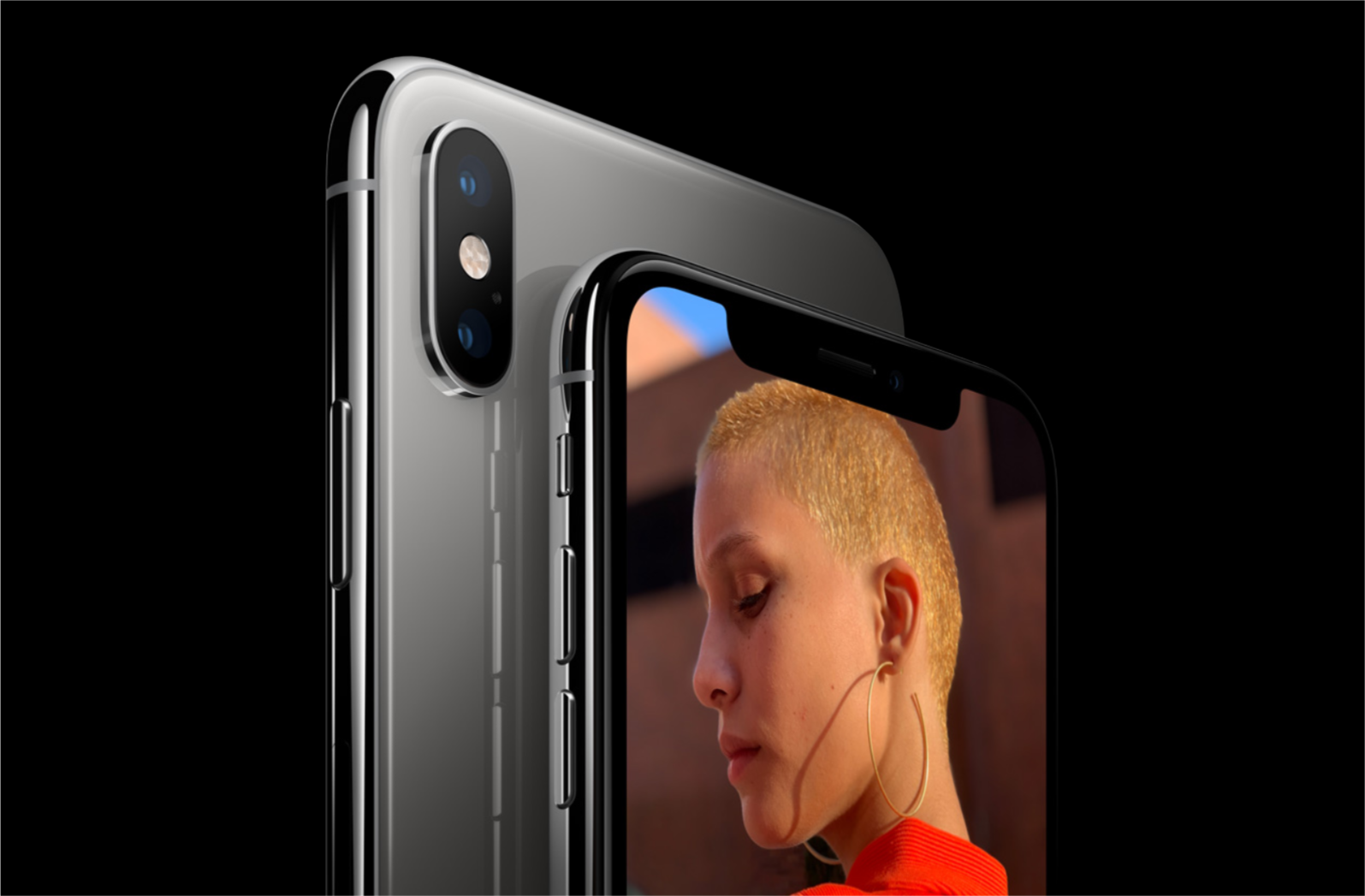 Apple was met with a ton of criticism when it released the iPhone XS and XS Max. No, it wasn’t the performance, price, or charging methods (although they could definitely improve). In fact, it surrounded the phones’ front-facing cameras. When users began taking selfies, they noticed some odd skin smoothing that would make their faces smoother than how they’d appear on, say, the iPhone X. The cause of this issue was never formally confirmed by Apple, but today, The Verge published an article which confirms this weird “bug” will be ironed out with the upcoming iOS 12.1 update.

According to Apple who spoke to The Verge, the issue surrounds Smart HDR. “Essentially, Smart HDR was choosing the wrong base frame for HDR processing when you took a selfie,” wrote Nilay Patel. “Instead of choosing a frame with a short shutter speed to freeze motion and preserve detail, it would sometimes choose a frame with longer shutter speed. The front camera also does not have optical image stabilization, so it takes blurrier shots at the same shutter speed as the rear, stabilized camera. The result is a loss of detail that looks like smoothing on the front camera.”

Apple says with iOS 12.1, the XS, XS Max, and XR will all choose the sharpest base frame captured with Smart HDR and use it for the end photograph. There’s currently no word on when iOS 12.1 will roll out, but it’s likely we don’t have much longer to wait since the XR goes on sale this Friday and the company has announcements lined up for next week.