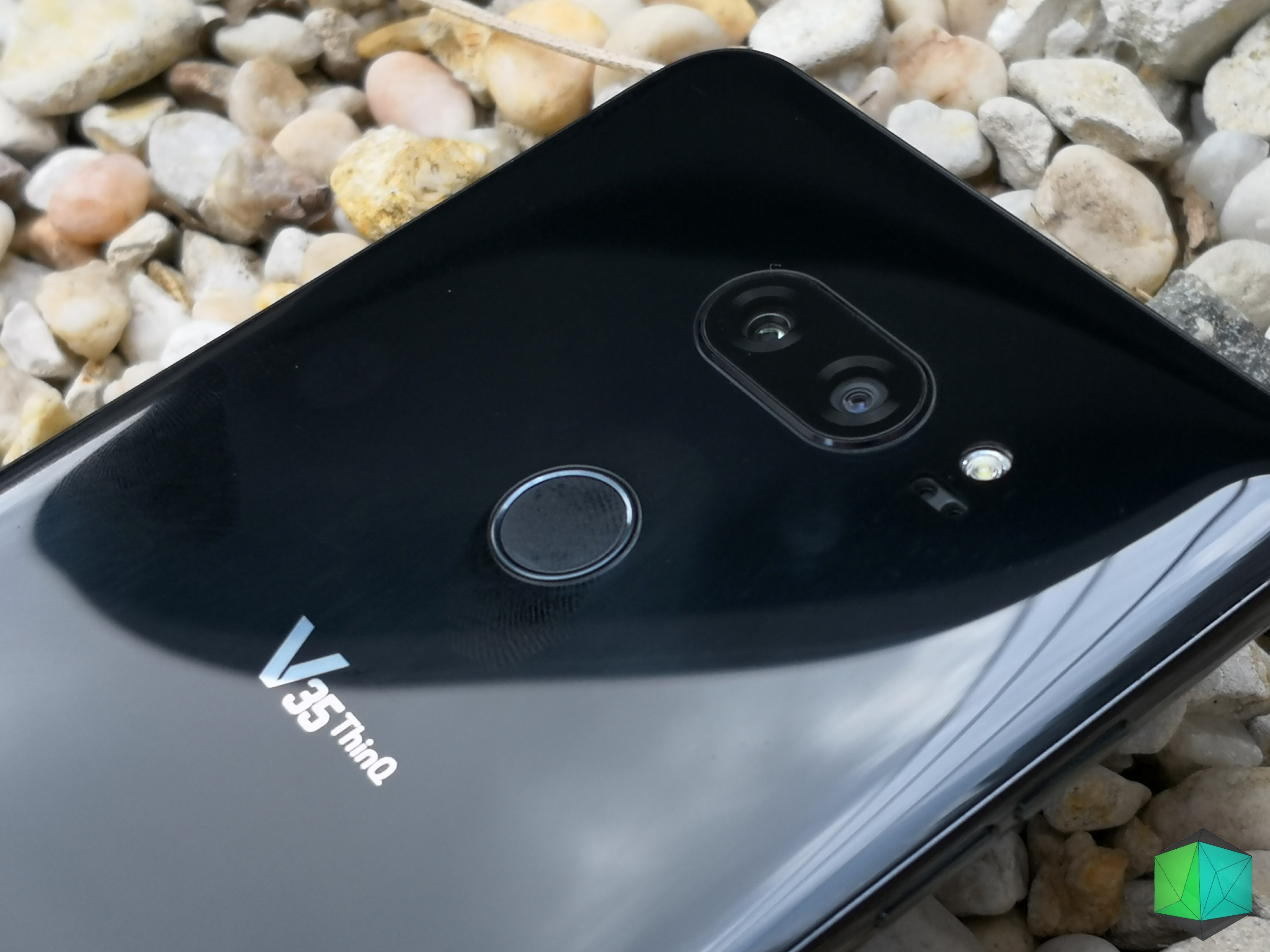 Before the unlocked G7 has had a chance to get the same update, LG has begun rolling out an update to the unlocked V35 ThinQ which includes phone usability and other improvements. One of the improvements onboard is the ability to record 4K video at 60 fps. The September 2018 security patch is also included.

To install the update, head over to the Software Update section of the settings app on your V35. There, you should find the update ready to be downloaded. Be sure to plug your phone in and switch to Wi-Fi so you don’t get interrupted or run out of data during the installation process.