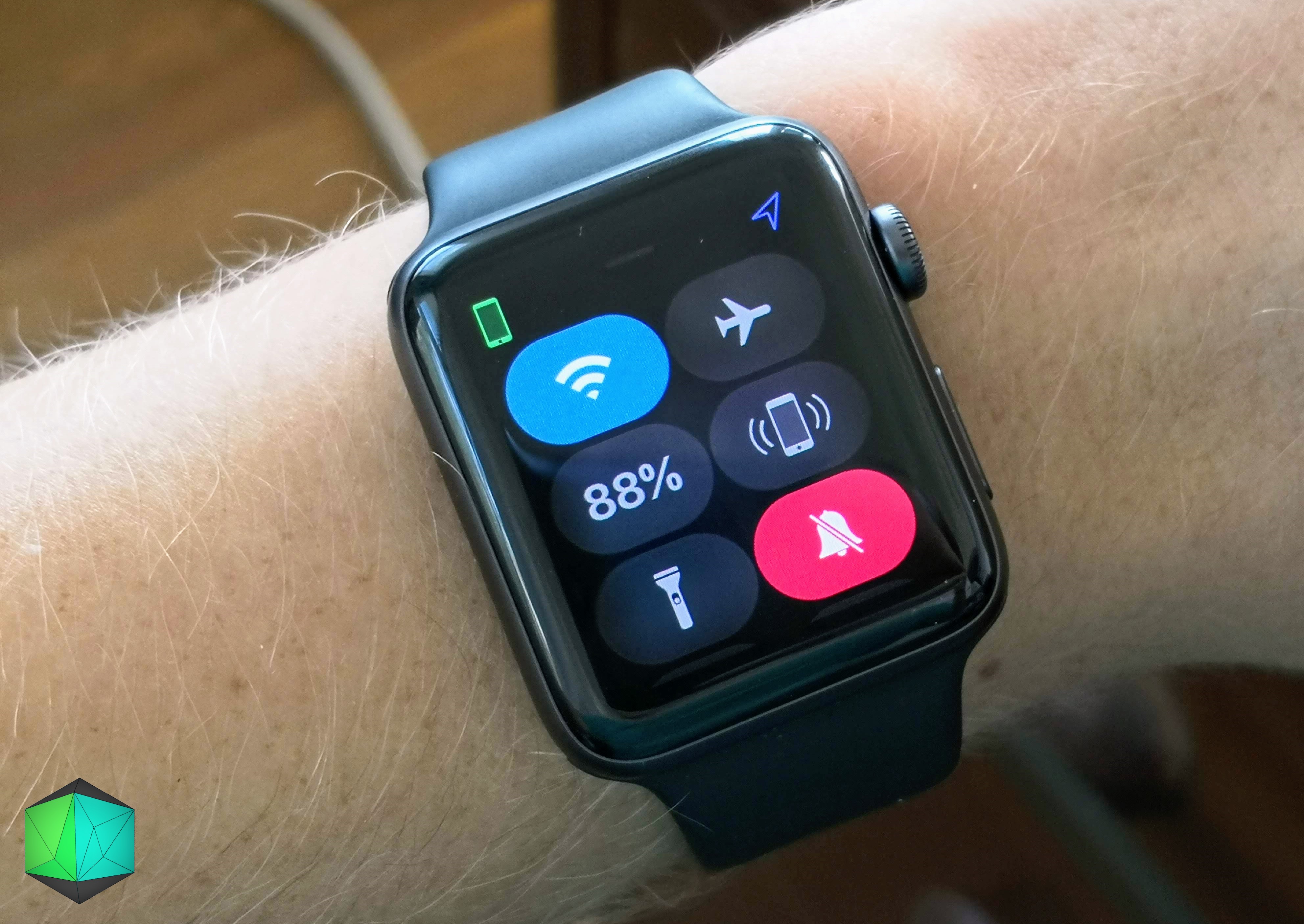 As somewhat of a surprise today, Apple has released a new charging cable on its online store. That might not sound like a big deal, but it kind of is since it’s a USB-C-equipped cable designed to magnetically charge the Apple Watch. Up until now, the Apple Watch charging cable has used a USB-A connector on its opposite end to generate power for the device. Now, users will be able to connect the cable to a USB-C wall outlet or their computer (specifically a Mac) to charge their Watch. 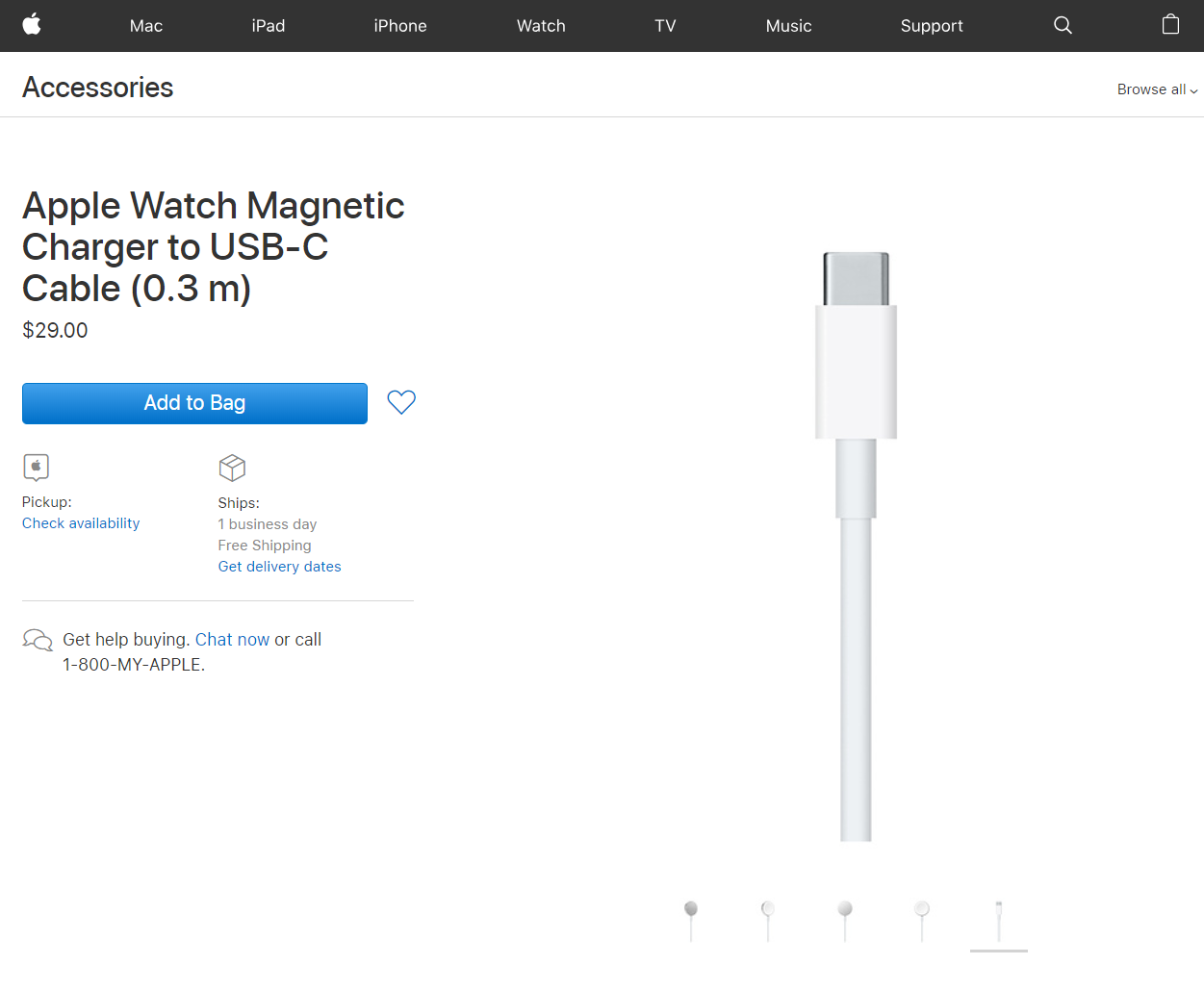 According to Apple’s site, the USB-C Apple Watch charger costs $29. It comes in one size: 0.3m. If you want it, you can pick it up here.