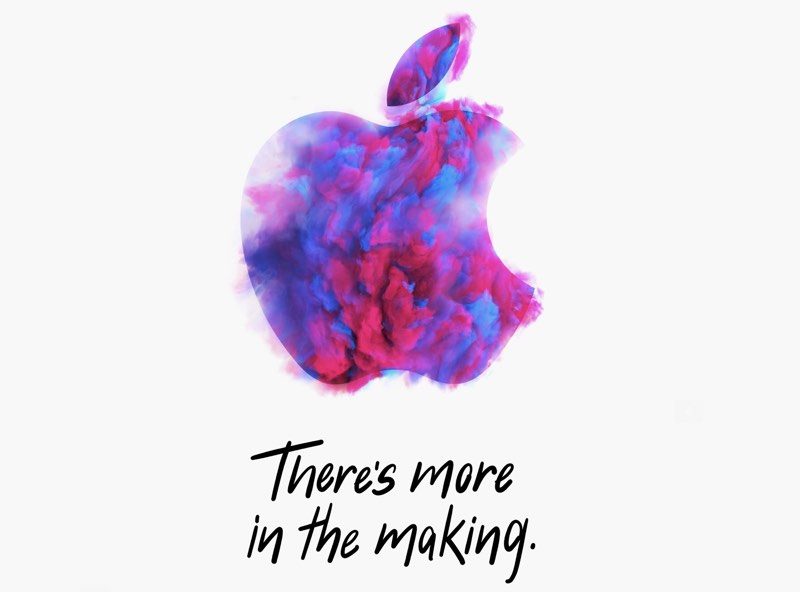 Seemingly out of nowhere but totally expected for months at this point, Apple has announced an event in Brooklyn, New York, which the company will hold on October 30th. As rumors have suggested, the tech giant is expected to unveil refreshed iPad Pro models along with new iterations of Mac devices.

Specifically, the iPad Pro is reported to drop the bezels in favor of a gesture-based navigation system, Face ID, and further software tweaks. The tablets will come in 11-inch and 12.9-inch screen sizes and also feature USB-C ports. Meanwhile, a 2018 successor to the MacBook Air is also expected to be unveiled along with an updated 12-inch MacBook and Mac Mini.

Currently, there’s no word on what else we might see at the event, but we expect more details to unravel as October progresses. I’ll be in New York that day, but to cover the OnePlus 6T event. Of course, if I manage to sneak into the Brooklyn Academy of Music and steal one of the new iPads, I’ll let you know on Instagram.

Also worth noting: everyone’s invites to the event are different.

Apple’s holding an event on Oct. 30 in NEW YORK. pic.twitter.com/RDosp44rKg