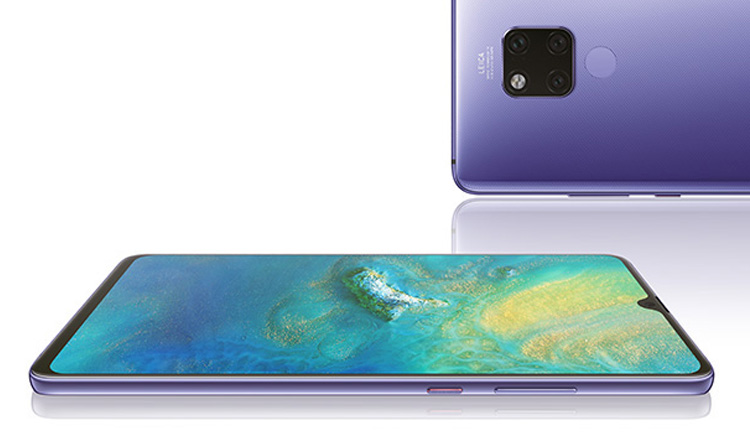 Over the last year or two, we’ve seen the rise of gaming-centric smartphones -smartphones designed with gamers in mind. Razer and Xiaomi have become the pioneers of the segment, while other companies load up their mainstream devices with specifications that are more appealing to those who care about how their game will perform. Huawei is the latest company to fit the latter mold with today’s introduction of the Mate 20 X, a gigantic handset built centrally for gamers. 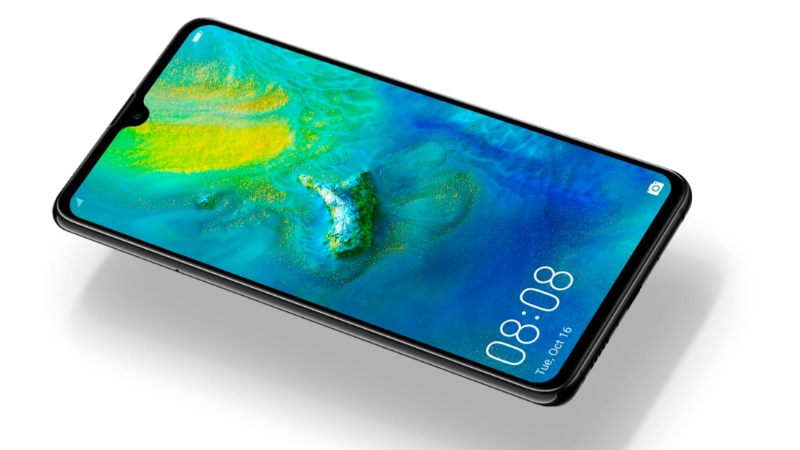 The Mate 20 X has a humongous 7.2-inch Full HD+ OLED display that reaches the very sides of the device. There’s a small notch up at the top and an “M-Pen” included at the bottom for drawing on the screen, much like the Galaxy Note 9 from Samsung. Inside, there’s a Kirin 980 processor with 6GB of RAM and 128GB of storage alongside dual stereo speakers for improved audio (but no headphone jack, unfortunately). There’s also something called “graphene film cooling technology” which should help keep the phone cool while gaming for extended periods.

You’ll achieve these lengthy periods of gaming thanks to the massive 5,000mAh battery inside the phone. Huawei claims combined with the Full HD+ resolution of the OLED panel on board, users can expect up to six hours of continuous gaming on the Mate 20 X. Obviously, real-world testing will determine whether this claim is true, but it definitely seems likely given how Huawei is known for having great battery life with past devices.

In addition, Huawei says it’ll still a compatible gamepad with the Mate 20 X which features an analog stick and D-pad for controlling the functions inside of different games. It’ll basically make the Mate 20 X a more capable Nintendo Switch.

According to Huawei, the Mate 20 X will launch on October 26th for €899. No word yet on how much the gamepad will cost or whether either device will make it to the States.