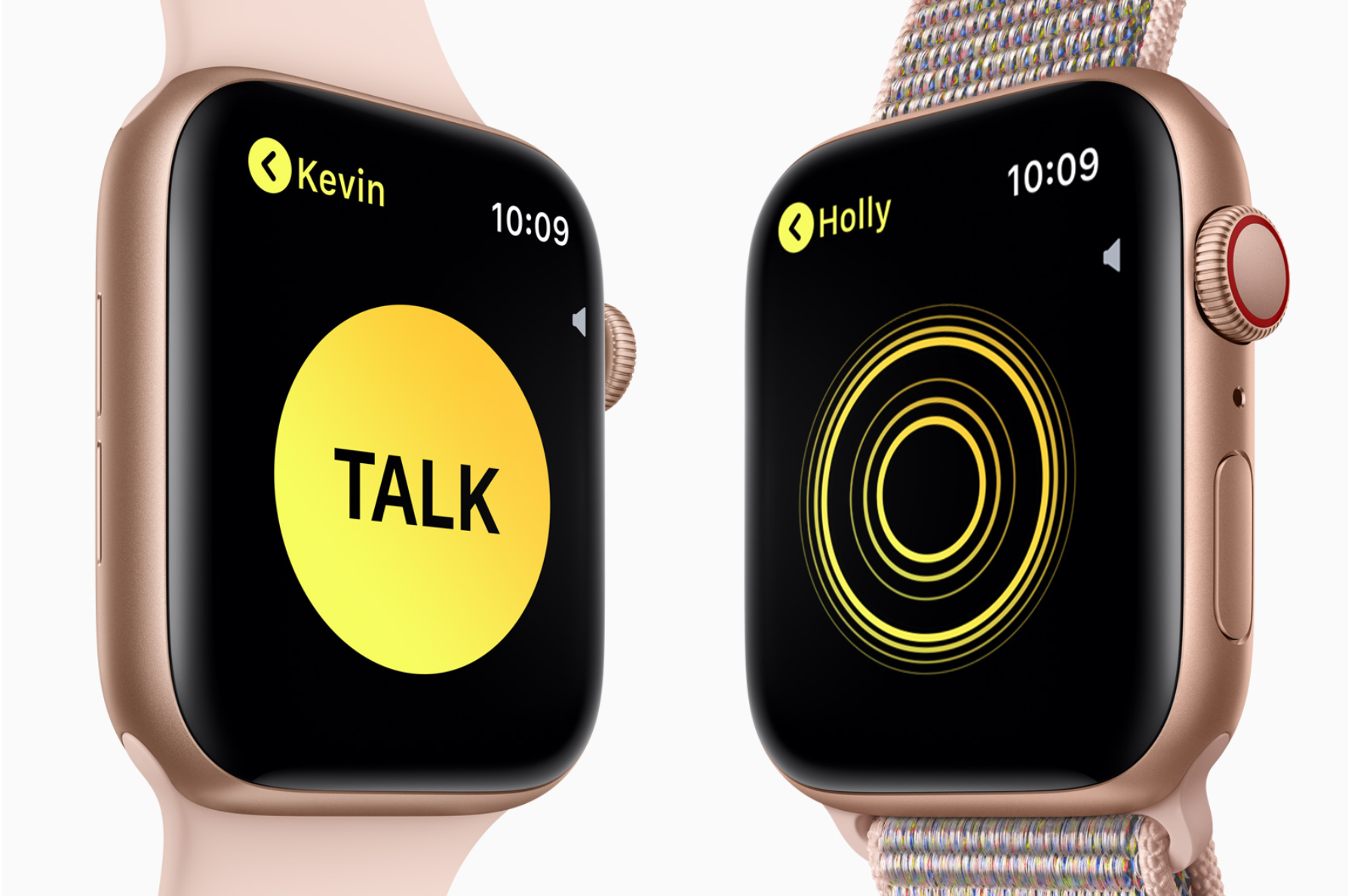 Apple has released the fourth beta of watchOS 5.1 for testing on the Apple Watch. This comes nearly a week after the third build was seeded to testers.

watchOS 5.1 will likely focus more on bug fixes and security enhancements over new features for the Apple Watch. That was watchOS 5’s job, which brought things like new workout modes and automatic workout detection, a fun little walkie-talkie app, Siri Shortcuts support, an Apple Podcasts app, grouped notifications, and more to the wrists of millions. Of course, if we spot any notable new features, we’ll be sure to let you know.

If you’d like to give the new beta a go on your registered watch, head over to the Apple Watch app on your iPhone. From there, access the Software update section and hit “Download and install” under the listing. You’ll need to have your Apple Watch on the charging puck to install the new beta to ensure you don’t run out of juice during the process.
Related
8.2