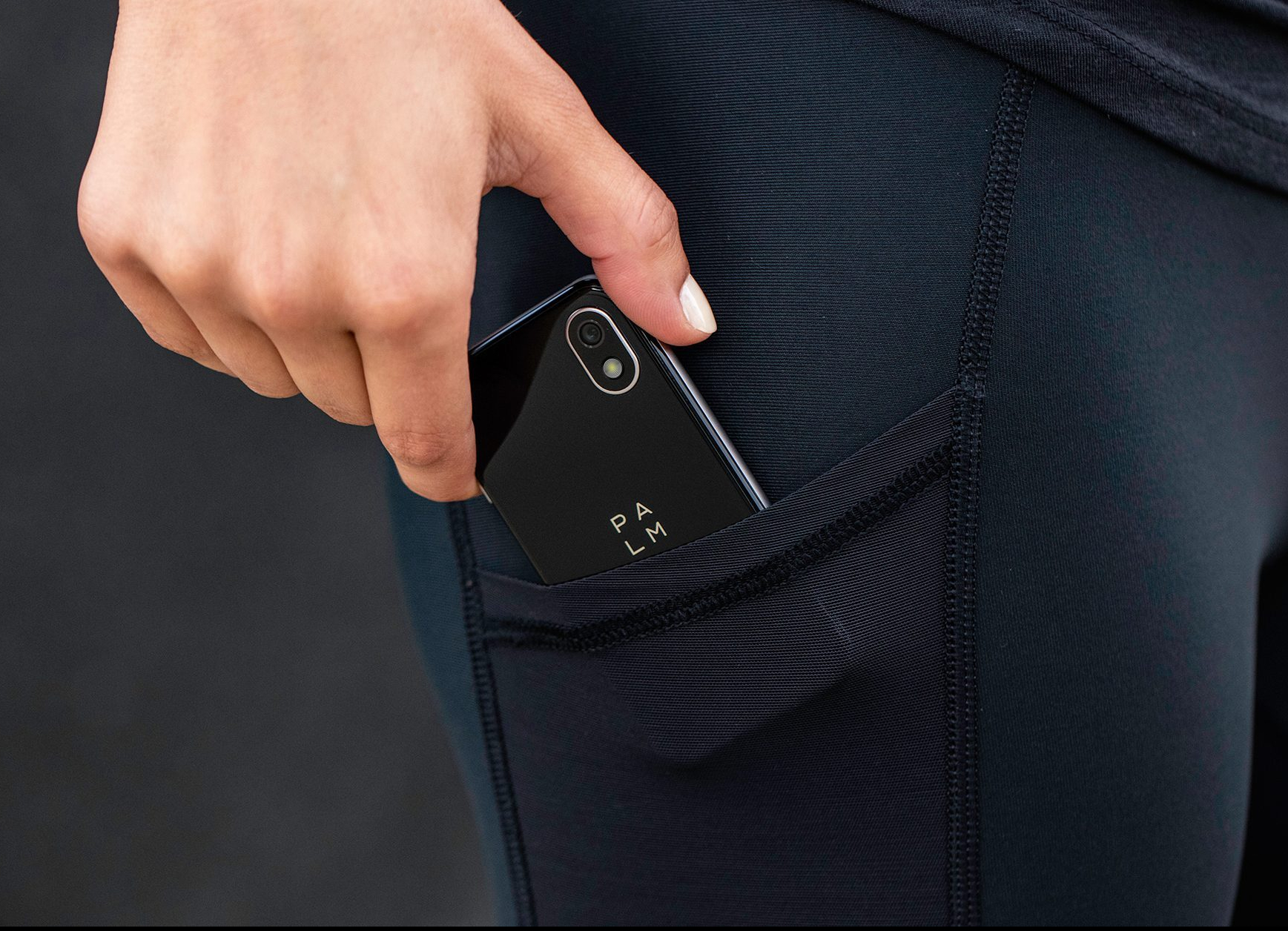 Smartphone users of the past remember Palm as one of the frontiers in mobile devices. With its use of various new technologies on the horizon of reaching millions of customers around the world, the company was at the top of its class before it died off back in 2011. Now, though, the Palm brand has been resurrected in the form of a new device that aims to make you use your smartphone less often. 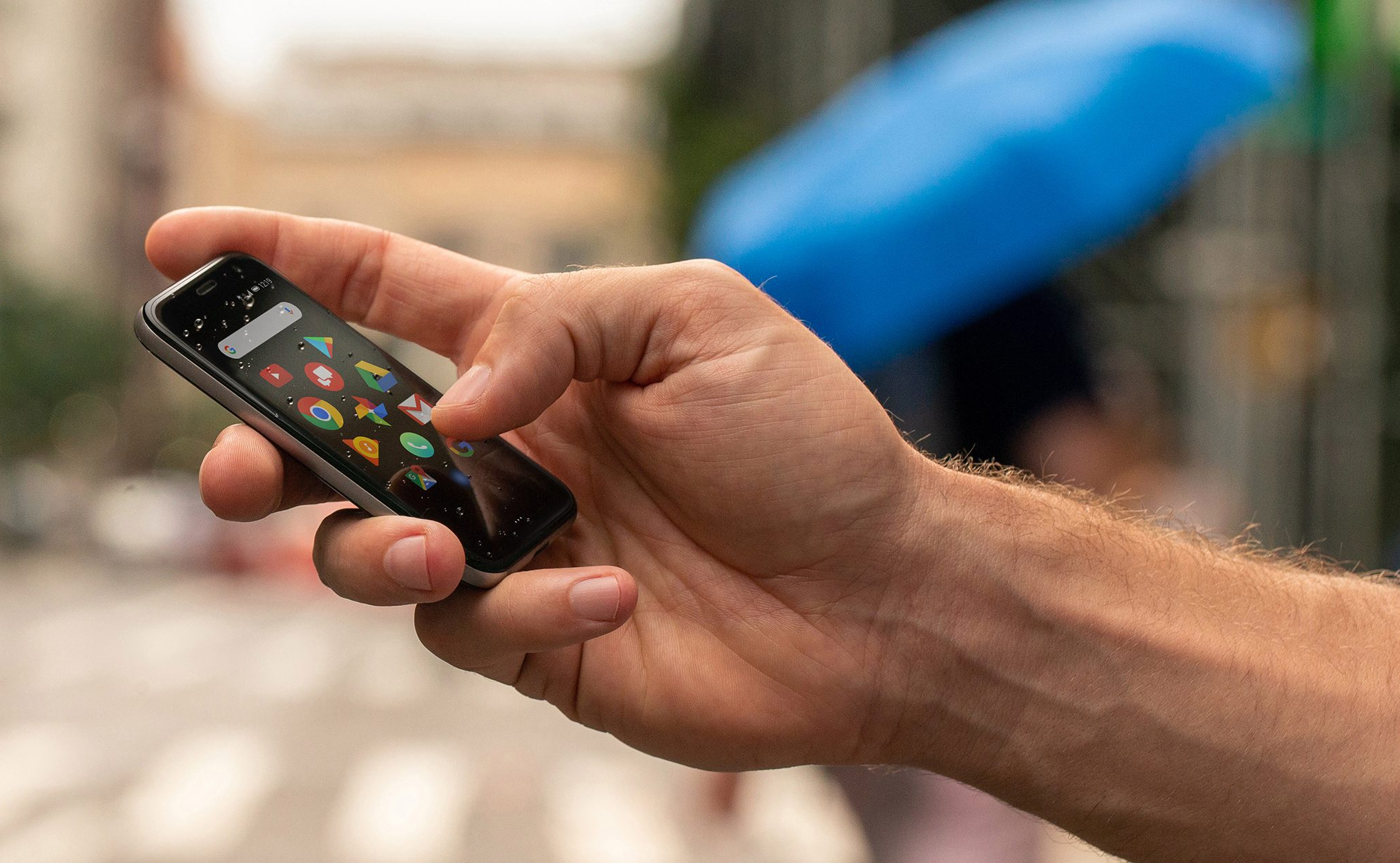 Simply called the Palm Phone, the device is basically an extension of your existing smartphone in which you pay an extra $10/month to use your current phone number and cell service with the handset. It features a 3.3-inch screen and a 2.2 oz weight, limiting what’s possible with the phone.

What’s even more limiting is the software and specs onboard. While it’s still a full-on smartphone, it runs a funky version of Android 8.1 Oreo baked on top of a Snapdragon 435, 3GB of RAM, 32GB of storage, and an 800mAh battery. Essentially, it’s a super bare-bones smartphone that’s meant to accommodate your existing device and make you less tempted to use it over, say, spending time with your family or interacting with others at events.

But we already have this. In fact, we’ve had it for a number of years. Smartwatches have become a quintessential part of many phone owner’s lives thanks to their convenience and simplicity. If you have a cellular-connected watch like the Apple Watch, all you have to do is strap it on your wrist and walk out the front door, knowing you’ll still get any necessary calls, texts, or notifications.

The Palm Phone is basically a fancy smartwatch you can’t wear.

Why Palm finds it necessary to offer the same functionality in the form of an even smaller smartphone is unclear. The idea is definitely interesting since you could, in theory, just pop this little thing in your purse or jeans pocket and be on your merry way with the same level of comfort you’d get from a smartwatch. Plus, it can do more things since it runs full-on Android and has a 12MP camera on the back. But other than these two factors, I’m not sure if many people will buy it over just a smartwatch or nothing at all. 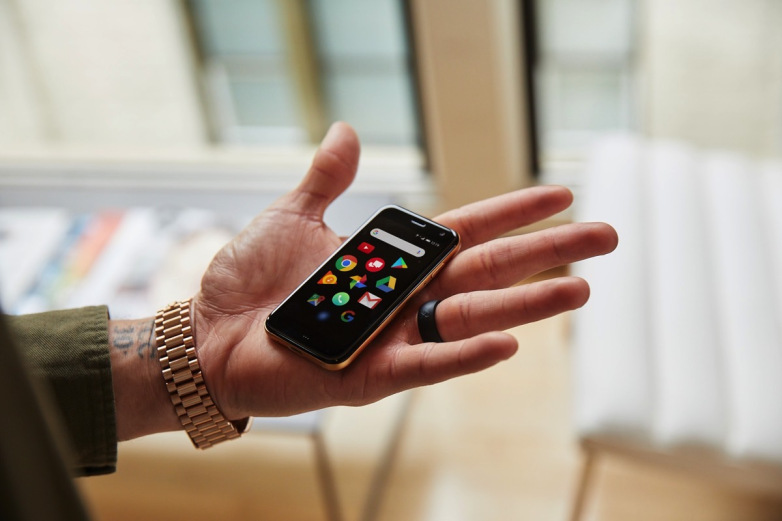 It’ll be an especially hard sell due to its limited availability. The only carrier who will offer it is Verizon who will basically force you to use its own apps if you want your phone number and texts to sync over. Whether that’s a bad thing is totally up to you since a lot of people like Verizon’s apps. But at least for me, I think I’d be fine with just a smartwatch.

Still, though, it’s cool to see the Palm brand come back in such a unique way. I never dived deep enough into the world of Palm to understand exactly what it’s all about (I’ll leave that up to Mr. Dieter Bohn at The Verge), but I love anything with nostalgia and a fan base as strong as Palm’s. 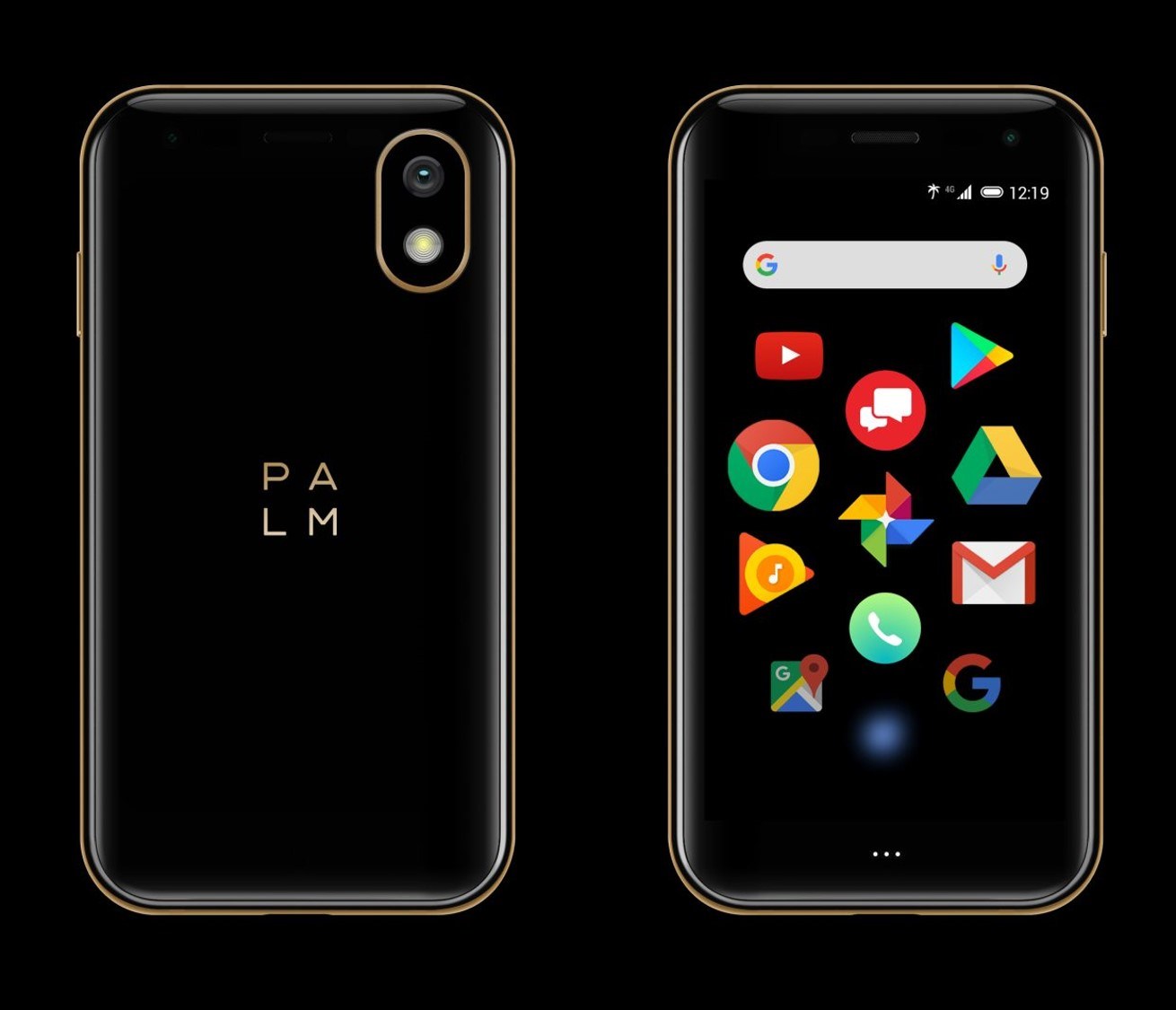 If you’re a fan of Palm, are on Verizon, and wanna pick this little guy up for your smartphone, it’ll cost an extra $350, payable over monthly payments. Again, you’ll also need to pay an additional $10 a month for the data plan. The Palm Phone will launch next month.