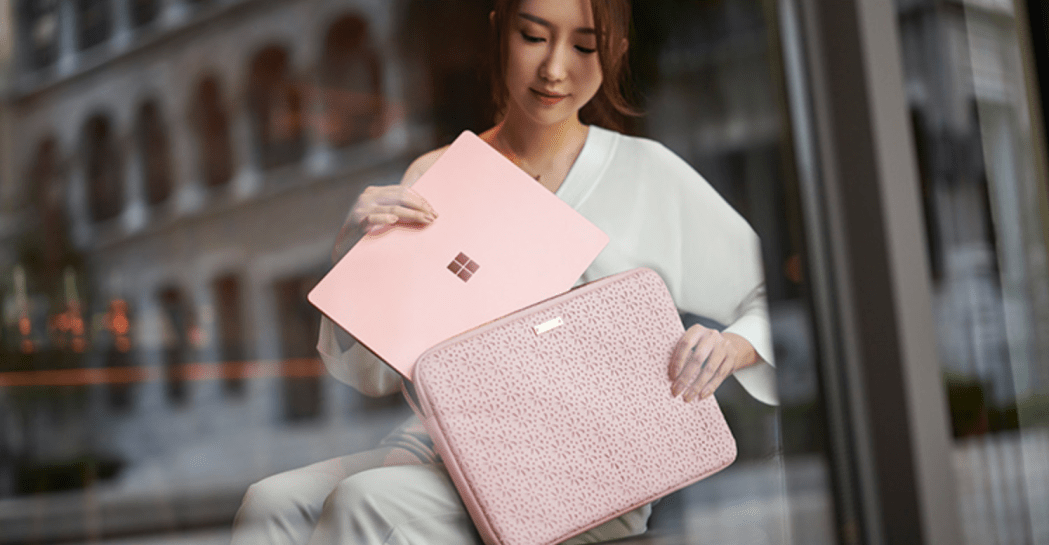 Tomorrow, Microsoft’s Surface Laptop 2 which debuted earlier this month will go on sale. The device features 8th-generation Intel Core processors, increased RAM capacities, more storage, and a generally identical design to the previous model. Of course, a big differentiating factor is the new matte black finish the device will come in in a variety of territories. However, there’s one other new finish that will remain exclusive to China that’s worth getting excited for: Blush.

Excited to be in Beijing today to share our newest products in China. Especially Surface Laptop 2 in Blush. A finish developed exclusively for China by Quan, an incredibly talented designer on our team, who also happens to be featured in this photo #SurfaceLaptop2 #Blush pic.twitter.com/siCXNwKYpU

As announced by Panos Panay on Twitter, the new Blush Surface Laptop 2 was “developed exclusively for China by Quan, an incredibly talented design on our team.” Clearly, it’s just a pink Surface Laptop, but that doesn’t go without saying it looks pretty good.

The laptop will feature the same specs as the standard Surface Laptop and is already up for pre-order in China. Unfortunately, there’s no word on whether it might come to the States, but we’ll let you know if it does.