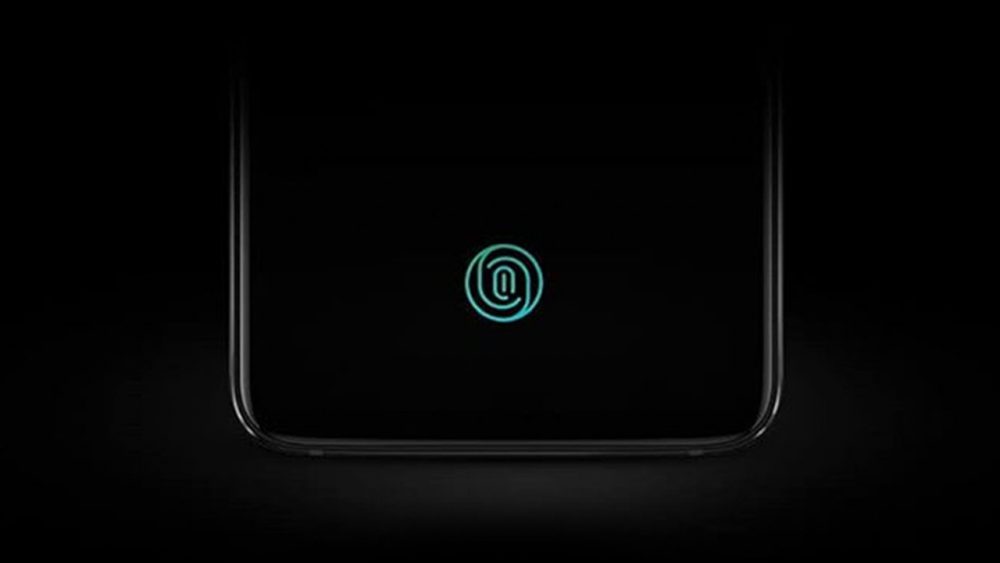 OnePlus will unveil the OnePlus 6T on October 30th and we’ve already heard quite a few things about the device itself. For one, it’ll have an in-display fingerprint scanner, bringing the technology to a much larger market such as the United States. The phone will also likely be available through T-Mobile, feature a similar design to the OnePlus 6 from earlier this year, and omit the headphone jack. Now, we’re hearing about the device’s software and what changes OnePlus is making for this new iteration.

As revealed in a community interview with OnePlus, “resident software expert @Szymon K” says the OnePlus 6T will come with “a whole new UI… that you will have to experience for yourself to really understand.” It’s unclear exactly what she’s pertaining to, but it does sound exciting, to say the least.

OnePlus also states the 6T is getting improved gesture controls, with the ability to trigger the Google Assistant with the power button and navigate to your last-used app quicker than before. The company’s also putting its usual focus on speed and efficiency with this device. “You can expect to see a couple of features that make the user experience smoother, like an advanced Do not Disturb mode and new Navigation Gestures,” Szymon K. said.

There’s a lot to unfold in the interview which you can read here. Expect much more on the 6T in the near future.