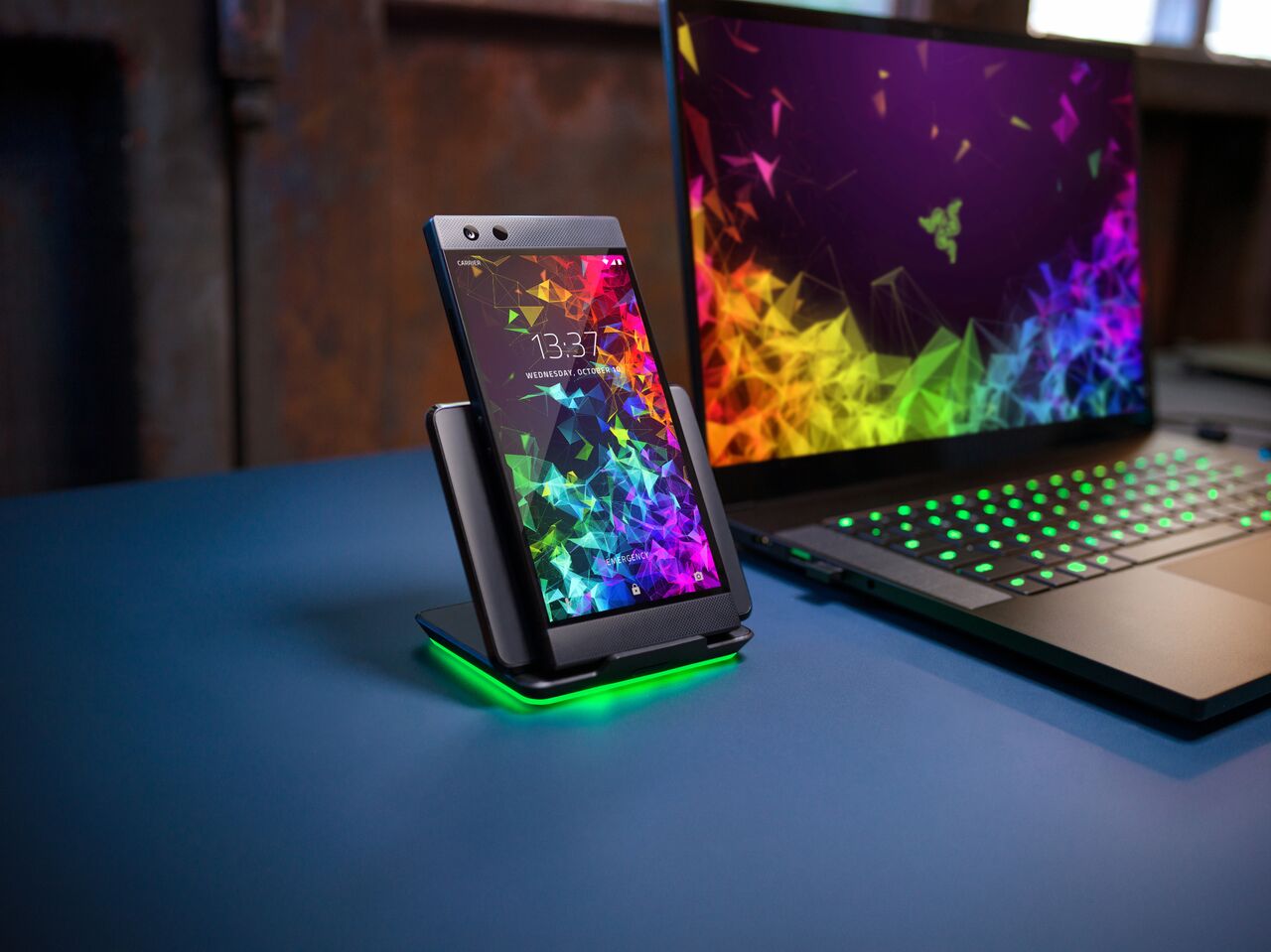 Last year, Razer unveiled one of the first gaming-centric smartphones to ever hit the market. Called the Razer Phone, the device boasted a lot of gamer-specific features to make various different games run well on the phone. This year, the company is succeeding the original model with the Razer Phone 2, a new take on basically the same device with enough improvements onboard to make it a good second-gen product. 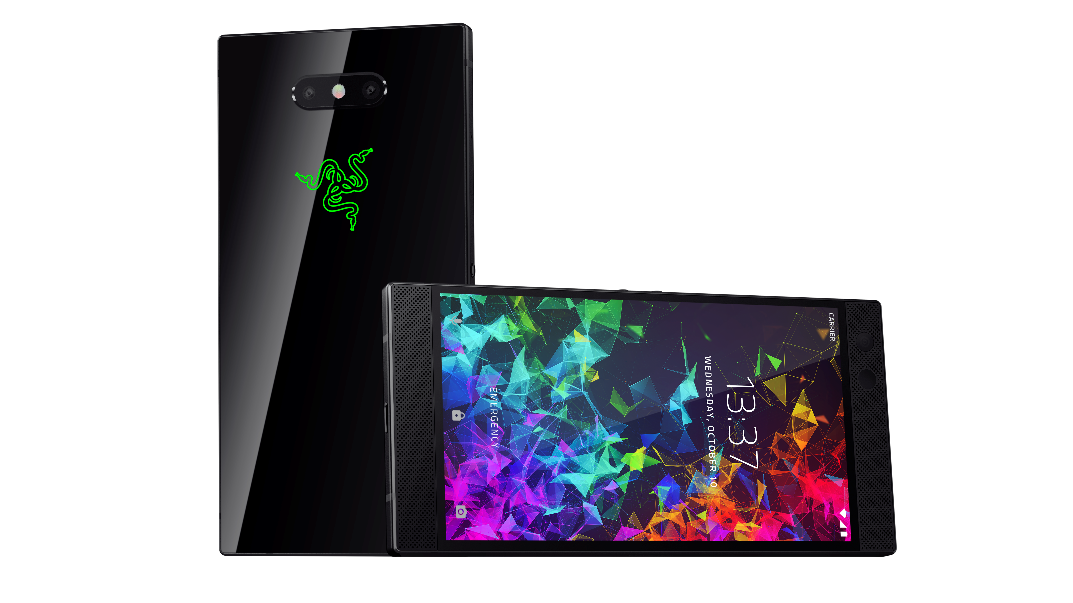 For starters, you get a pretty similar design with the Razer Phone 2. Razer’s still squaring off corners and isn’t opting for a bezel-less display or one with a notch. Instead, you get the same 5.7-inch 16:9 Quad HD LCD 120Hz panel flanked by front-firing stereo speakers. It’s unclear if they sound any worse this year since the entire body of the device is IP67 rated, but they shouldn’t stray too far off from last year’s grilles. 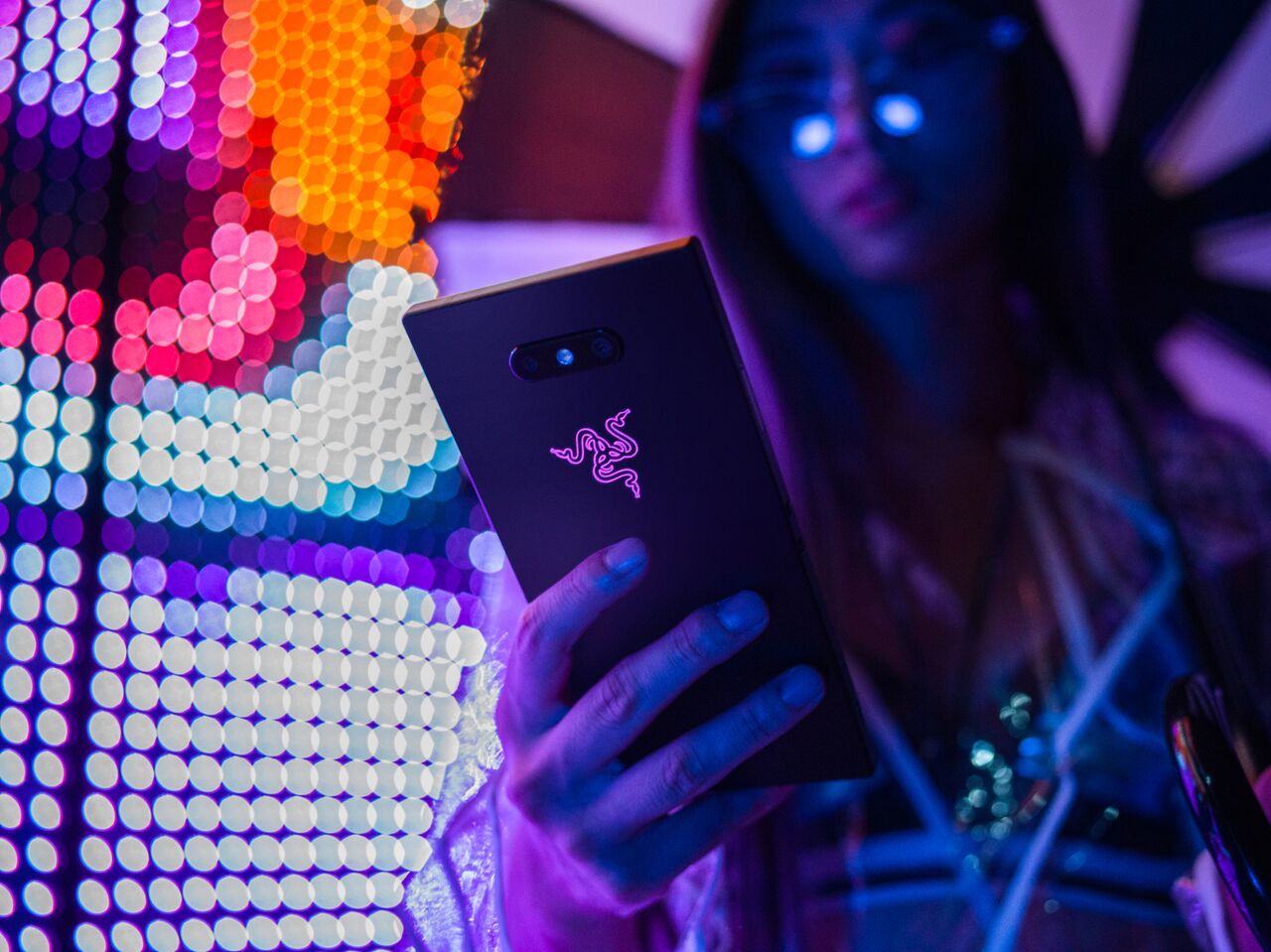 As for specs, you’re getting a Snapdragon 845 processor with up to 8GB of RAM and 64GB of storage. There’s also a 4,000mAh battery, a USB-C port, no headphone jack, Android 8.1 Oreo with Nova Launcher Prime pre-installed, and wireless charging thanks to the phone’s glass back.

Speaking of the back of the phone, new this year is an RGB light in the shape of Razer’s logo. With this feature, you can assign different colors to your notifications so if your phone is sitting face-down on a table or desk, you’ll be able to see what notifications you’re getting based on which color pops up. Of course, you can also customize the lighting to show whatever color you want when you aren’t receiving notifications. 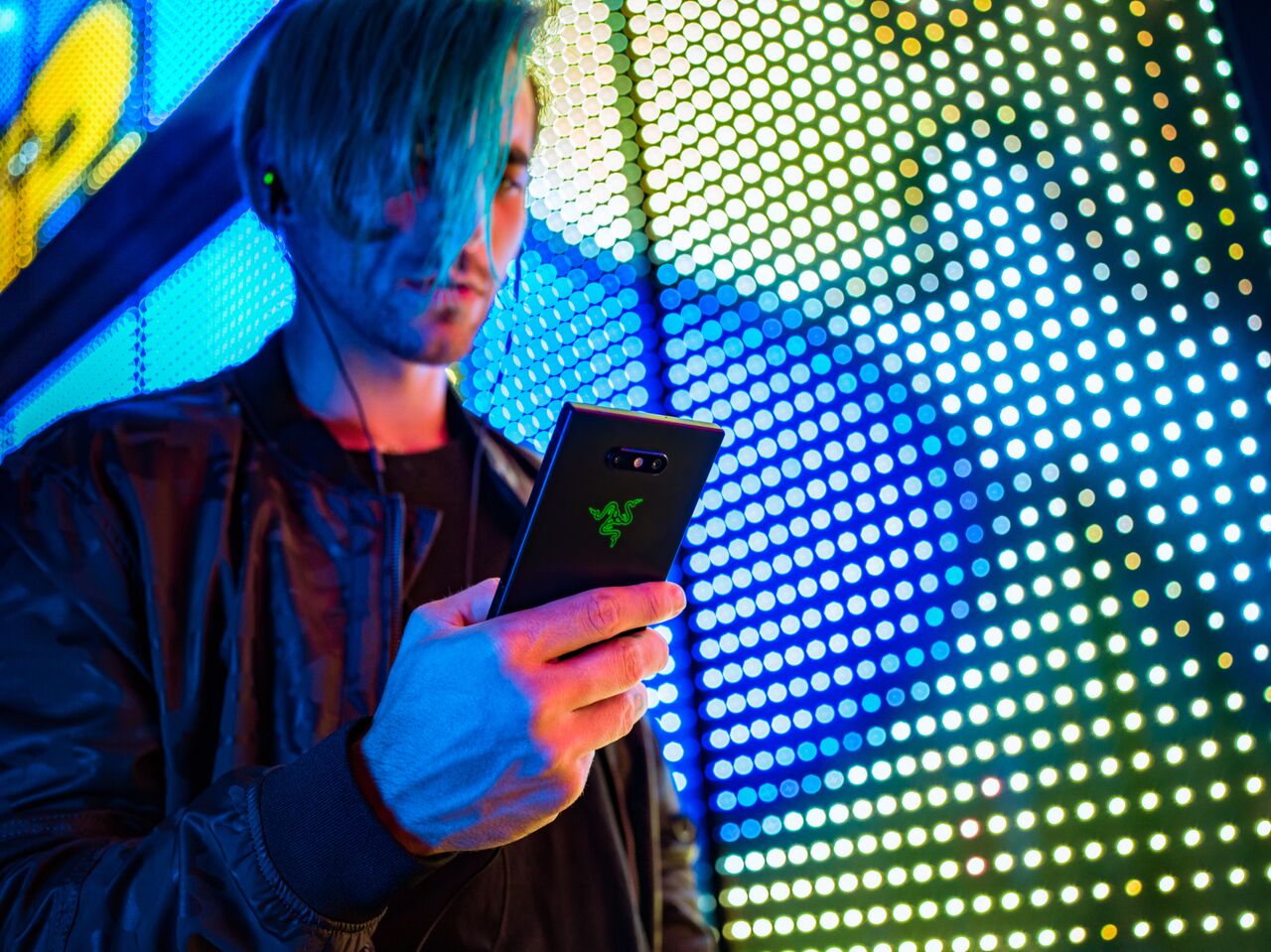 According to Razer, the Razer Phone 2 will cost $799 when it begins shipping later one. Preorders for the device launch today.