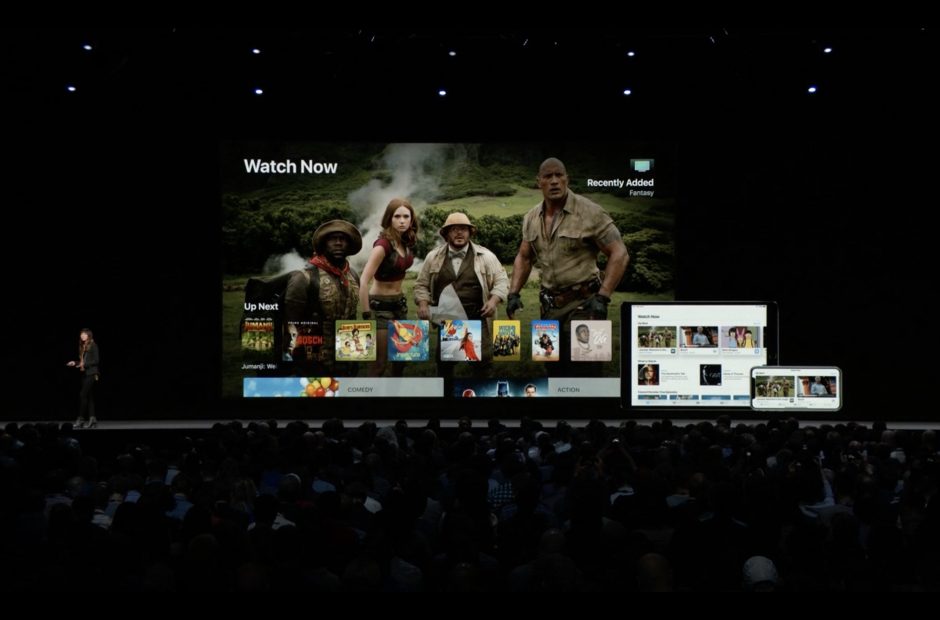 Apple has been rumored to introduce an entire suite of original programming for some time now, and things are starting to unravel surrounding how the company plans to serve the content to consumers. A new report out of CNBC claims Apple will make its original content available to its device owners for free via the TV app on iOS and Apple TV. This would certainly open the door for a large number of users to check out the company’s programming since you won’t need an existing membership to access it such as Apple Music.

Apple is preparing a new digital video service that will marry original content and subscription services from legacy media companies, according to people familiar with the matter. Owners of Apple devices, such as the iPhone, iPad and Apple TV will find the still-in-the-works service in the pre-installed “TV” application, said the people, who asked not to be named because the details of the project are private.

CNBC says the redesigned TV app will strike a balance between in-house content and programming provided by third-party subscriptions such as HBO Now and Starz. To separate the various outlets, the app will offer some sort of “channels,” according to the report. Not a lot of specifics have been given just yet as to what user interaction with the app will be like, but we expect more details in the near future to surface.

It’s previously been reported that Apple plans to keep its original content at around a PG rating. An early preview of Vital Signs, a show inspired by Dr. Dre’s come-up, was disliked by Apple CEO Tim Cook due to its inclusion of drug and explicit scenes. Therefore, with the 24 programs the company’s reportedly working on, expect them each to be clean enough that the family can sit and watch them together.