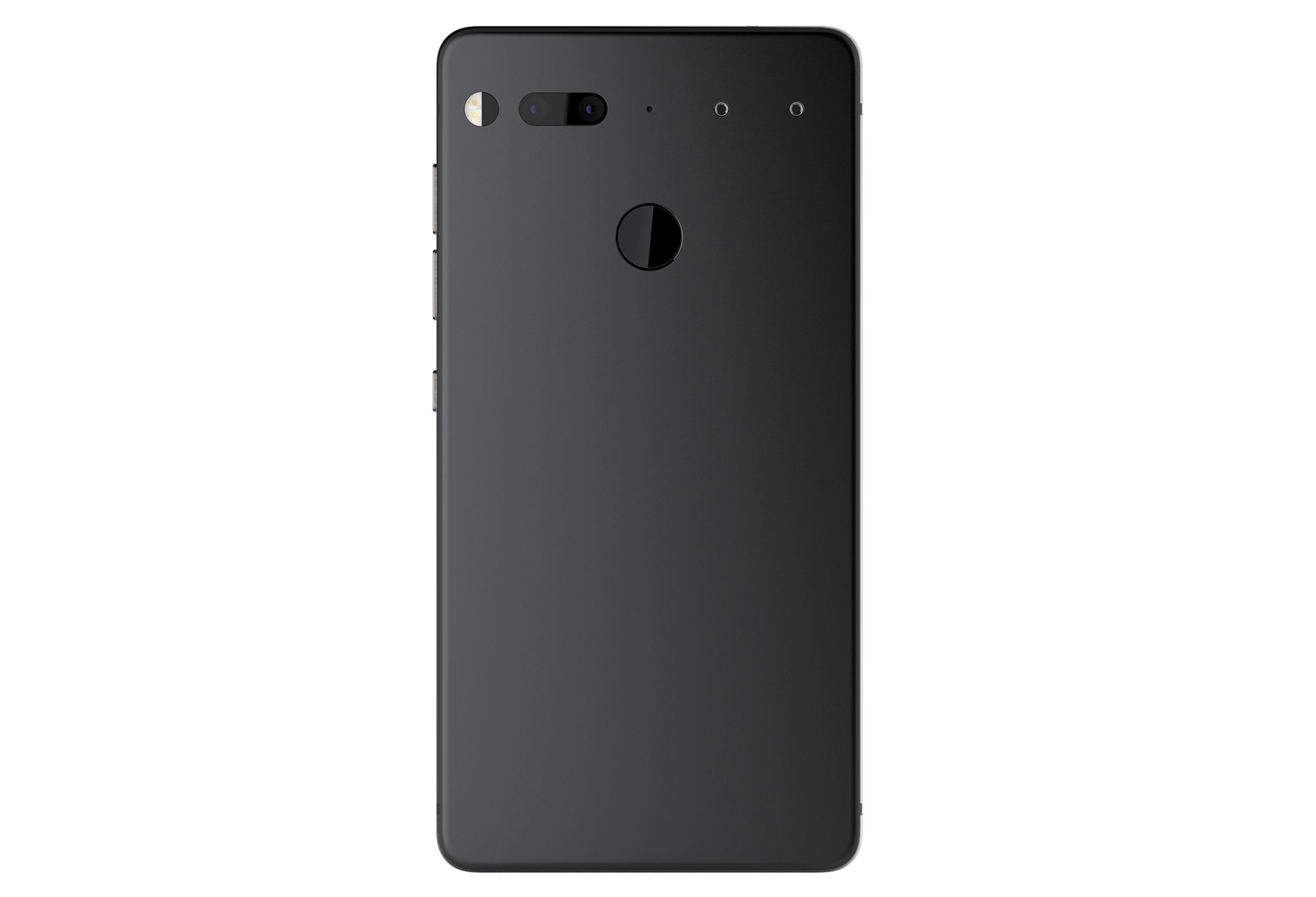 Essential is Reportedly Making Another Phone, This Time with a Stronger Focus on AI

The Essential Phone certainly didn’t sell as well as its creator hoped, but it certainly earned itself a fan base thanks to its excellent build, profound software support, and great specs onboard. Previously, it was reported Essential wouldn’t be making another phone likely due to the lackluster sales of its first device, but according to a fresh article out of Bloomberg, there may still be hope.

According to Bloomberg, Essential is reportedly working on a new smartphone of sorts that will put a heavy focus on artificial intelligence. The device will operate mainly based on voice commands, hence it’ll have a smaller screen than what we’re used to seeing on most smartphones. It’ll also feature built-in AI that can automatically respond to texts and emails with phrases that sound like something you’d say.

Rubin has had a vision for an AI-infused smartphone for a while. Last year, he told Bloomberg “If I can get to the point where your phone is a virtual version of you, you can be off enjoying your life, having that dinner, without touching your phone, and you can trust your phone to do things on your behalf.” Essentially (no pun intended), he wants to turn phone owners into characters in the movie Her.

Whether this new device will resurrect Essential from purgatory is unclear. Bloomberg hasn’t given the world any release timeframes or details for when we can expect more information on the mysterious handset, but as time unfolds, we’ll be sure to keep you up to date on any developments.