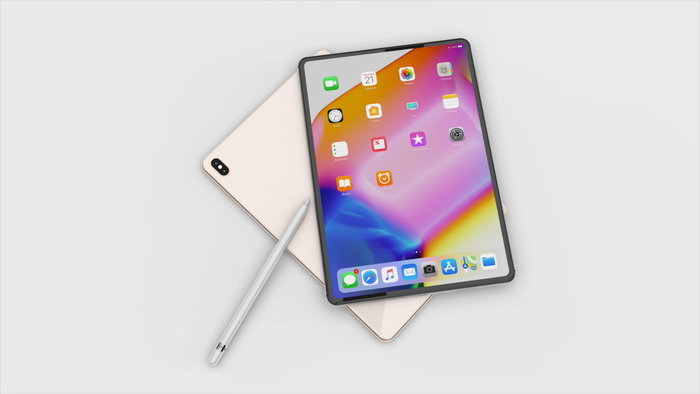 Apple is expected to unveil new iPad Pros this month during some sort of event, and now, we’re hearing more details about the new devices courtesy of 9to5Mac. According to the site, the new iPads will ship with the ability to output 4K HDR video to other displays. This is thanks to the new USB-C port that will replace the Lightning connector and make the iPad the first iOS device to abandon Apple’s proprietary charging standard.

As previous rumors have suggested, the new iPad Pros will also sport new edge-to-edge displays with no Home button and a gesture-based system for navigating the software, much like on the iPhone X and XS. To accommodate for the lack of a Home button, Apple will be using Face ID which will operate in both portrait and landscape orientations. Since this particular functionality is likely software-based, there’s also a possibility Apple will bring it to the iPhone with a system update. We’ll keep you posted.

Rounding off today’s rumors, 9to5Mac also says the new iPad Pros will be compatible with a new-generation Apple Pencil that will feature AirPods-like proximity pairing. In addition, the tablets will feature a new magnetic connector for connecting accessories like a Smart Keyboard located on the back of the devices. This is in direct contrast to the existing Pros which feature Smart Connectors along their edges.

Right now, it’s unclear when Apple plans to unveil its new iPad Pro hardware, but we’ll be sure to keep you in the loop as time progresses.