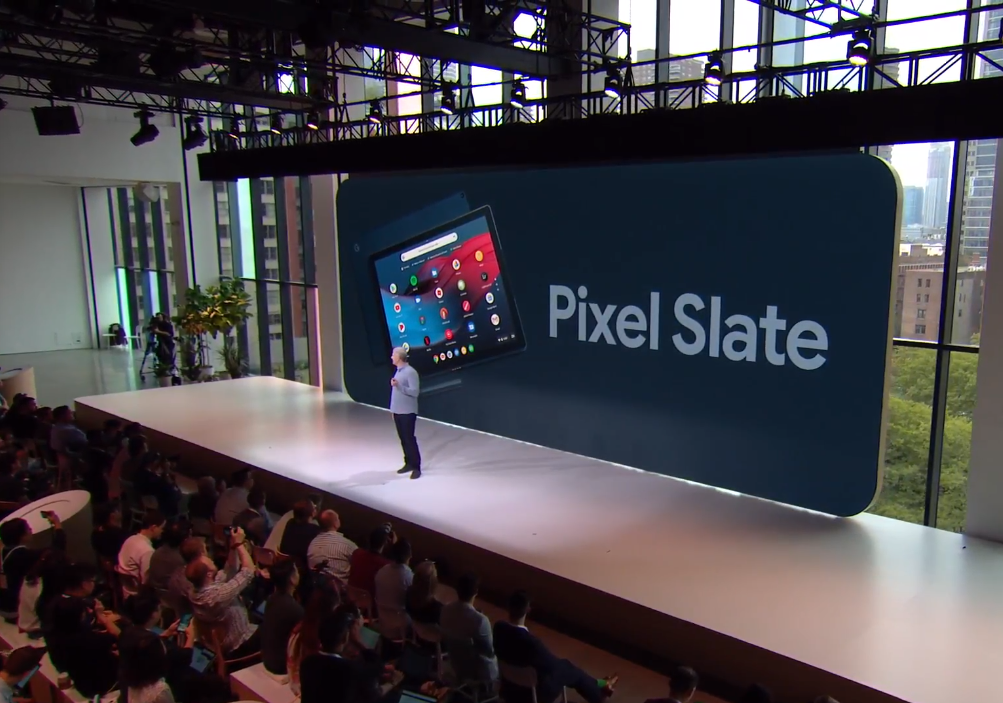 Google’s Pixel Slate is a Tablet with Chrome OS Onboard

Tablets haven’t been doing as well as they did a few years ago, but they’re not dead yet. With companies like Microsoft, Apple, and Samsung producing tablets for more professional use, the market for these devices hasn’t had time for its candle to fade out just yet. Now, Google is back with another tablet it hopes will become a viable competitor when compared to other offerings. 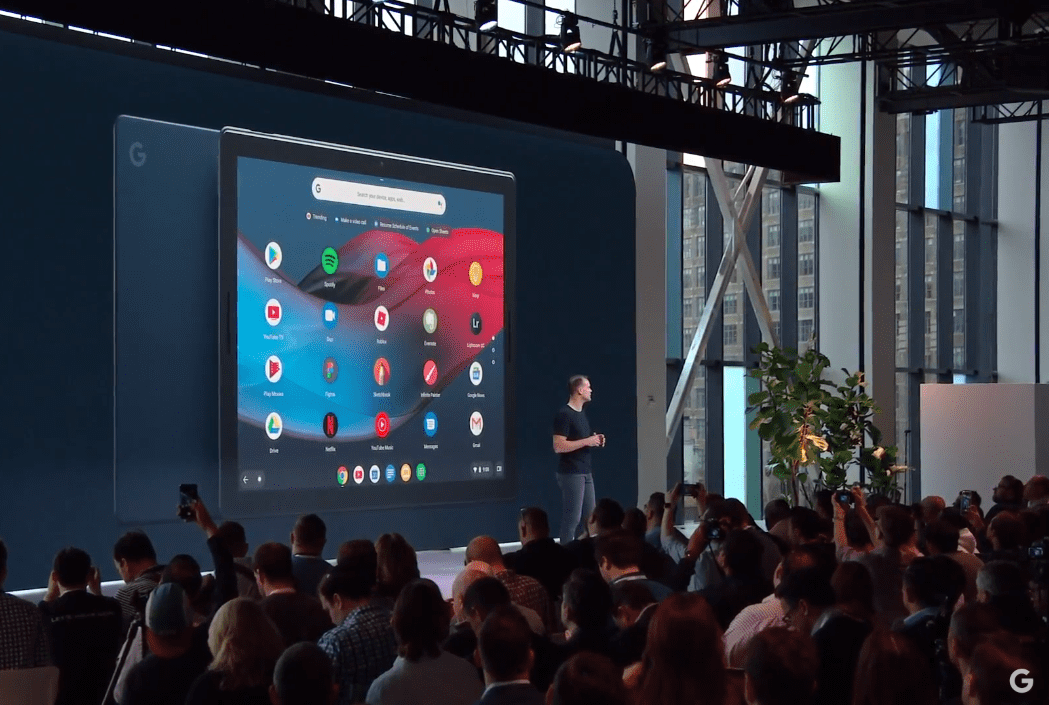 Called the Pixel Slate, the device packs a sleek and modern design with relatively slim bezels and a metal unibody build. On the front sits a 12.3-inch 3000×2000 display and wide-angle 8MP selfie camera, while the back features an additional 8MP camera and Google’s G logo. You’ll also find a power button/fingerprint scanner, volume controls, a USB-C port for charging, and no headphone jack (for whatever reason).

Also worth noting is the inclusion of dual front-firing speakers. 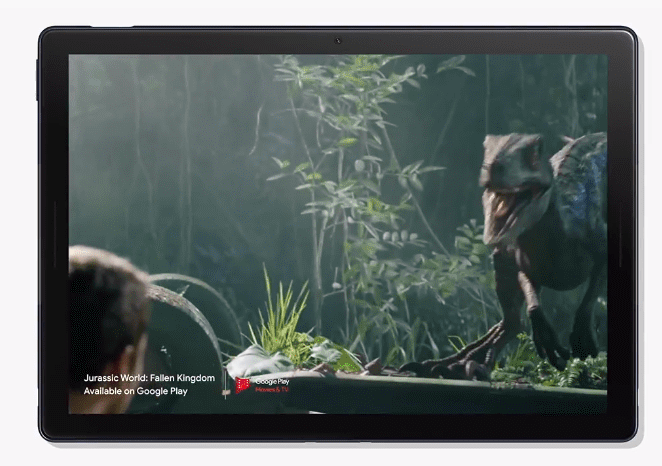 As far as specs go, the Pixel Slate comes with an Intel Celeron, Core m3, i5, or i7 processor with up to 16GB of RAM and 256GB of storage. These might not sound exciting or ground-breaking, but it’s due to the light-weight software on board: Chrome OS. Yes, folks, this tablet ships with Google’s other OS that’s being more and more geared toward touchscreen-equipped devices with every new update.

This is helpful in two ways. For one, you get a full-fledged desktop interface perfect for using the device’s keyboard with. And second, you get a touchscreen-friendly UI for when you wanna use it as a tablet. Plus, you get Android app support and the Play Store out of the box, enabling even more experiences across different use cases.

According to Google, the Pixel Slate also has up to 10 hours of battery life on a single charge. You can also use the Google Assistant thanks to built-in support with Chrome OS. In addition, the tablet comes with Night Light, Do Not Disturb, two hours of use with a 15-minute charge, and a profile of just 7mm.

The Pixel Slate will start at $599 and launch later this year. It’ll go up to a whopping $1,599 for the highest-end model. The Pixel Slate Keyboard will cost $199 and a new Midnight Blue Pixelbook Pen will run for $99.