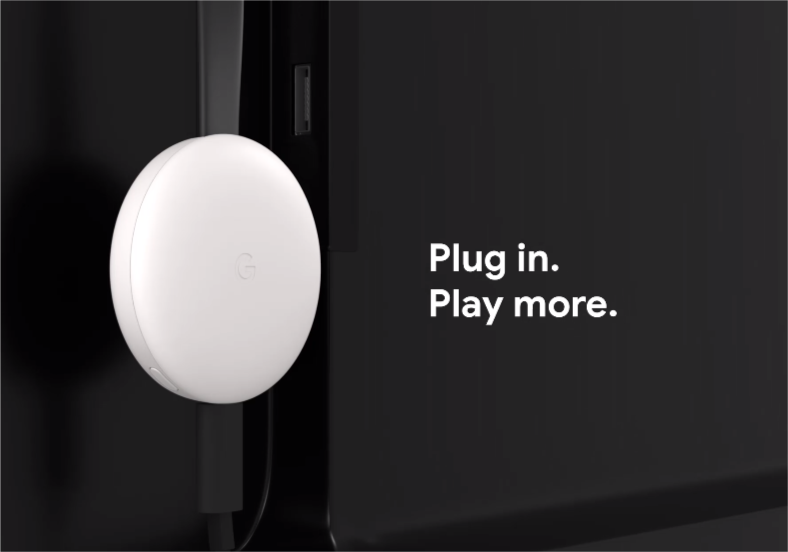 Alongside the new Pixel 3, Google Home Hub, Pixel Slate, and wired Pixel Buds, Google today is also introducing an upgraded Chromecast that features a new design and updated internals. The new design opts for a matte finish instead of gloss and includes Google’s G logo instead of the traditional Chromecast icon. The new Chromecast is also capable of streaming 60 fps video at 1080p and playing music in unison with other speakers connected to Google’s accessories.

All of that being said, if you were expecting a bigger update for the Chromecast in 2018, you, unfortunately, had false hope. It’s unclear why Google isn’t making any major changes to the Chromecast line just yet (we haven’t seen a totally new Chromecast since 2015, after all), but if something pops up down the line, we’ll let you know.

The new Chromecast is available starting today for $35.