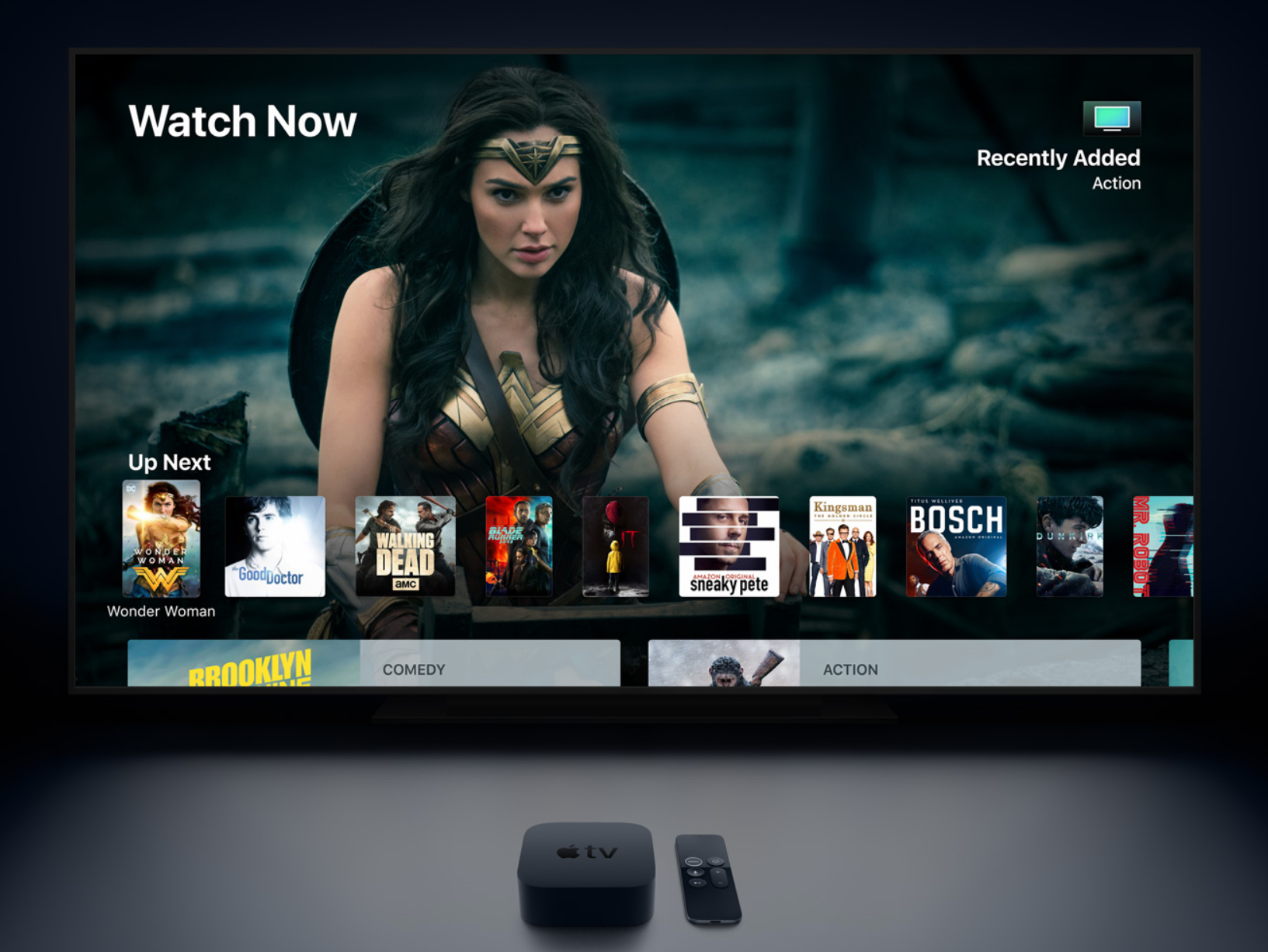 Apple today began rolling out the third beta of tvOS 12.1 for testing on the Apple TV. This comes a week after the second beta was released.

Registered beta testers can install the new build by going to the Software Update section of the Settings app and hitting the download button.

The latest beta of tvOS 12.1 will likely build on top of tvOS 12 with bug fixes and stability improvements. Other than these changes, we aren’t expecting much from this update. tvOS 12 already packs some nifty new features such as Dolby Atmos surround sound, new aerial screensavers, Zero Sign-In for even faster log-ins, and AutoFill that works with your iPhone and iPad to punch in passwords faster. Nothing exactly ground-breaking, but definitely welcome.

We’ll, of course, let you know if this beta adds anything new.