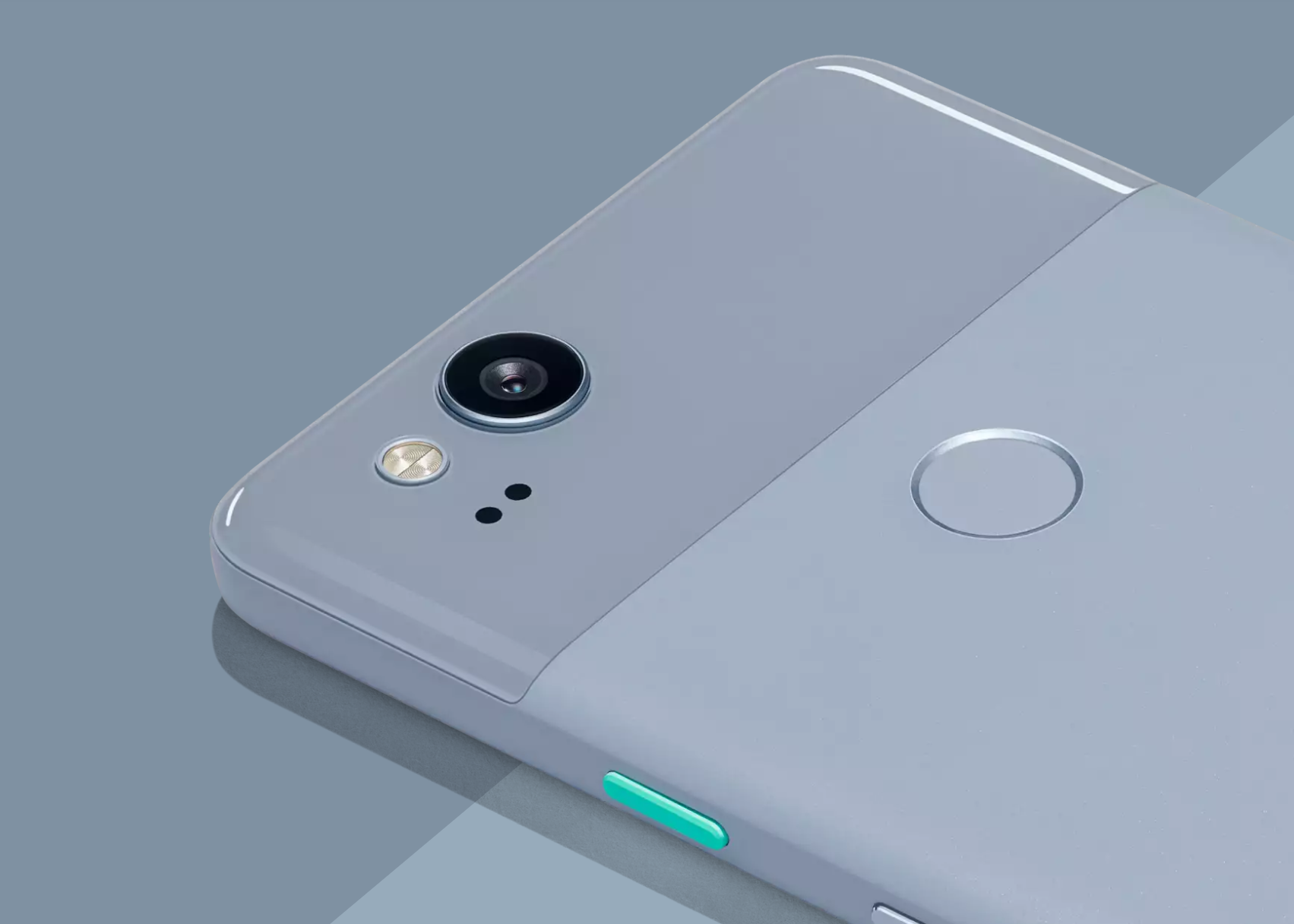 As we get closer and closer to the Pixel 3 and 3 XL’s debut next week, Google’s current flagships, the Pixel 2 and 2 XL, are beginning to phase out of the smartphone market. Evidence that supports this idea can be found over on Verizon’s website where the Pixel 2 is no longer for sale.

According to Verizon, you can no longer buy the 5-inch Pixel 2 on its network. Meanwhile, the PIxel 2 XL is still available for slae, although that’s likely due to extra inventory Verizon hasn’t gotten rid of yet. The only places you can find the smaller handset now are from Google themselves, select retailers such as Best Buy, and sites like eBay. With Verizon ending sales of the device, it’s clear the carrier plans to carry only the Pixel 3 and 3 XL when they become available instead of also offering the Pixel 2 at a lower cost.

That being said, it isn’t all bad news for those who may’ve wanted to buy a Pixel from Big Red. The Pixel 3 will bring a much better experience with a larger screen, wireless charging, better specs, better cameras, and Android 9 Pie out of the box. Meanwhile, the Pixel 3 XL will carry an even larger display, a larger battery, and the same internal upgrades as the standard version. Be sure to stay tuned to Matridox for more on the new devices when they debut next Tuesday.