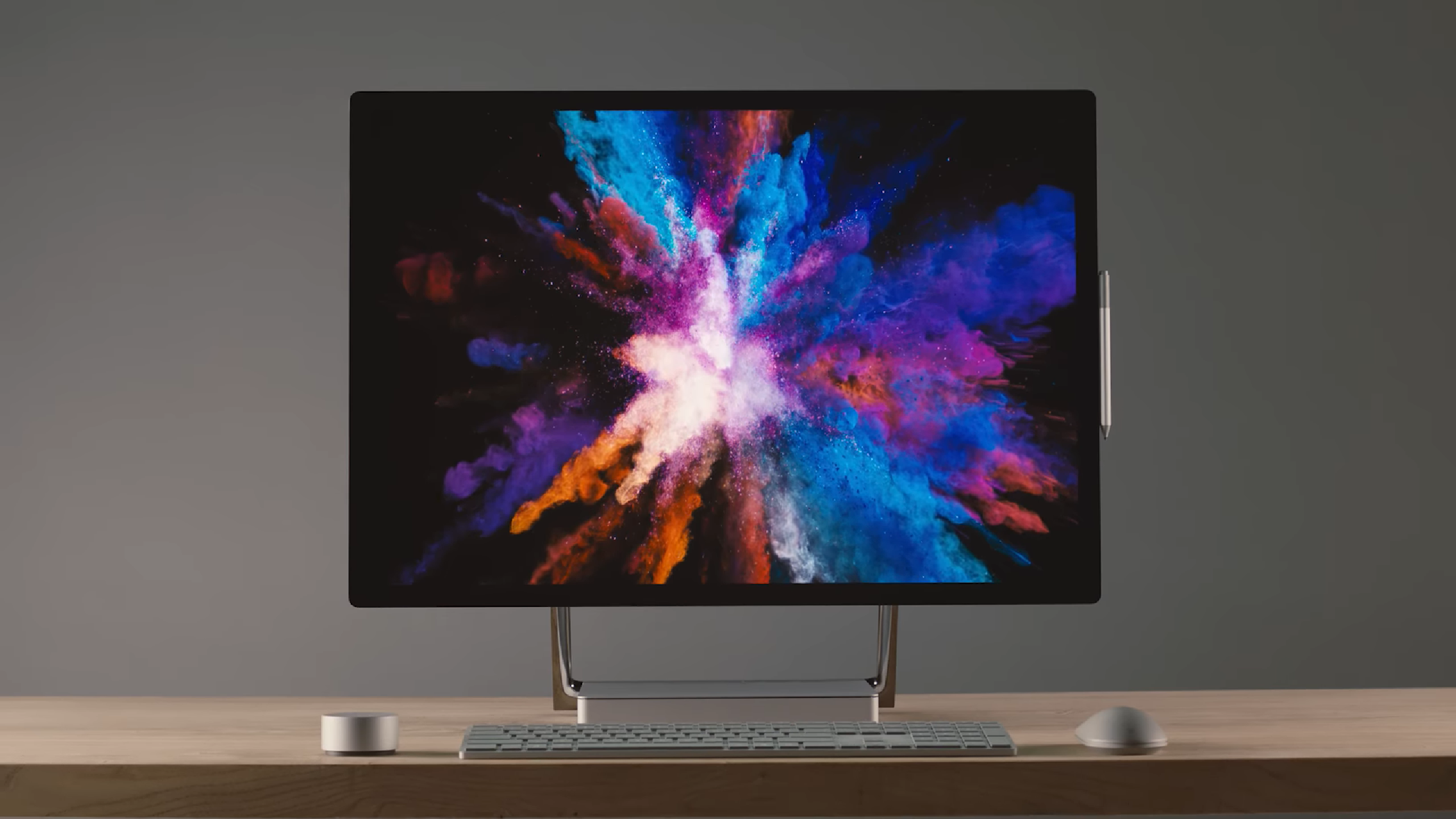 Microsoft’s Surface Studio 2 is the “Fastest Surface Ever”

Alongside the new Surface Pro 6 and Laptop 2, Microsoft has announced the new Surface Studio 2 that’s designed to be the “fastest Surface ever.” This is all thanks to new specs on board such as upgraded Nvidia graphics based on Pascal, 8th-generation Intel Core processors, and an available 2TB SSD for storage. All of these new components fit in a relatively identical form factor to what we’re used to seeing from the Surface Studio.

That doesn’t go without saying there aren’t any external changes. In fact, there’s one pretty significant one: the PC now offers USB-C. Whereas the Surface Pro and Laptop still don’t adopt the port, the Studio finally gets support for a connector that’s over four years old at this point. Hopefully, Microsoft will add the port to more devices in the future.

The Surface Studio 2 also supports any Xbox One controller, by the way, for better gameplay.

Other than those changes, the Surface Studio is relatively the same. There’s a similarly-sized 28-inch display which offers more brightness and better contrasts, the same adjustable hinge at the bottom, and a similar base to balance out the Studio on a table or desk. Microsoft says the new Studio will start at $3,499 and go up for pre-order today. A launch date hasn’t been announced yet, but we’ll let you know when it is.