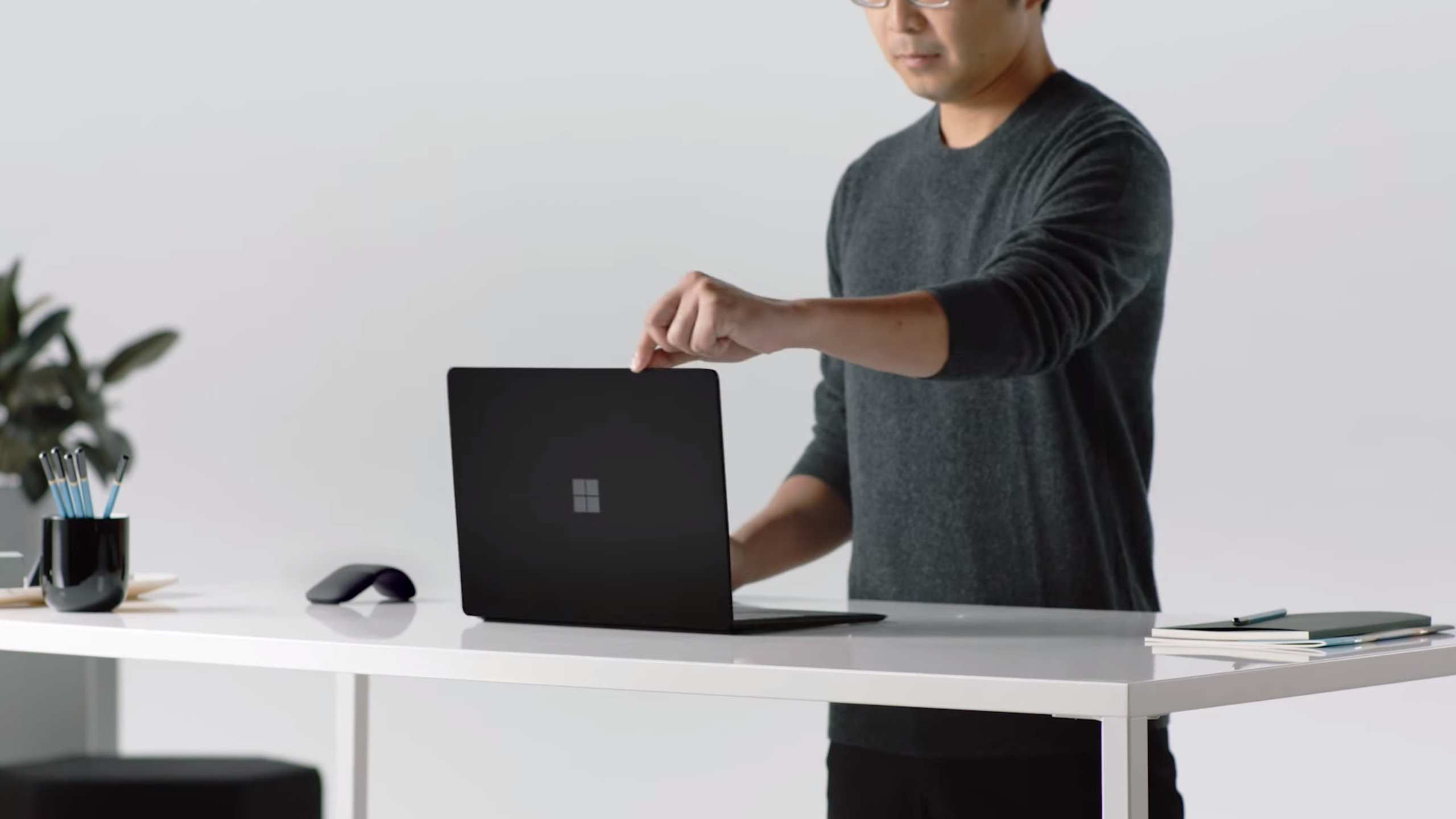 Today during the company’s event, Microsoft announced the second-generation Surface Laptop. Succeeding the first edition of the device that was introduced last year, the Surface Laptop 2 packs in slightly better specs in, essentially, the same form factor.

According to Microsoft, the Surface Laptop 2 is now available with Intel’s 8th-generation U-series processors. The laptop now also offers the thinnest LCD panel to ever grace the touchscreen laptop market. In addition, the new Laptop 2 will apparently be up to 85 percent faster than the previous generation (with the right configuration, of course.)

Aside from these small updates, the Surface Laptop 2 is also available in a new matte black finish, much like the Surface Pro 6. Of course, this is the only external change since the device retains the same form factor and port selection (meaning no USB-C), but it’s still nice to see anyway.

Microsoft says the Surface Laptop 2 is available for pre-order today and will launch on October 16th. It’ll start at $899 which is $100 less than last year.