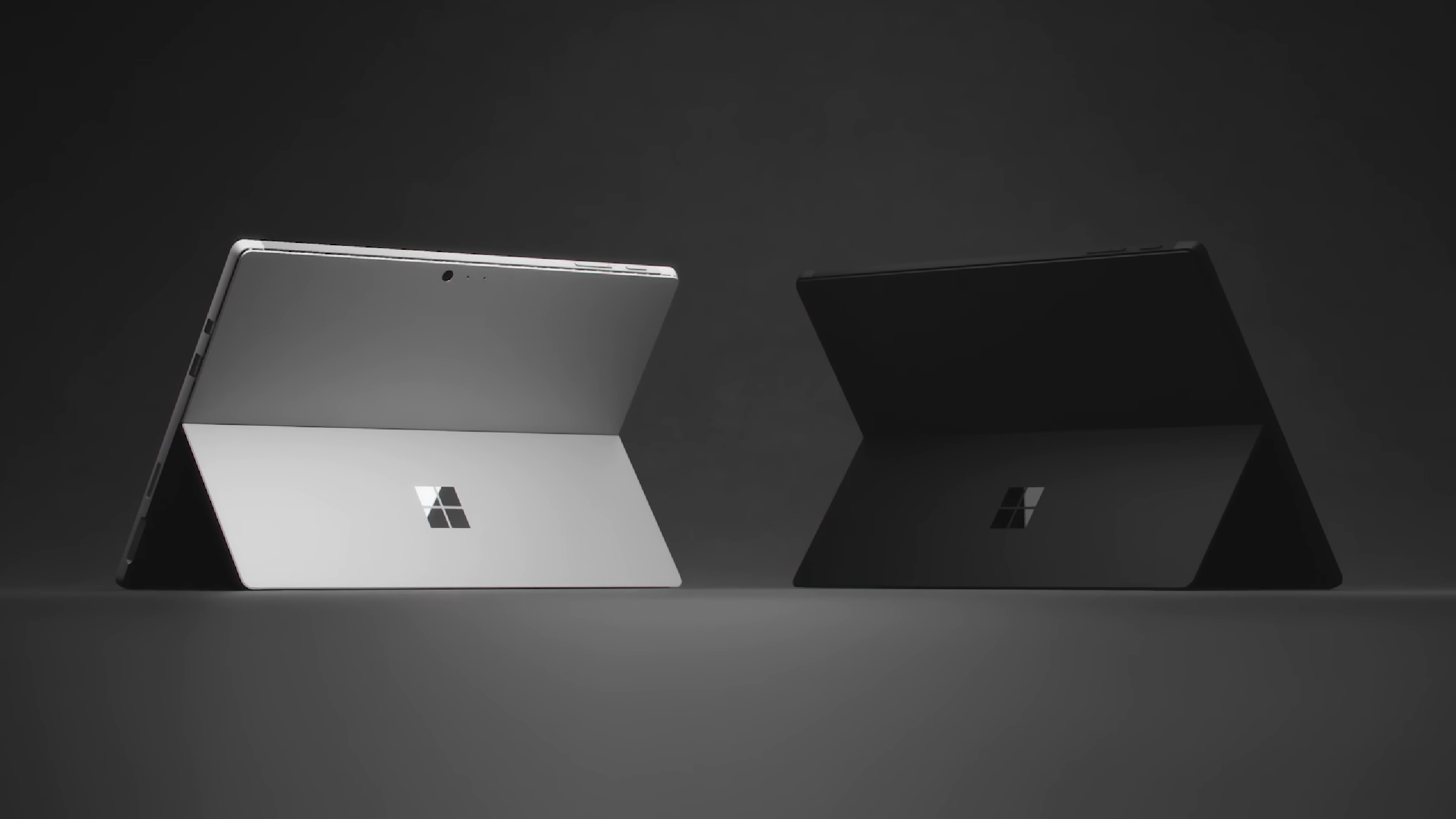 Today during the company’s New York event, Microsoft unveiled its new Surface Pro 6. The device serves as the successor to last year’s Surface Pro, with this year’s edition focusing on the internals of the device.

For one, Microsoft says it’s rearranged the internal components of the Surface Pro 6. This has allowed for improved cooling and, in turn, support for four-core processors. Specifically, the Pro now comes with 8th-generation Intel Core processors up to an i7. Microsoft says the new Surface Pro will prove to be 67 percent faster than the previous generation.

As far as external changes go, Microsoft is introducing a new black model with this generation that, honestly, looks pretty killer. But other than that, there isn’t much to talk about. The company’s still using proprietary connectors to connect the additional keyboard and power cord, while no USB-C ports have been added at all. Some will likely have issues with these design choices, but what are you gonna do, it’s Microsoft.

According to the company, Microsoft will sell the Surface Pro 6 starting at $899 with an Intel Core i5 processor and 8GB of RAM. It’ll launch on October 16th.