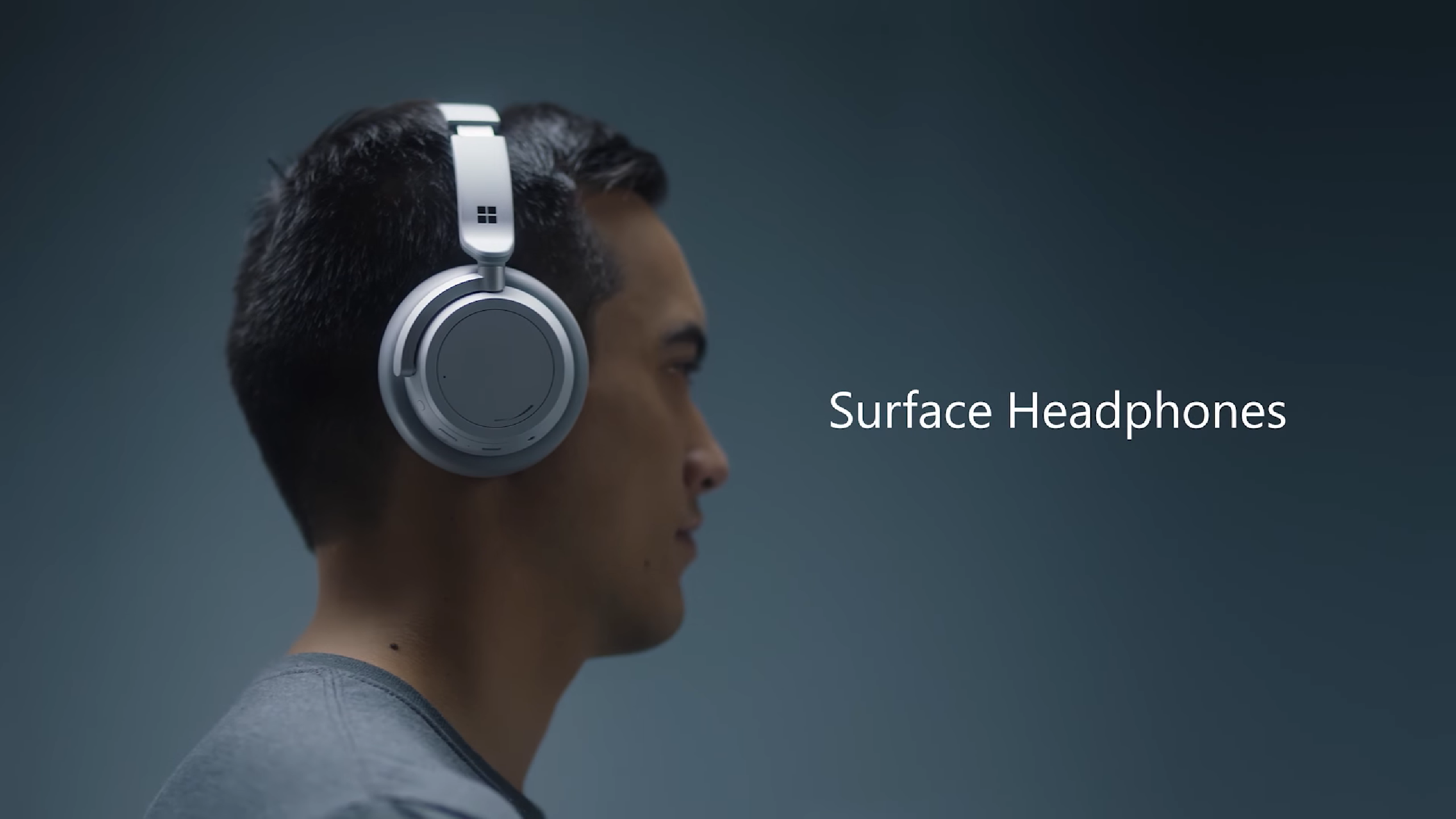 Alongside the Surface Pro 6, Laptop 2, and Studio 2, Microsoft today announced a new addition to the Surface family: the Surface Headphones. These wireless over-ear units will cost $350 and launch later this year in time for the holidays.

But what does it mean when Microsoft makes headphones? Well, for one, you get plenty of tech on board. For instance, the left earcup can be twisted to turn up and down the level of noise cancellation, while the right can control volume the same way. The headphones also pack microphones for phone calls and “Hey Cortana” identification.

Interestingly, Microsoft says the Surface Headphones charge over USB-C. You can’t say the same thing when it comes to the Surface Pro 6 or Surface laptop 2, for whatever reason. It’s interesting to see Microsoft go with such a connector over something proprietary, but honestly, it would be pretty horrible if they used the Surface Connector to supply juice.

In addition, the Surface Headphones can detect when you take them off your ears and will play/pause your music accordingly. They can also be used over a 3.5-mm headphone cable (if your phone still has a jack that supports it).

You can learn more about the Surface Headphones in Microsoft’s blog post here.