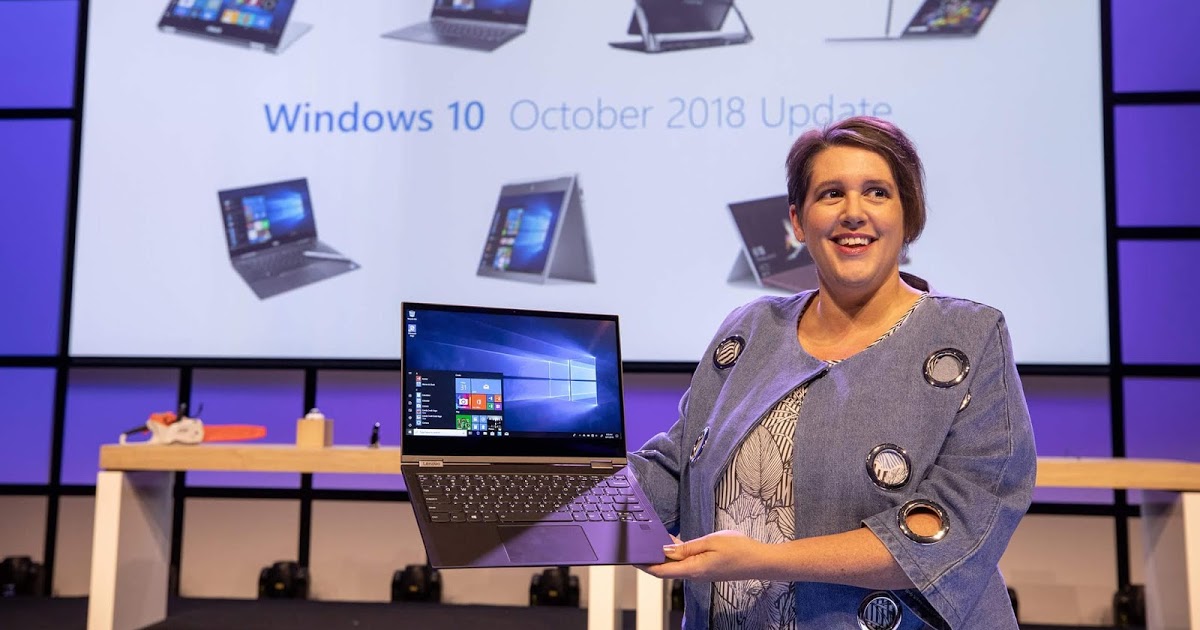 As a sort of surprise today during the company’s event, Microsoft announced it’s beginning to roll out the Windows 10 October 2018 Update to all Windows 10 PC users. The update has been months in the making and brings a slew of new features to PCs around the world.

For instance, the October update includes Microsoft’s new cloud-based clipboard that can let you copy and paste information between multiple Windows 10 PCs. Timeline is also being upgraded with support for third-party browsers including Chrome and Firefox. The File Explorer is also getting a dark mode in this update which, yes, looks as cool as it sounds.

Microsoft’s also releasing a new Your Phone app for Android and iOS that lets you mirror certain features of your phone such as your texts and photos on your PC and control them with a mouse and keyboard. In addition, SwiftKey is available for touchscreen users, search previews now appear directly in the Start menu, a new screenshot tool makes it easier to take screenshots, Microsoft Edge gets a bit of spiffing up, and it’s now easier to configure HDR settings for your display.

Of course, that’s not everything Microsoft is including in the update, so if you want to take advantage of it all, install the October 2018 update on your PC by going to the “Update & Security” section of the Settings app and hitting “Check for updates.”