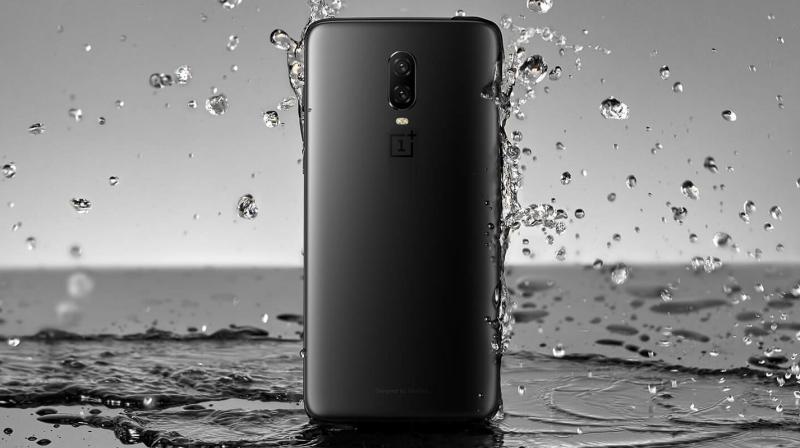 OnePlus is expected to unveil its new OnePlus 6T smartphone at some point this month, but apparently, the leaks surrounding the phone didn’t get word that they can stop now. A new report out of WinFuture features another round of renders of the 6T that give us similar but notable glimpses at the device’s final design as we draw closer to its formal unveiling.

It’s nothing we haven’t already seen. The front features a large display with slim bezels and a waterdrop-style notch up at the top, while the back houses nothing but dual cameras and a OnePlus logo. The fingerprint sensor will now be located beneath the display to simplify things and bring the technology to the masses, with OnePlus being the first company to deliver the feature to Americans on a large scale.

In addition, the right side features an alert slider and power button, while the left packs volume buttons. Oh, and in case you’re wondering, there’s no headphone jack.

Specs will likely include a Full HD+ display, a Snapdragon 845 processor, up to 8GB of RAM, Android Pie, somewhere around a 3,300mAh battery, and USB-C charging. We expect to see the 6T debut in the near future so stay tuned for more information.