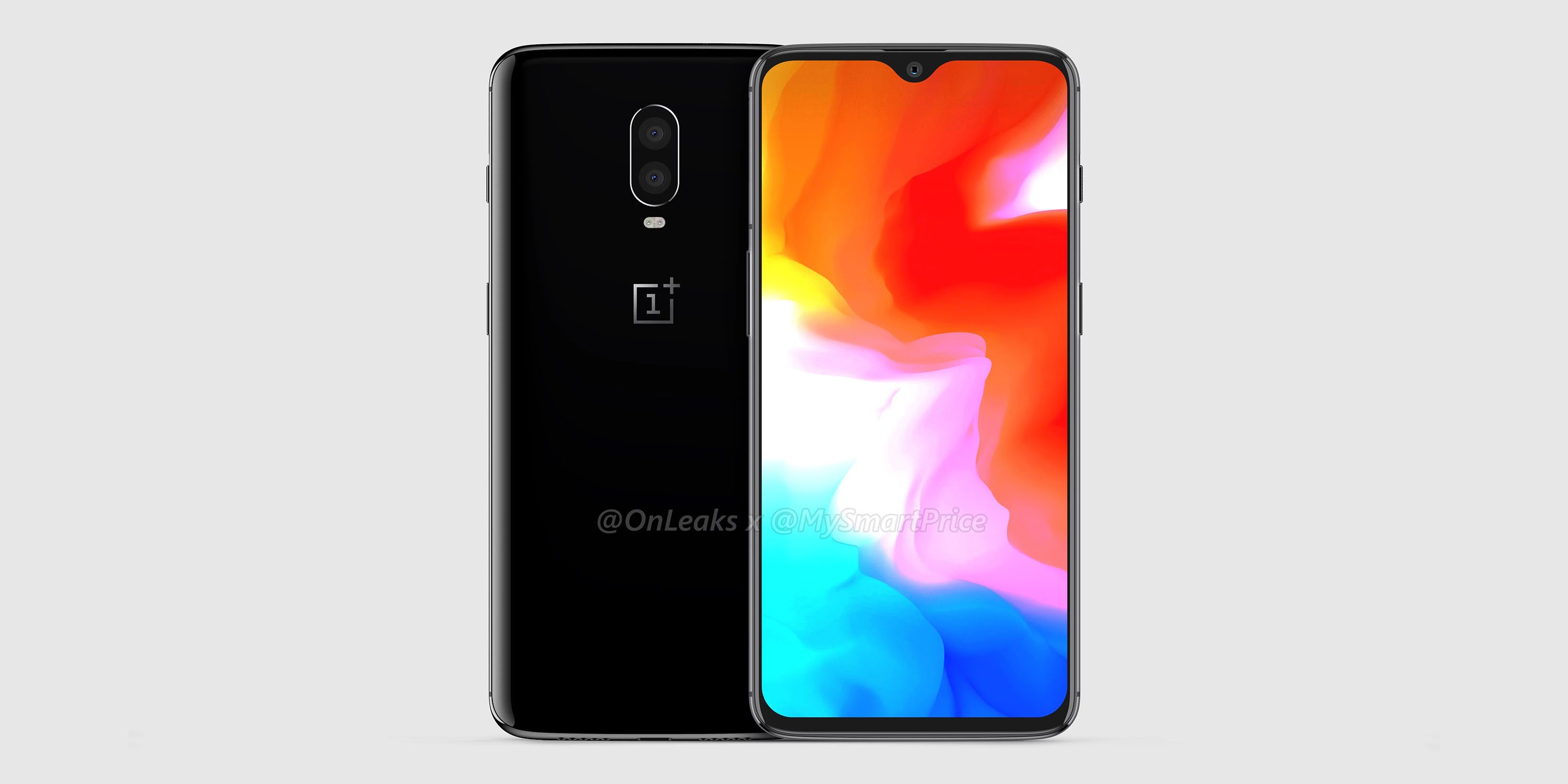 OnePlus is expected to drop its next smartphone next month with T-Mobile as the exclusive carrier, an in-display fingerprint reader, a tweaked design, and a waterdrop-style notch at the top of the display. Called the OnePlus 6T, the device has been rumored multiple times in recent history. And today, we’re getting even more leaks and peaks at the phone thanks to new CAD-based renders. 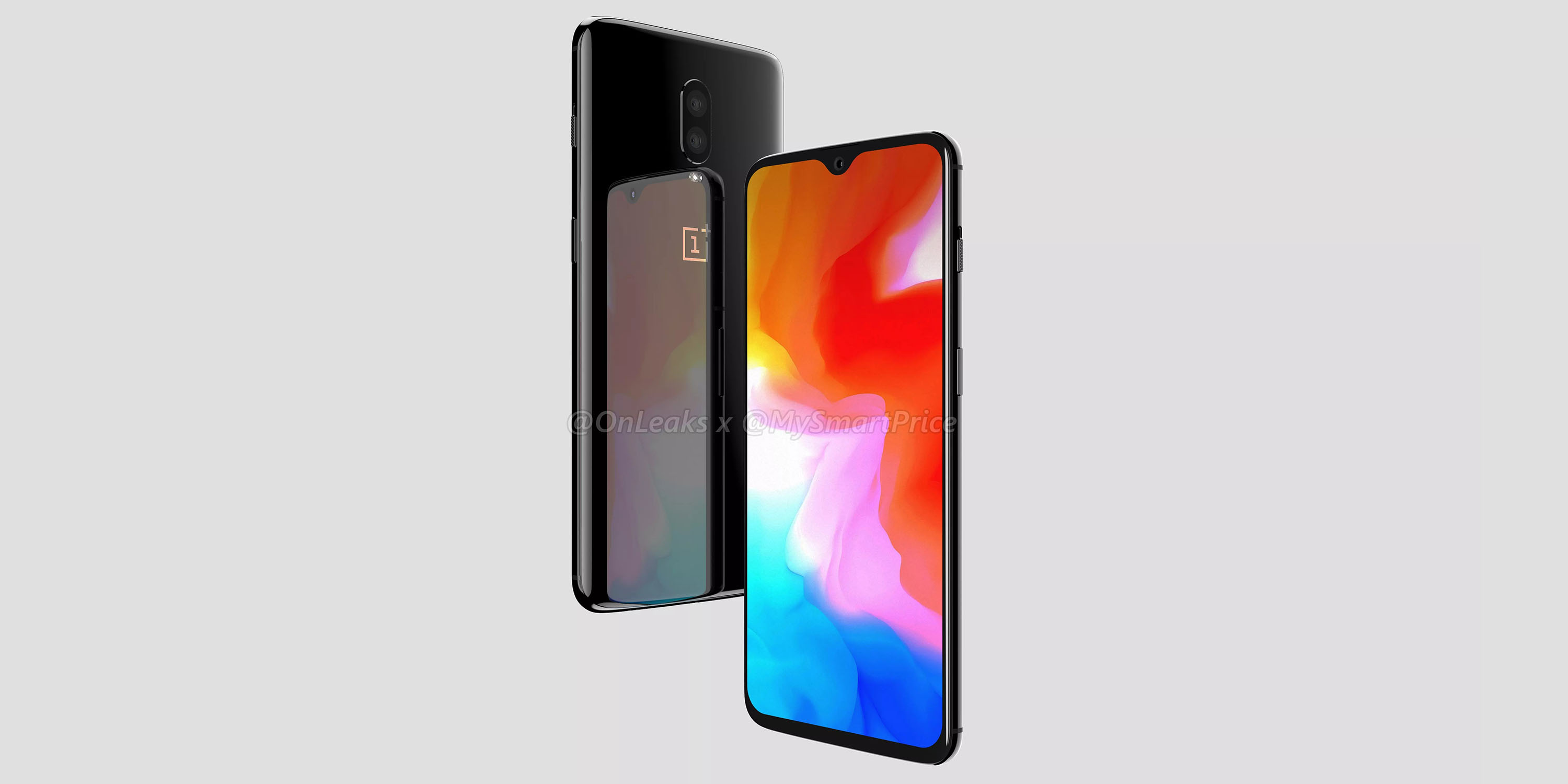 Brought to you by OnLeaks and MySmartPrice, these new renders show off the upcoming OnePlus 6T the best way we’ve seen so far. It’s clear at this point the device will heavily resemble the OnePlus 6 from earlier this year, and these renders line up with our expectations. What you won’t find as a part of these renders is an outward-facing fingerprint scanner (hence the in-display unit) and a headphone jack which, sadly, dies with the 6T. 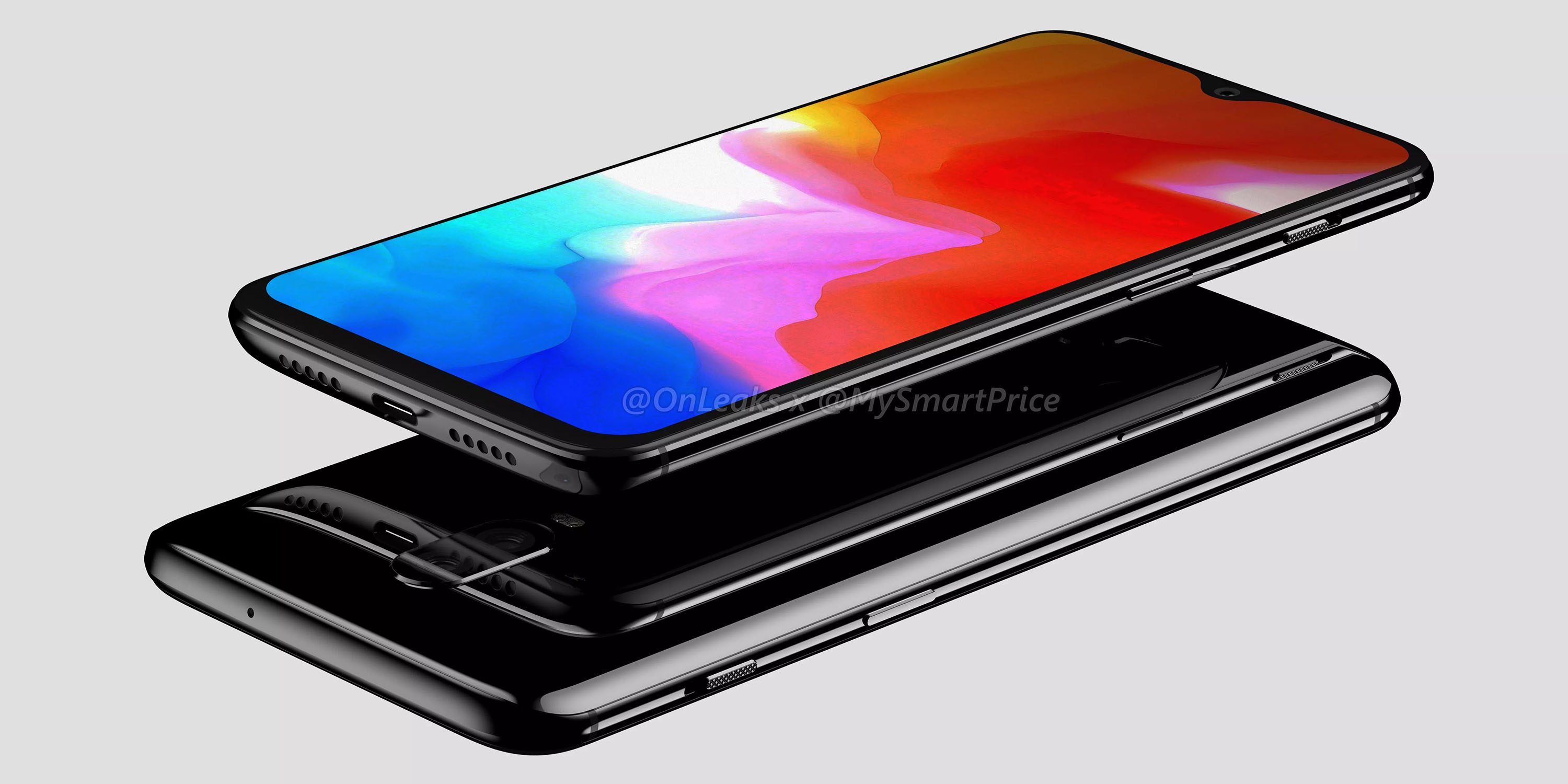 In addition, we also get new glimpses at the dual camera array on the 6T along with the single selfie camera, the bottom-firing speaker, and USB-C port.

Rumor has it OnePlus will debut the OnePlus 6T on October 17th so be sure to stay tuned for more surrounding this smartphone as we head into the fall.