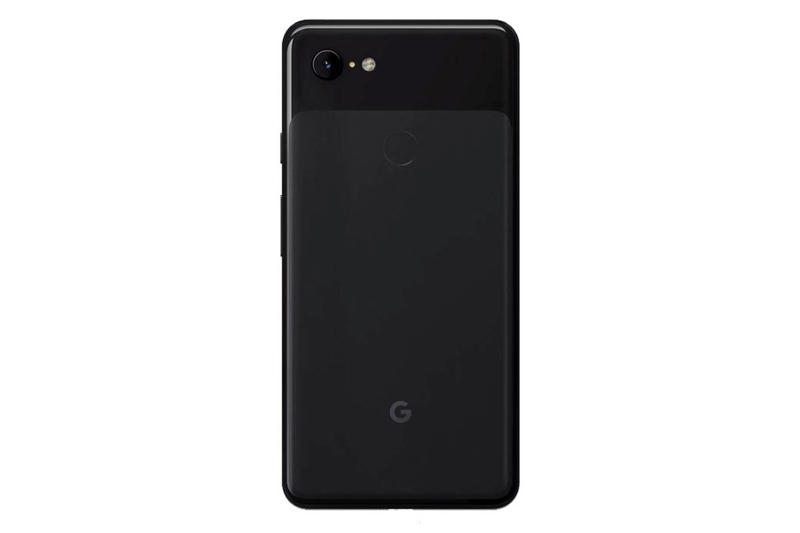 It’s only a matter of time at this point until Google officially announces the Pixel 3 and 3 XL smartphones, but that doesn’t mean leaks are gonna stop. Over at WinFuture, we’re now getting a look at some official-looking renders that are some of the best quality we’ve seen thus far.

In the renders, we get closer looks at a few different angles of the Pixel 3 and 3 XL. We can see each device from its front and back along from their left sides that show off the devices’ profiles. We also get glimpses at the black and white color schemes that will be introduced with both devices. It also looks like both phones will come with a giant “3” set as the background image. Y’know, in case the glass back and extra-tall notch weren’t indication enough that we’re dealing with the new Pixels.

Aside from their designs, we also know the Pixel 3 and 3 XL will come with OLED displays, Snapdragon 845 processors, 4GB of RAM, upgraded cameras, fingerprint scanners, Android Pie, wireless charging, and stereo speakers. Google is set to unveil both devices at an event on October 9th so be sure to stay tuned for more information on the phones as it becomes available.