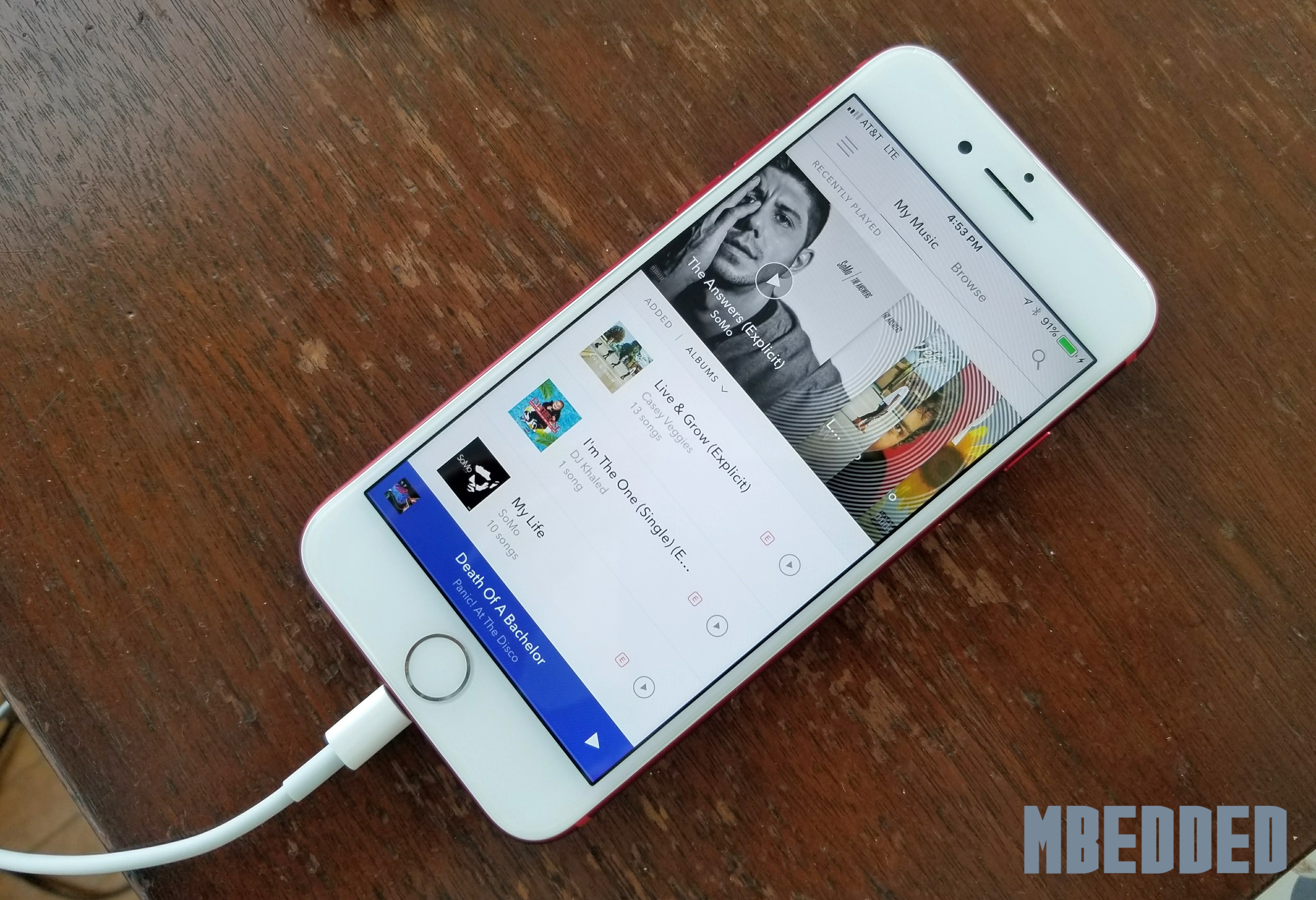 It’s no secret Pandora has been struggling in recent memory. It’s tried launching new plans to draw in more customers, redesigning its app for simpler navigation, and pushed its advertising approach even further to, hopefully, stray folks away from using services like Spotify and Apple Music. Still, though, the company managed to lose as much as $200 million during the first half of this year and is nowhere near as popular as its competitors.

This isn’t stopping the company from being acquired, though. As it turns out, SiriusXM looks to save Pandora from turmoil by buying it completely out for $3.5 billion in stock. SiriusXM is a hugely popular satellite radio service that’s found in homes and cars of millions of people. Now, the company will have a completely online-based streaming service to utilize for its own advantage.

We don’t exactly know what SiriusXM is up to.

What that advantage is remains unclear. SiriusXM had originally invested $480 million in Pandora back in 2017 for a 19 percent stake in the company, but it’s unclear what it plans to do now that it owns the entire company. Maybe a sort of relaunch or restructuring of the business is in the works, but we don’t know just yet.

What we do know is SiriusXM will keep Pandora up and running the same way it is know. The company isn’t looking to merge it into its own products and services, but that’ comes with the disclaimer that they aren’t thinking about this yet. Much like many a large acquisition, it remains unclear exactly which direction SiriusXM wants to take Pandora. Of course, we’ll let you know if we know more information at any point in the future.

The acquisition is expected to close during early 2019 and is subject to further approval.