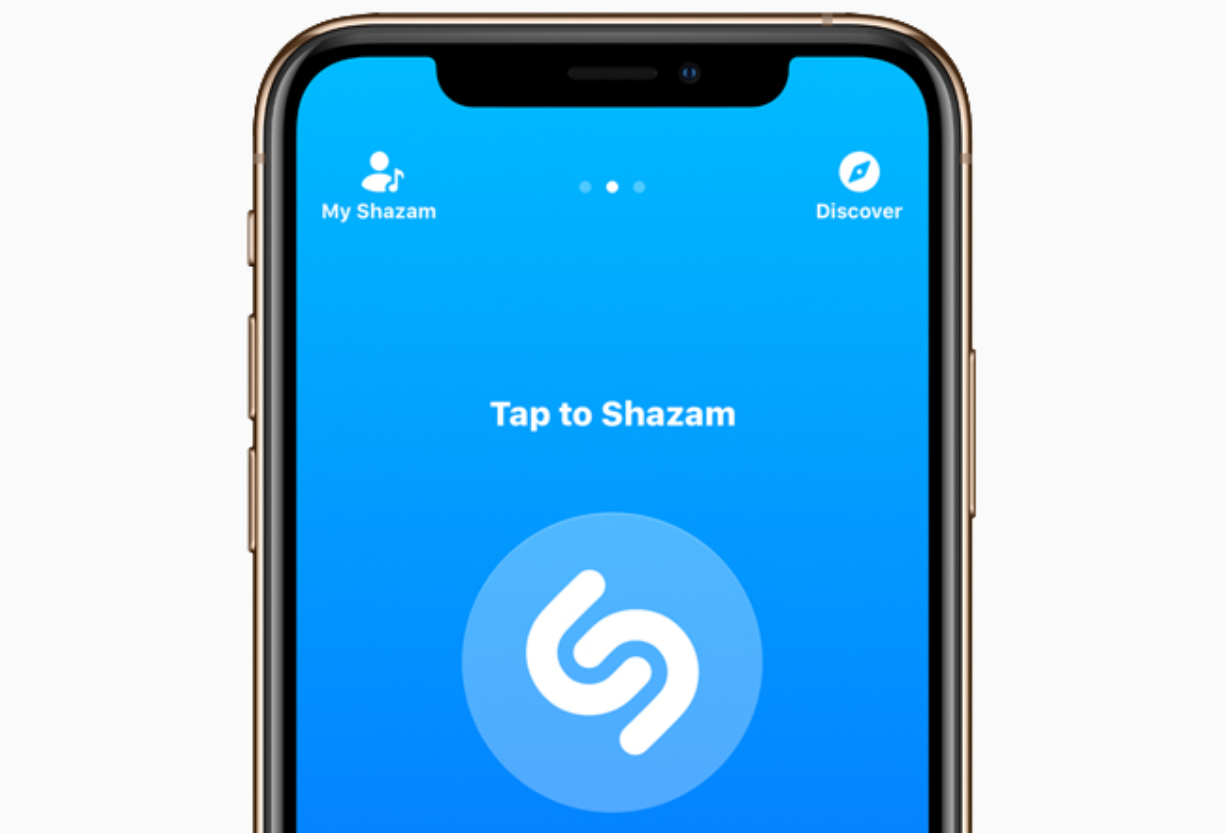 Apple has announced it’s finalized its acquisition of Shazam, a popular music identification service. The app was originally confirmed to be acquired by the trillion-dollar company back in December of last year, but things were never finalized until now.

With today’s news, Apple is also announcing its plans to make Shazam ad-free in the near future. So hypothetically speaking, a software update should arrive for both iOS and Android users that will rid the app of advertisements.

“Apple and Shazam have a long history together. Shazam was one of the first apps available when we launched the App Store and has become a favorite app for music fans everywhere,” said Oliver Schusser, Apple’s vice president of Apple Music. “With a shared love of music and innovation, we are thrilled to bring our teams together to provide users even more great ways to discover, experience and enjoy music.”

According to Apple, Shazam has been downloaded over a billion times from the App Store and users use it over 20 million times a day. Considering just how popular it is, it makes sense to see the Cupertino giant swoop in and snatch it up before someone else could.

As far as what we can expect from Apple’s finalized acquisition besides no more ads, things remain unclear. We had a few guesses last year like better integration with the new iPhones, blocking competitors like Spotify and Google Play Music from popping up within the app, and new AR features with Apple’s ARKit onboard. For now, we’re left with a lot of questions that need answers and it’s unclear when we’ll get them.