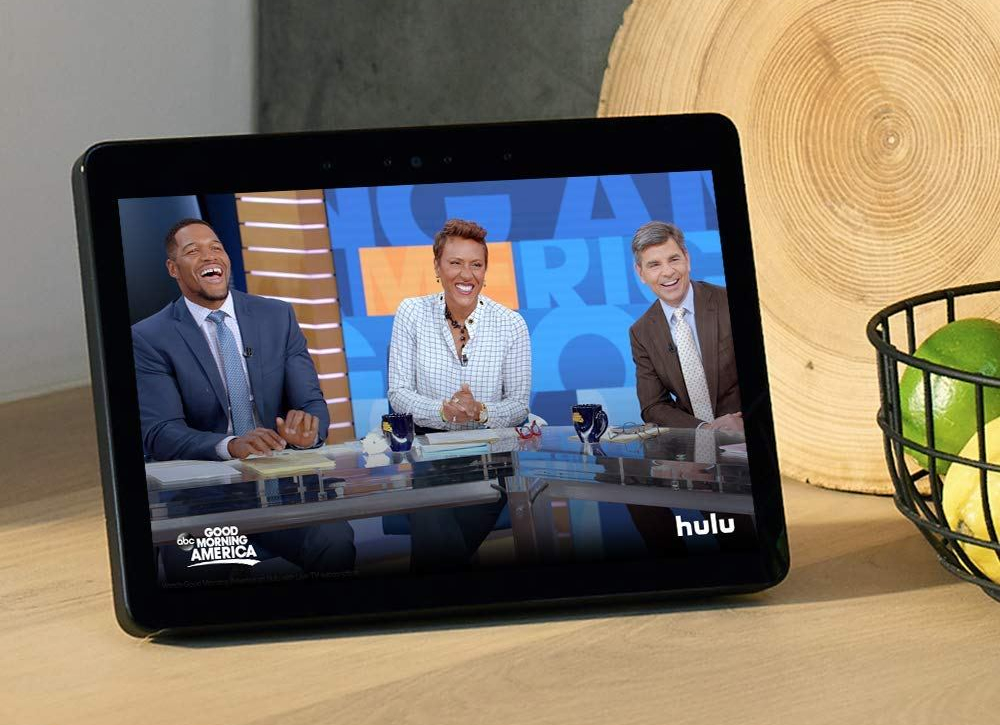 At a surprise event today in Seattle, Amazon unveiled refreshed versions of its popular Echo smart home speakers. While the original Echo isn’t seeing an upgrade today, the Echo Dot, Show, and Plus all are with new designs and upgraded features.

For starters, the Echo Dot has received a complete makeover with new fabric-coated designs in refreshed colors. Amazon says the Dot has kept the same controls as the previous model that debuted in 2016 but now comes with four microphones instead of six. The device also has better sound quality which can get up to 70 percent louder, according to the company. It’ll cost the same $49.99 it always does and will probably be discounted this holiday season. It goes up for sale on October 11th with preorders starting today.

Meanwhile, the Echo Plus is seeing a similar upgrade. It gets a more refined fabric-coated design, much more powerful bass, clearer sound quality, and all the new Alexa features that will roll out over time. It costs $149.99 and will also launch on October 11th, with pre-orders opening today. 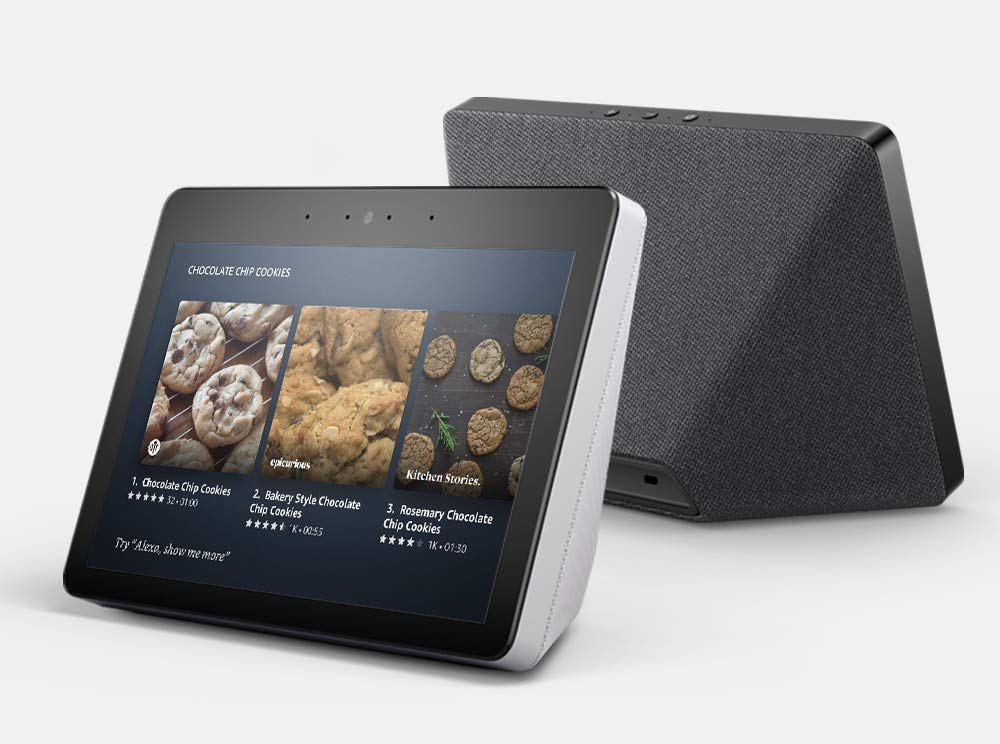 Finally, there’s the new Echo Show which is the biggest upgrade of the day. Amazon gave the smart screen a complete redesign from top to bottom that more closely resembles competitors’ offerings such as the Lenovo Smart Display. It now essentially looks like the company’s Fire HD 10 tablet with a fabric-coated back and much better speakers.

Speaking of which, the speakers on the Echo Show are now located on either side. Amazon says the new Show includes two-inch neodymium drivers on the left and right side for much better audio quality. The Show now also comes with new apps such as Skype for video calling, Silk & Firefox for browsing the web (or, yes, watching YouTube), and tools for following along with recipes in the kitchen.