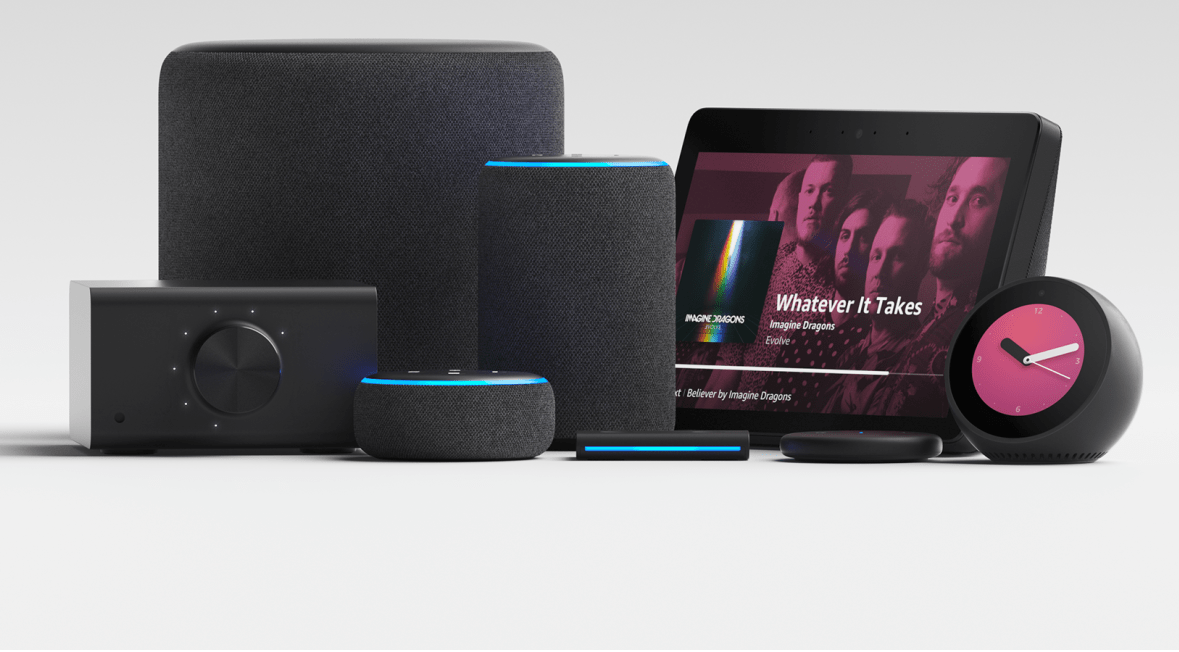 In case you weren’t aware, Amazon held a surprise event today where the company took the wraps off a ton of new hardware. We’ve already discussed the new Echo smart home speakers, but that’s definitely not all Amazon unveiled. In fact, there are as many as seven additional products worth mentioning from the event, all designed to take over your home in every way possible.

For starters, Amazon is making further moves in the audio market with the introduction of the new Echo Sub, Echo Link, and Echo Link Amp. The Sub can be paired to one or two of the same compatible Echo smart speaker and provide a subwoofer for an improved listening experience. It’s designed much like any other Echo device with fabric covering the exterior and should match the same aesthetics other Echo devices do within your home. It speaker fires down and provides up to 2.1 sound. It costs $129.99 and will go on sale later this month.

Meanwhile, the Link and Link Amp are a couple of stereo amplifiers that give you control over your home stereo system. There are multiple inputs and outputs on the back and a knob to control volume. But whereas the Link Amp ships with a built-in 60-watt, twin-channel amplifier, the Link simply lets you connect an external one. Still, both should come in handy if you’re looking to improve your home audio game.

Juuust when you thought we might be done with audio, you’re dead wrong. Amazon also unveiled a new device called Echo Input that, when plugged into your existing speaker system, lets you interact with Alexa using far-field microphones It costs $34.99. There’s also a new Echo Auto that does the same thing but is built to live within your car. It’ll cost $24.99 and is available for preorder by invitation now. 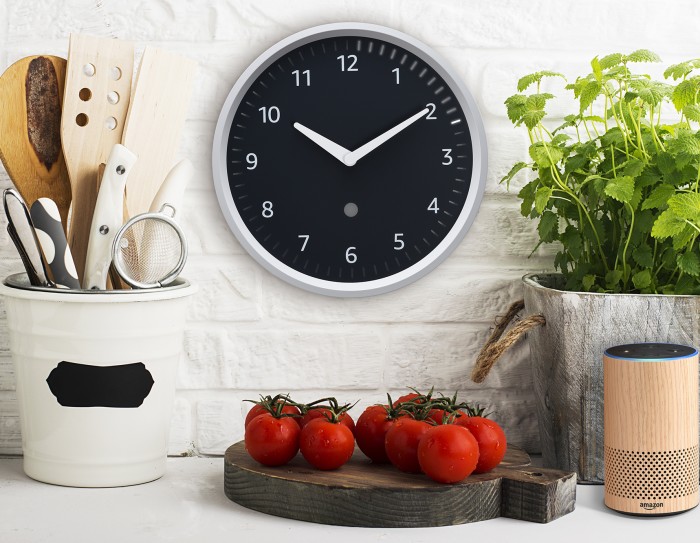 Moving on from audio, Amazon is also taking over your smart home in more ways than one. The company has taken the wraps off its own wall-mounted clock that connects to your Echo and can display timers, alarms, and reminders. If that’s not the easiest way to track multiple timers, I don’t know what is. It costs $29.99 which is a pretty small pill to swallow to get this Alexa-connected clock on your wall. 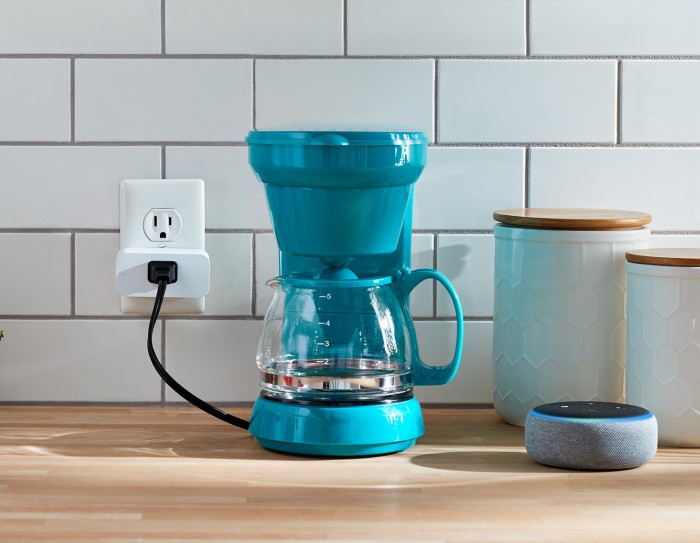 Amazon is also now introducing its own smart plug for $24.99. It does everything you’d expect a smart home plug to do which, essentially, is allowing you to turn it on or off with your voice using Alexa. 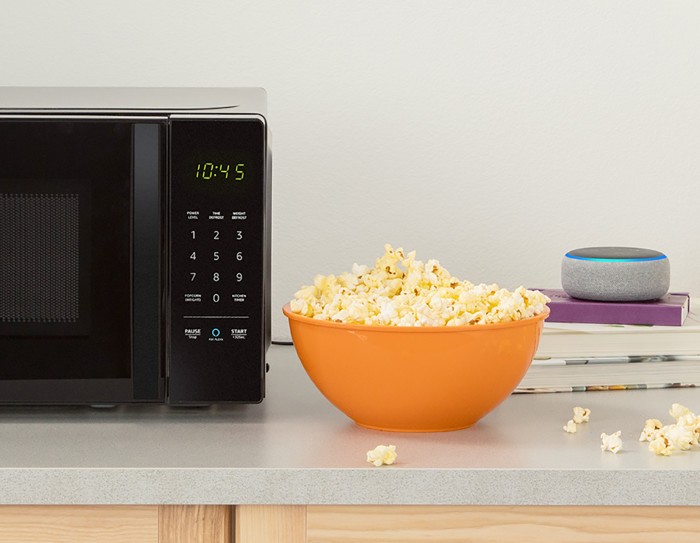 Finally, Amazon is also announcing its own microwave oven under its AmazonBasics brand. It costs $59.99 and cooks everything you can normally put in a microwave. It features a built-in Alexa button to set cooking times and temperatures with your voice and even lets you reorder popcorn thanks to a built-in Dash button. I’m not sure how convenient an Alexa-connected microwave will be for people, but hey, it’s there if you need it.