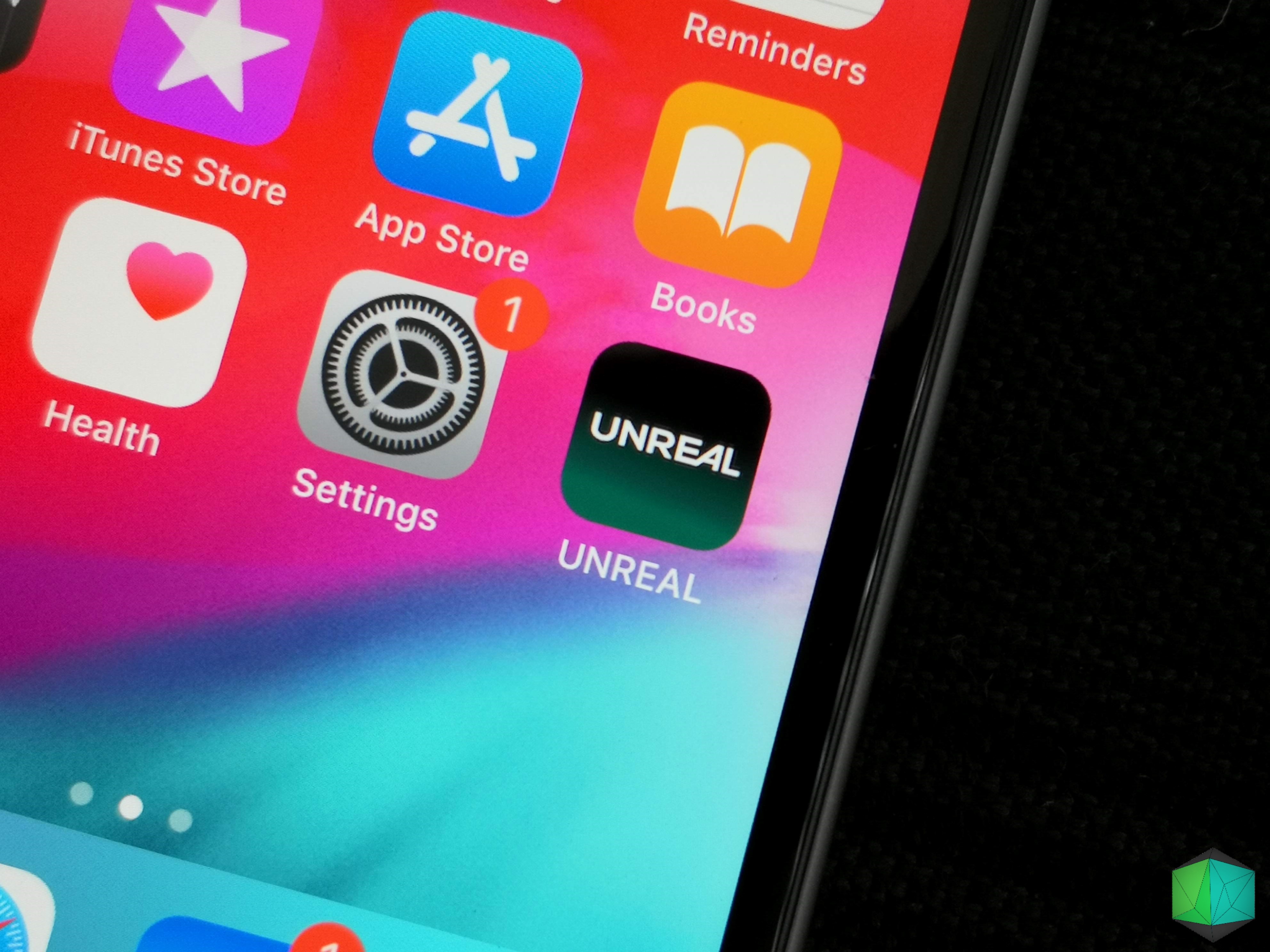 UNREAL Mobile Review (2018): Absolutely Worth It

Earlier this year, I got the chance to review FreedomPop, a carrier who offers free data plans for those on serious budgets. It came with plenty of exceptions, but it’s a good service nonetheless.

Recently, one of my contacts at FreedomPop reached out and asked if we’d be interested in checking out the carrier’s new line of service, UNREAL Mobile. It’s one of the cheapest unlimited data plans you’ll find around. So naturally, I said of course because I have to know what it’s like.

I’ve been using the service’s $30/month plan with 5GB of high-speed data for the past few weeks, and here are my thoughts.

What is UNREAL Mobile?

UNREAL Mobile is a cellular data service that offers extremely affordable plans that, technically, get you unlimited data. I say “technically” because while you do constantly get access to data, it’s not always high-speed.

That’s where their plans come into play. For $10/month, you can get access to unlimited talk, text, and data plus 1GB of high-speed 4G LTE data. This is suitable for the extreme penny-pincher or someone who doesn’t use very much data during the month. For $15/month, you can bump the cap up to 2GB, giving those who don’t use their phones all that often while on LTE a bit more flexibility. Finally, for $30/month, you can get 5GB of faster data speeds, providing those who regularly use their phone connected to LTE. The latter is the plan I’ve been testing.

UNREAL Mobile sells a few different smartphones for you to use with your data plan and you can also bring your own phone to the network so long as it works on either Sprint or AT&T’s network. That’s the big catch here: if you have a device from, say, Verizon or T-Mobile that isn’t unlocked, you’re out of luck.

Luckily, the phones UNREAL offers are cheap and serve as an easy way to get familiar with the service. The company loaned me a certified refurbished iPhone 6 it sells for $250 over at its website. The phone’s from 2014 and runs like it is, but it at least is enough to give me a good feel for how well UNREAL worked in my area.

According to UNREAL Mobile’s coverage map, the carrier isn’t able to cover the entire United States whatsoever, but it does provide strong signals in select locations, especially along the east coast. This isn’t necessarily UNREAL’S fault. In fact, it’s largely due to Sprint’s poor network which UNREAL operates off of. The carrier looks to solve this issue by rolling out GSM SIM cards that operate on AT&T’s network (much like how FreedomPop does nowadays), but during my testing, GSM wasn’t an option and so I was stuck with using Sprint. 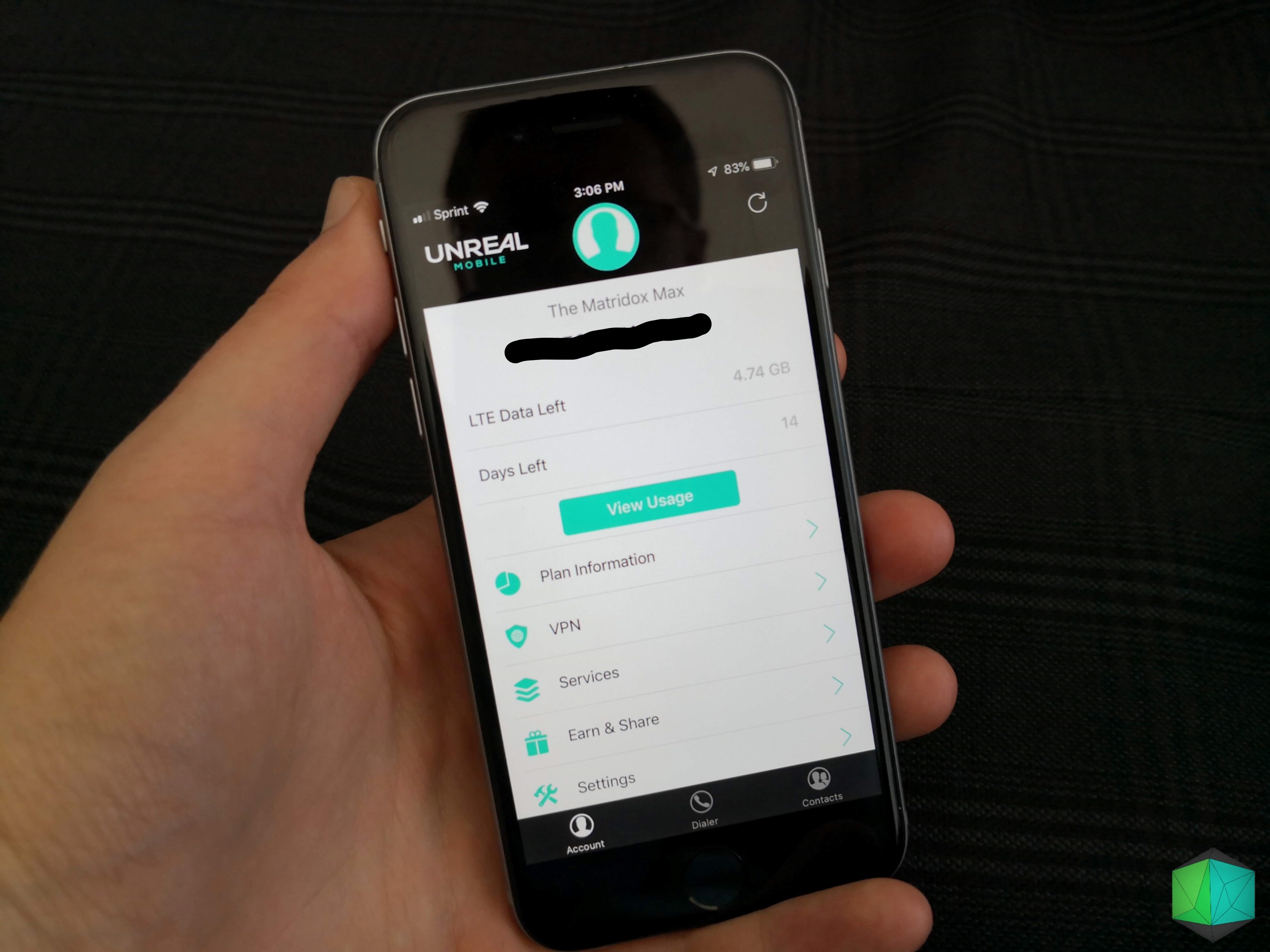 My overall experience with using UNREAL Mobile has been pretty pleasant. The device they sent over is beginning to show its age (obviously, since it’s four years old), but Apple’s done a good enough job that it isn’t a total pain to use it during the day.

Making phone calls and sending texts is also great. UNREAL is different from FreedomPop in which it uses your device’s built-in text messaging and phone dialing applications rather its own. Therefore, I had no problems with these two functions, especially since they’re both unlimited and were easy to receive and place.

My real gripe comes to data speed. I’ve used the Speedtest app to test how fast UNREAL was in a variety of locations in South Jersey and the best results I could get were up to 11Mbps for download speeds and up to 10Mbps in upload speeds. And mind you, this is with the company’s high-speed 4G LTE connectivity and not the cruddy 2G network it’ll fall back to once all the high-speed data is gone.

I do want to make a certain point, however: your use case will certainly vary from mine. Whereas I’m using a four-year-old iPhone to perform speed tests on a network that isn’t exactly flooding my area, you may have great Sprint connectivity in your area and have the best smartphone to test things on. I didn’t have these luxuries, and so I was left with a very mixed feeling about UNREAL. 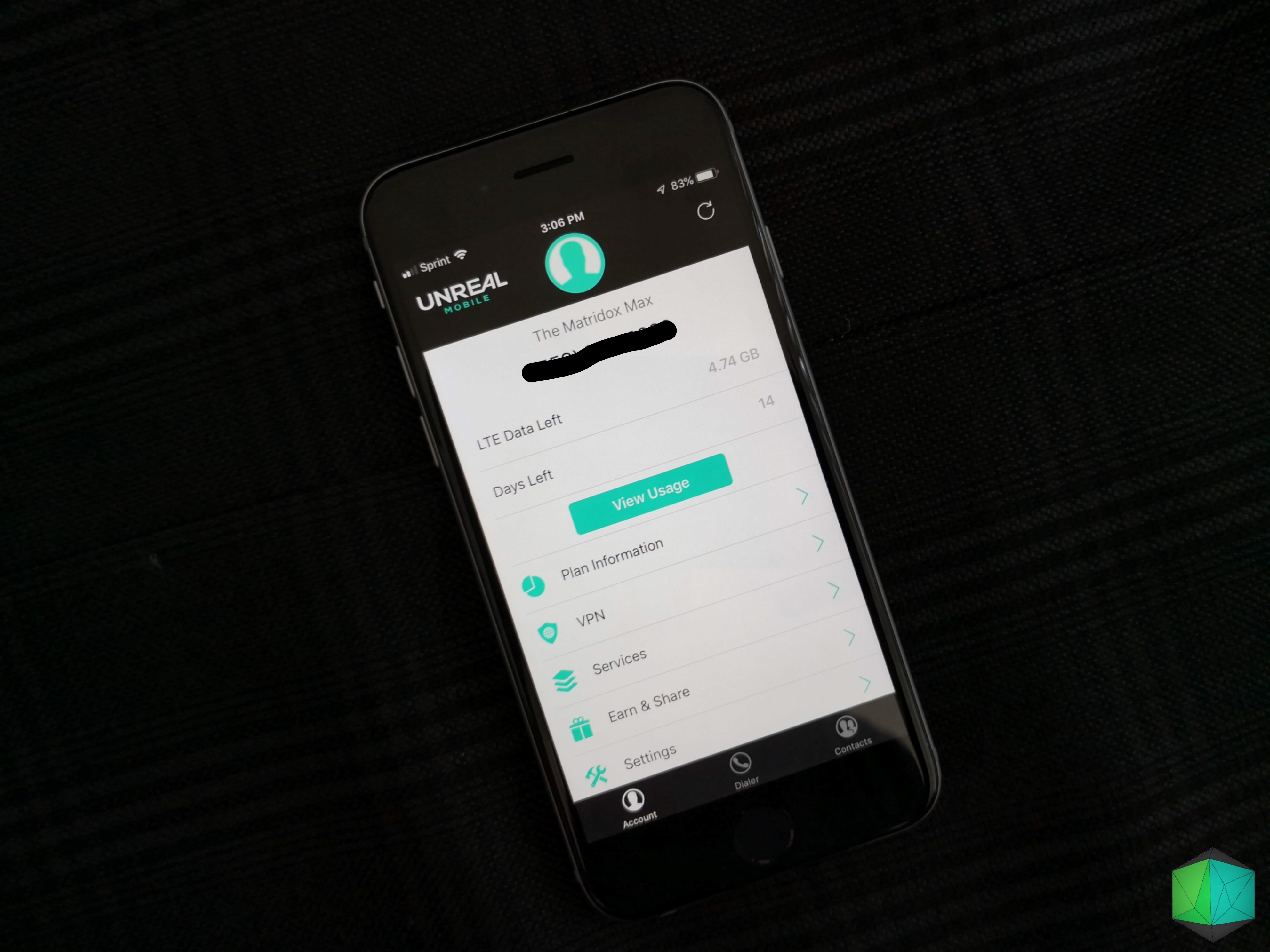 Despite me having some issues with the service overall, UNREAL Mobile is a crowd-pleasing deal that’s certain to make anyone looking for a cheap unlimited data plan turn their head. I mean, $30 a month for unlimited talk, text, and data plus 5GB of high-speed data? There’s really no beating that. And when I get a hold of one of the GSM SIM cards, I have a feeling I’ll love the network a little bit more.

So should you sign up for UNREAL? Absolutely. Even if you simply give it a try for a month, you might find that you’ve been way overpaying for your cell phone service. And even though it isn’t the greatest service out there, you can’t argue with rates starting at $10 a month.