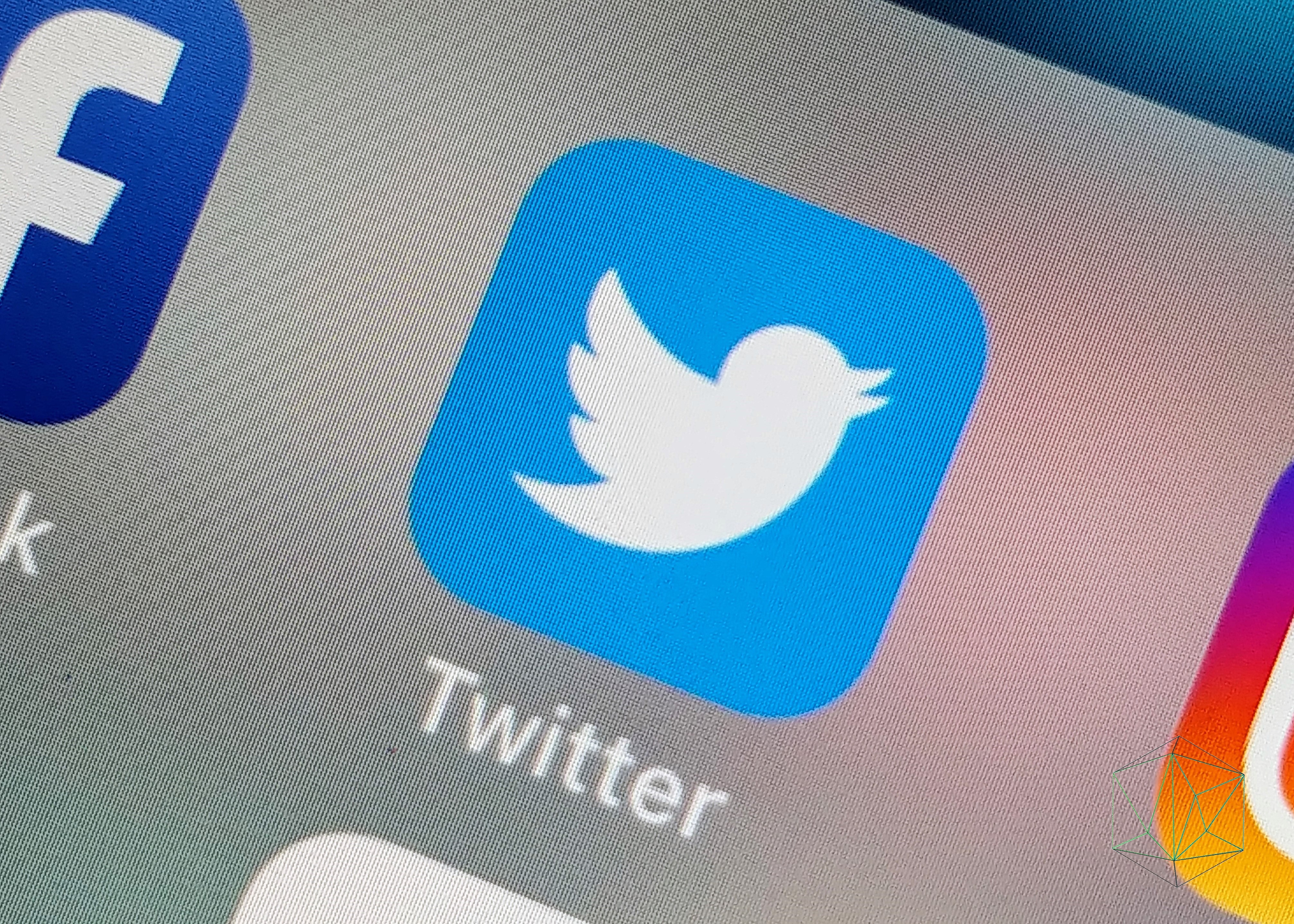 Twitter is Going Back to Chronological Thanks to a New Toggle

Ever since Twitter started implementing its own algorithms in users’ feeds, people have bee complaining how they aren’t seeing the tweets they care about. Rather, some tweets at the top of your feed could be from just minutes ago, while others are from two or three days ago. Because of user frustration, it appears the company wants to do something about it.

In a pretty extensive tweet thread, Twitter has announced it’ll soon introduce a new setting that will let users return their feed to a normal, reverse chronological order, allowing them to see the tweets only from people they follow and not ones from days ago or that have been liked by their friends. The company says the “Show the best Tweets first” setting can now be disabled and will bring this change.

3/ Our goal with the timeline is to balance showing you the most recent Tweets with the best Tweets you’re likely to care about, but we don’t always get this balance right.

4/ So, we’re working on providing you with an easily accessible way to switch between a timeline of Tweets that are most relevant for you and a timeline of the latest Tweets. You’ll see us test this in the coming weeks.

In addition, Twitter says it’ll be working to improve your feed as a whole by showing much more relevant tweets you’re likely to care about. In other words, it’ll be improving the Twitter feed we all have right now. Thank God.

If there’s one takeaway from this article I’d like to pinpoint, it’s the actual fact Twitter will finally let us switch over to a chronological feed. That means the need for a third-party Twitter app is really beginning to dim. A chronological feed was one of the many strengths of using a third-party Twitter app. But now that the feature’s being brought over to the main Twitter experience, it’s hard to say how much longer these kinds of apps will be useful. UI and customization will surely always be advantages, but that’s about it. Therefore, it should be interesting to see what happens to these tools going forward.

Most users should start seeing these changes soon.