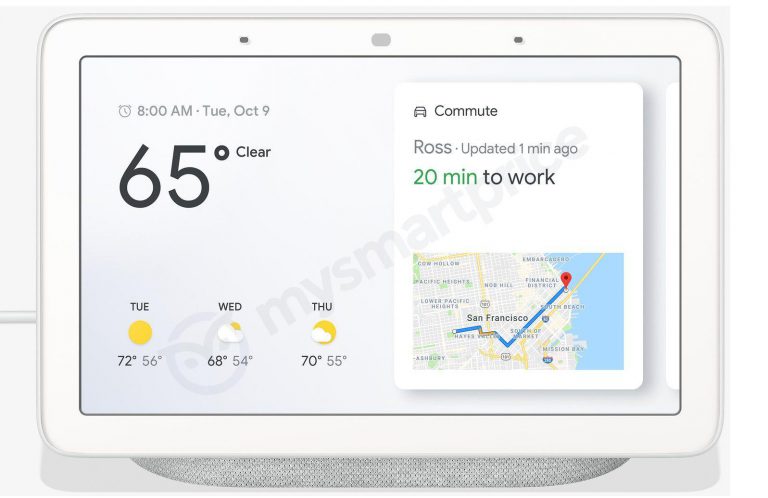 Google is rumored to unveil its own Assistant-powered Smart Display at this October’s Pixel 3 event, and now, we have our first look at the device thanks to newly-leaked images. 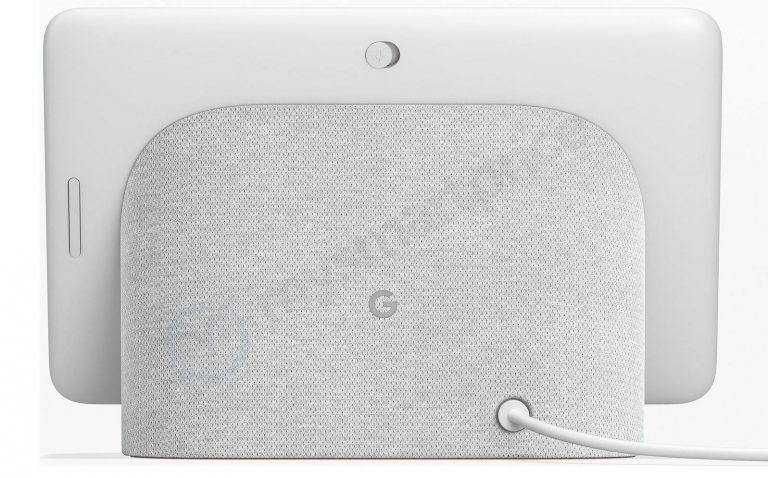 Via MySmartPrice, we’re getting our first official-appearing look at what’s called the Google Home Hub. It’s a 7-inch display strapped to a speaker base that greatly resembles the designs of the Google Home, Home Mini, and Home Max. It’ll be powered by the same Android-style software that comes with the Lenovo Smart Display and JBL’s LinkView and feature far-field microphones for “Hey Google” detection.

The advantages to having a smart display over a smart speaker are plentiful. Not only do you get richer responses when you ask questions, but you’re also able to watch TV shows, your daily briefing, and YouTube videos. You can also read recipes, look at photos, and read maps and weather data for your commute. And since we’ve already seen other manufacturers release their own versions of the device, it makes sense for Google to throw its hat in the ring later this year.

In addition, a second report indicates the Google Home Hub could be priced really competitively at just $149, $20 more than a standard Google Home. Of course, none of this is confirmed, but as we inch closer to the October 9th event in New York, we expect to hear much more about the device in question.