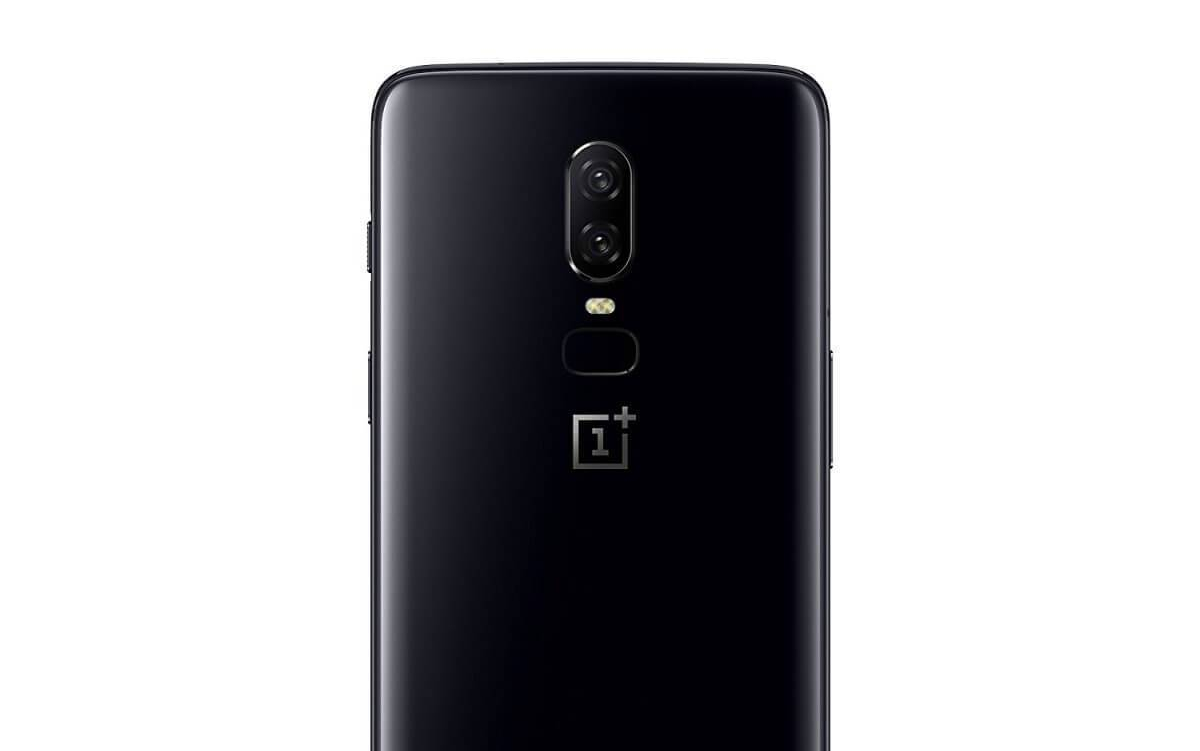 OnePlus is known for producing some of the finest smartphones on the market all at ultra-competitive price points. The company also makes some pretty stellar accessories such as backpacks, headphones, and more. Now, OnePlus CEO Pete Lau says the company plans to enter the television market with its smart screen.

As announced in the company’s forums, Lau says OnePlus wants to create a “connected human experience” and introducing a television can help meet that goal. It’ll come with a focus on image and audio quality. It’ll also integrate with OnePlus’ other products and feature other smart features you’d typically find on a modern day TV.

“We believe your TV has the potential to be so much more than where you watch your favorite shows,” said Lau. “We want to bring the home environment to the next level of intelligent connectivity. To do this, we are building a new product of OnePlus’ premium flagship design, image quality and audio experience to more seamlessly connect the home.”

Much like it does with its smartphones, OnePlus will also be taking community submissions for the name of its first TV  via a contest. The winner will get his/her name stamped on the TV along with a unit of the television and a complimentary trip to the company’s launch event for the device. You can learn more about how to enter here.

It’s unclear when OnePlus plans to introduce its new television, but we’ll be sure to follow up with any rumors or reports surrounding the device when they surface.