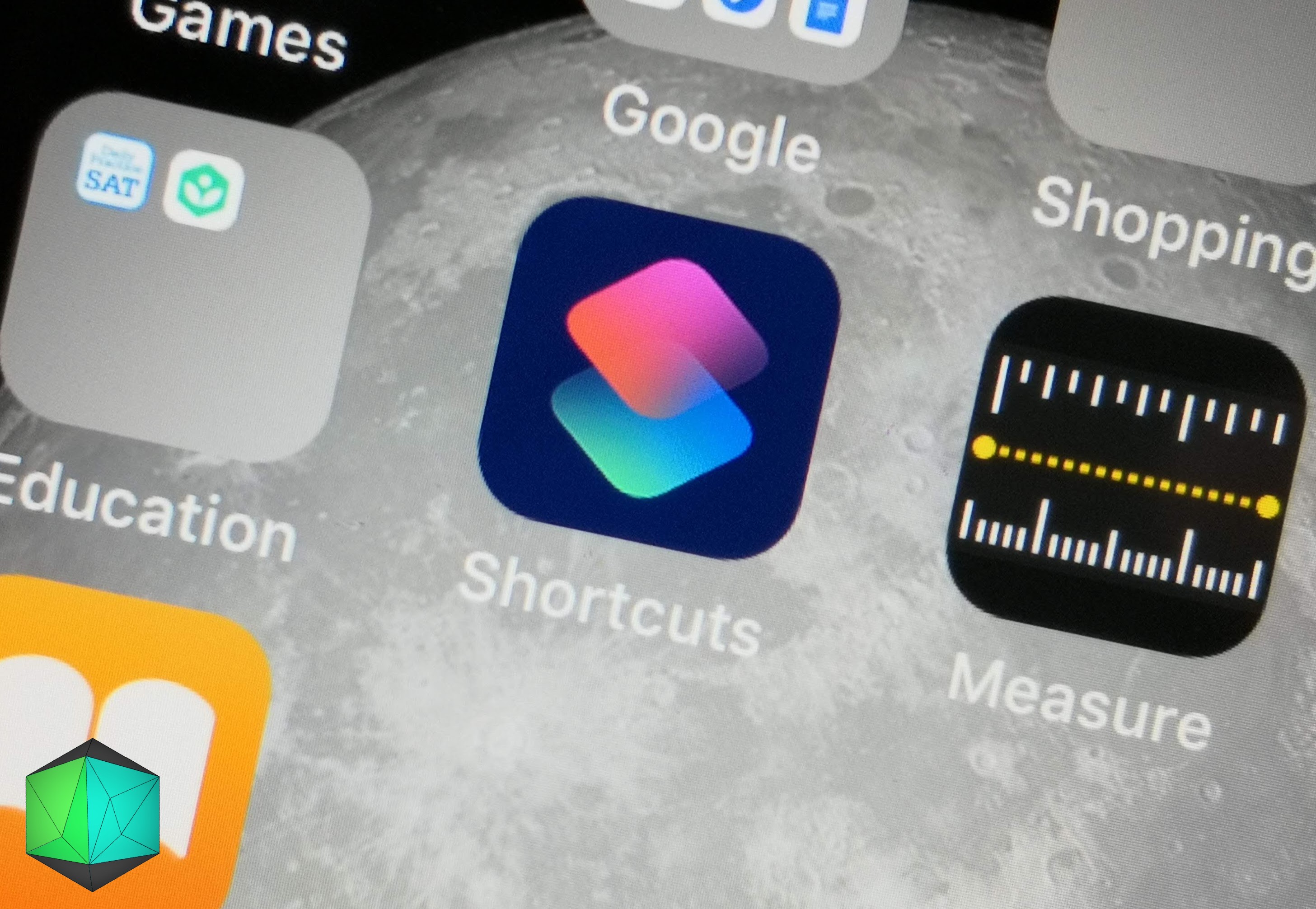 Apple has released its Siri Shortcuts app for iOS 12 users today on the App Store. The app coincides with the release of iOS 12 that includes things like grouped notifications, Scree Time management tools, and faster performance.

The Shortcuts app replaces Apple-purchased Workflow, an app that allowed users to string together multiple actions and fire them off with a single command. Now, users can do the same thing with Siri via the app. For example, by simply saying “Good morning,” you can have Siri turn on the lights, fire up your coffee pot, deliver the morning news, and tell you the weather. It’s similar to Google’s Routines feature for the Assistant that operates essentially the same way.

To install Siri Shortcuts on your device, be sure to upgrade to iOS 12 beforehand. Then, simply download it for free from the App Store or upgrade your existing version of Workflow.