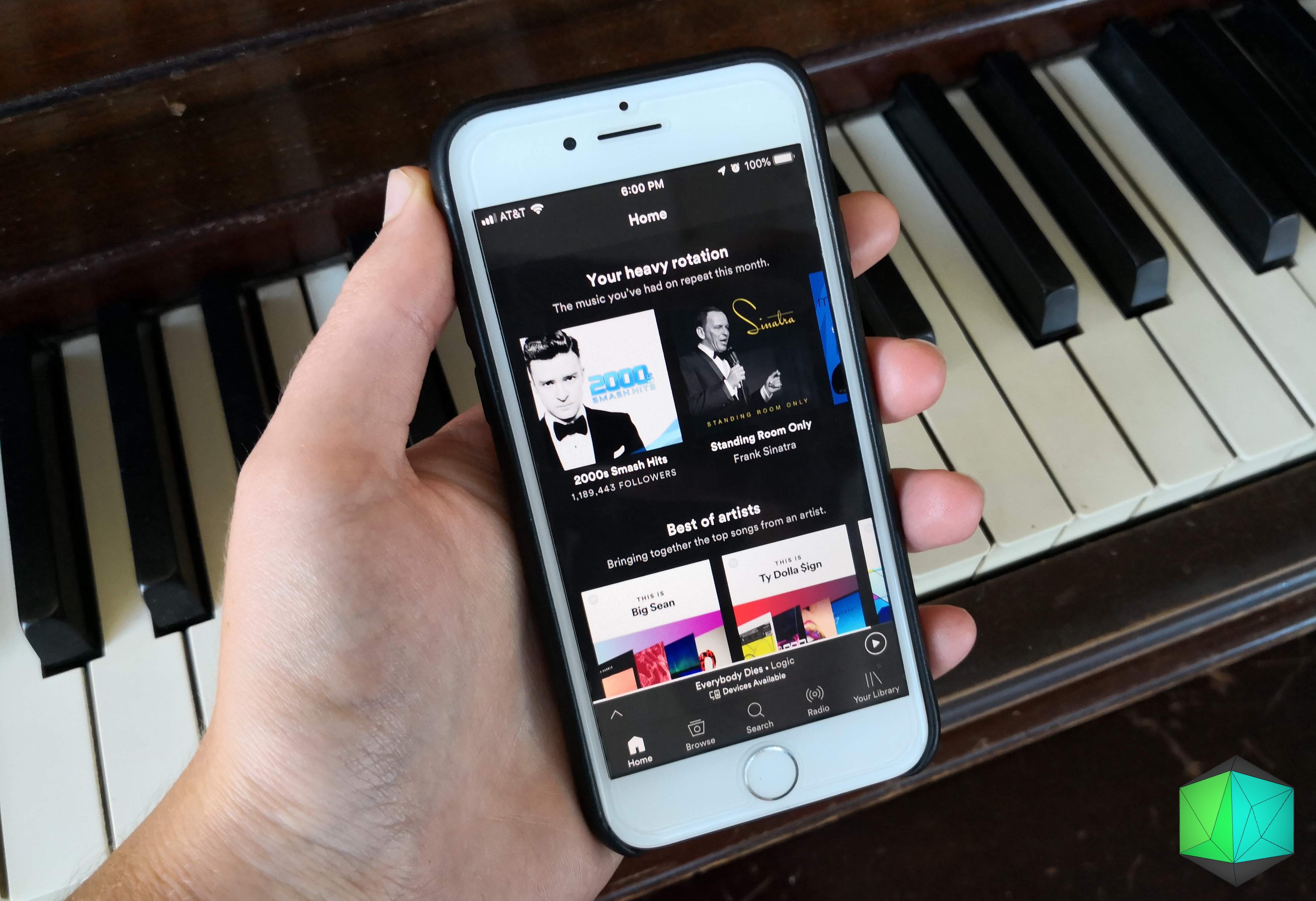 Spotify is introducing a few new changes to the way its premium plan works. As first reported by Rolling Stone, the streaming service has confirmed it’s lifting the previous 3,333 song limit for offline music loaded to your device. Now, the company says users can download many as 10,000 songs for offline playback. This is is a sure-fire crowd pleaser since so many users hated the previous 3,333 limit.

That’s not the only change Spotify is making, however. The company also says premium users will now be able to download music on up to five devices logged in with their account. This is in comparison to the previous three device limit. I, for one, really appreciate this change since I have a ton of phones I use to listen to music on. It’s also just helpful so you don’t run out simply by having music downloaded to your phone, tablet, and PC at the same time.

“At Spotify, we’re always working on improving the experience for our users. We can now confirm that we have increased the number of offline tracks per device — from 3,333 on three devices to 10,000 tracks per device for up to five devices,” a Spotify spokesperson says.

These changes should arrive for all users in a new software update in the near future.