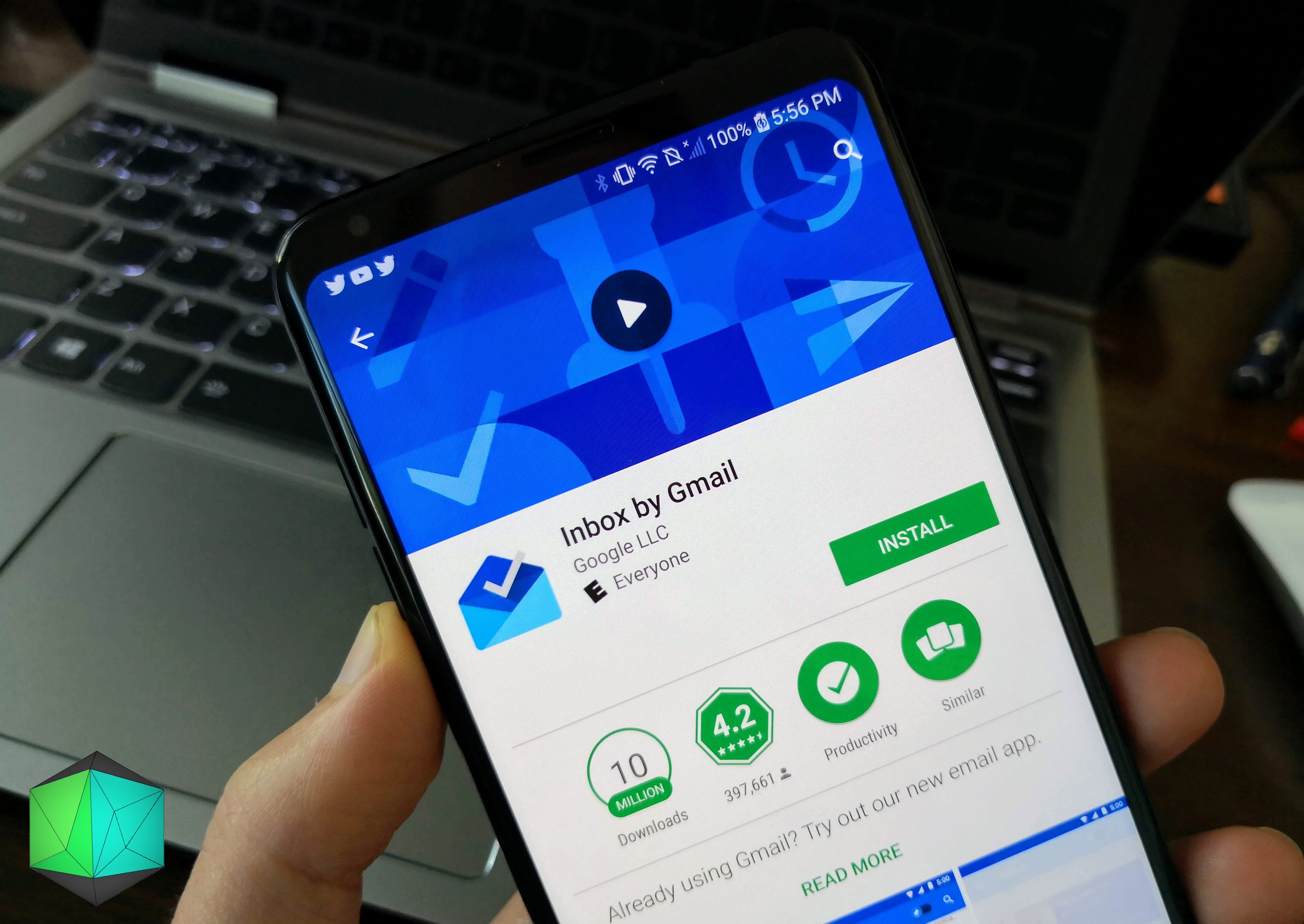 RIP: Google is Shutting Down its Inbox Email App

It’s a sad day for lovers of Google’s experimental email app. According to the company, Inbox by Gmail will be shutting down in March of 2019. The app originally gained a following back when it debuted nearly four years ago as a new email app from Google that experimented with new and exciting features. Now, though, it looks like the app will be no more.

Inbox hasn’t exactly had a good four years. Google has done a pretty poor job with keeping it updated with fresh features and bug fixes. It’s also migrated many of the app’s features over to the standard Gmail app over time, therefore rendering Inbox obsolete to an extent. Of course, people still love the UI of the app and its ease of use (including myself), but beyond March of next year, we’ll no longer be able to enjoy that luxury.

Until then, you can download Inbox for iOS and Android from both the App Store and Play Store for free.