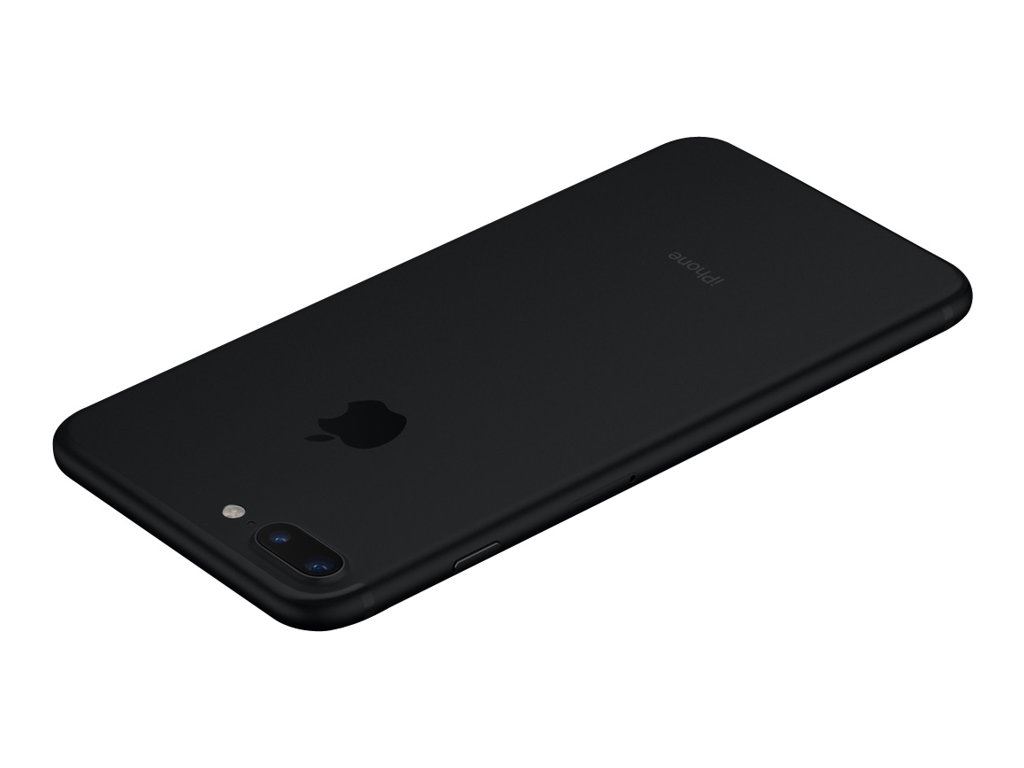 Last December, it was discovered Apple was deliberately slowing down older iPhones in an effort to conserve the life of the devices’ batteries. This ultimately caused consumer rage and forced Apple to lower the prices of replacement batteries to restore out-of-box performance. So for the entirety of 2018, battery replacements have cost $29 regardless of your iPhone 7 Plus or order device. But starting next year, things are gonna change.

As spotted by 9to5Mac, Apple has updated its battery replacement support pages with new rates that will go into effect on January 1st, 2019. According to the information displayed, those with an iPhone 6, 6 Plus, 6s, 6s Plus, SE, 7, 7 Plus, 8, or 8 Plus will be charged $49 for a new battery. Meanwhile, those with an iPhone Xs, Xs Max, XR, or X will be charged $69. All other iPhone models will require a $79 fee to get a new battery.

While these prices are higher than the current $29 price point, they are still lower than the previous $79 surcharge. Of course, those with AppleCare+ won’t be charged for a new battery if their device needs one. But if you don’t have the company’s insurance plan, I recommend scheduling an appointment to get your battery swapped out before New Year’s.