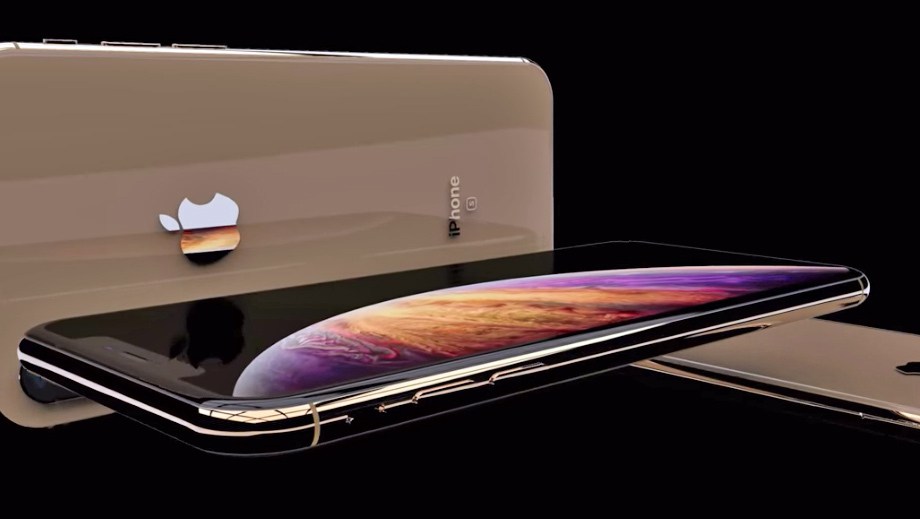 A mere hours before the company is set to take the stage at the Steve Jobs Theater to unveil the devices, Apple has leaked the names of its next iPhones. A version of the company’s sitemap made its way to the web which confirmed the names “iPhone XS,” “iPhone XS Max,” and “iPhone XR.”

Considering just how close we are to the phones being unveiled, get ready for a storm of press from a variety of sources covering today’s news. But don’t worry; we’ll be in that storm, too.