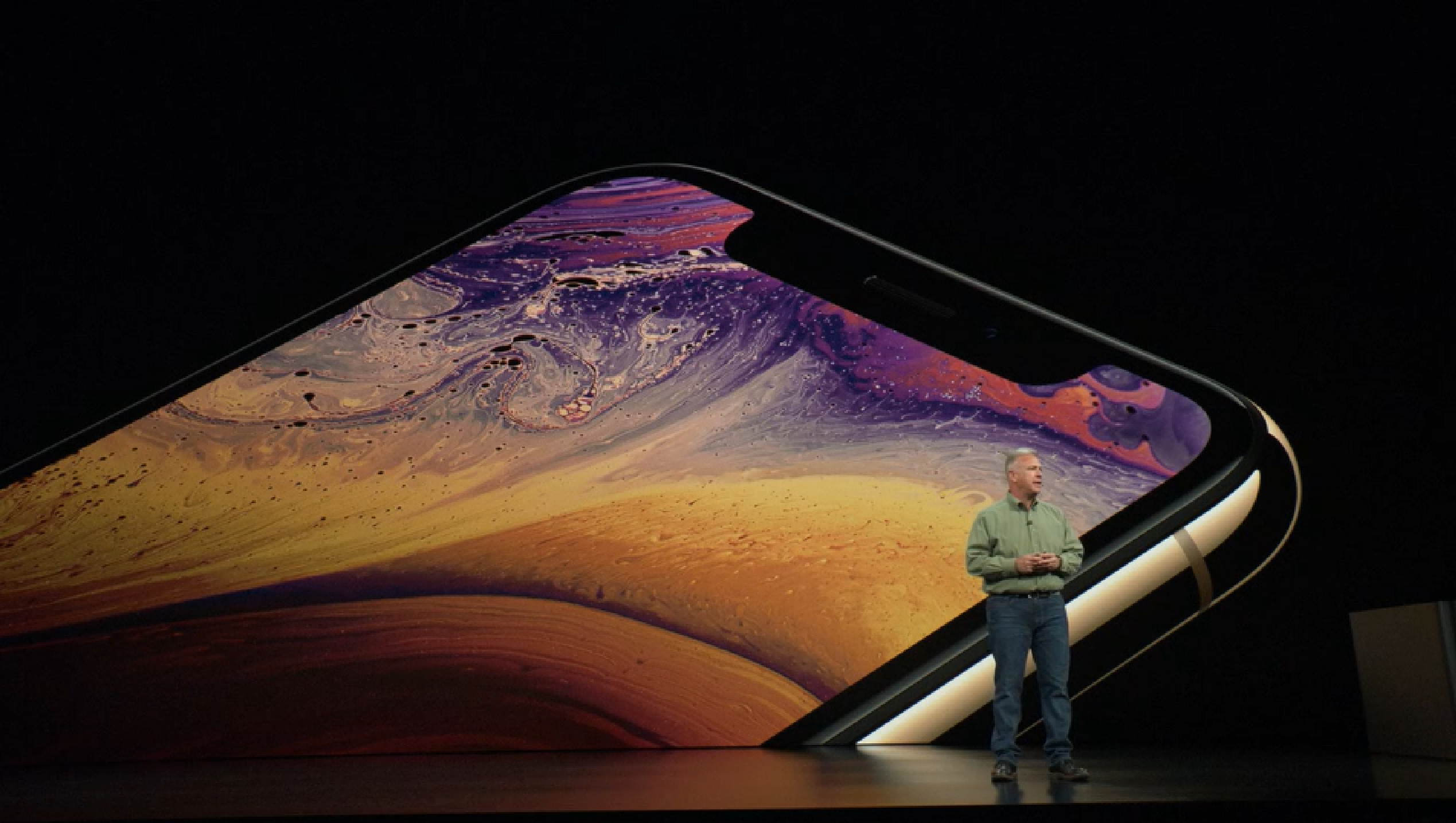 Apple Isn’t Including a Headphone Dongle with the New iPhones

Ever since the iPhone 7 debut back in 2016, Apple hasn’t included a headphone jack on its phones. Rather, the company opted for a 3.5mm to Lightning connector that customers could use in order to connect wired headphones to their devices. Now, though, the accessory won’t be an option as Apple isn’t including the adapter in the latest iPhones.

Specifically, the new iPhone Xs, Xs Max, and Xr won’t be including the headphone dongle in the box. Meanwhile, the iPhone 8 and 8 Plus will also be rid of the adapter, something both devices used to ship with in the past. Luckily, the iPhone 7 should still come with the adapter.

If you have yet to make the switch to wireless headphones and plan to buy a new iPhone when they launch, you’ll have to pay $9 for the headphone dongle separately from Apple’s store. While it’s unfortunate you don’t get it for free anymore, at least it’s only $9 and not, like $20 or something.