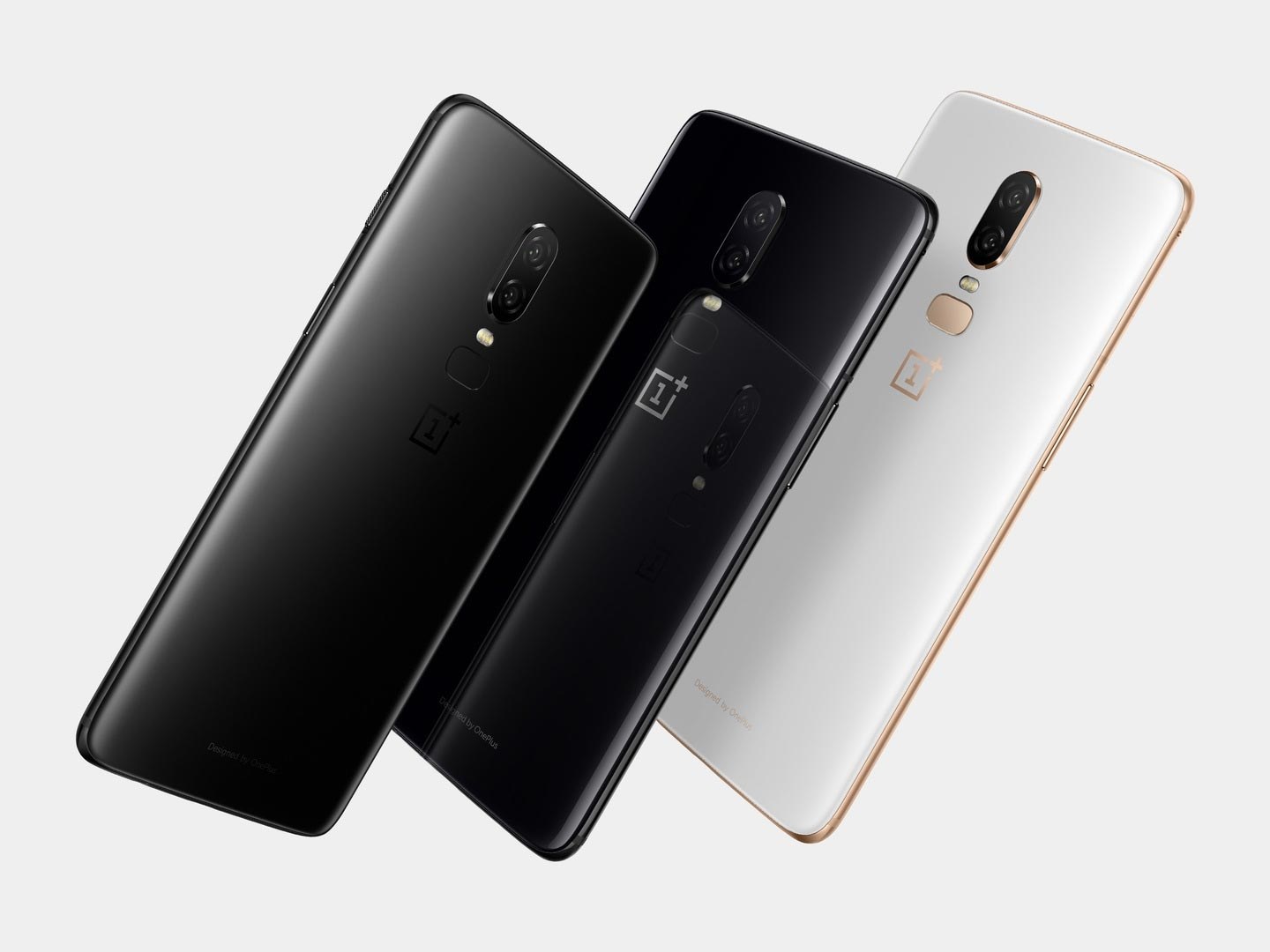 OnePlus 6T Will Come with an In-Display Fingerprint Reader

After a leak suggested the feature might be added, OnePlus today confirmed its next phone, the OnePlus 6T, would come with an in-display fingerprint reader. The company told CNET it’s been eyeing up the technology since the OnePlus 5T but haven’t implemented it yet since it wasn’t up to its standards. Now, though, it appears the feature’s ready to make its debut on the company’s next handset.

Fingerprint sensors under displays aren’t new. In fact, we’ve seen them on phones from Vivo and Huawei in the past. However, we’ve never really seen one implemented in a mainstream phone like the OnePlus 6T will be. After all, it’ll be sold at T-Mobile, and you can’t really any more mainstream than that.

OnePlus says to accommodate for the new technology, they had to tweak the design of the OnePlus 6T that was originally nearly identical to the OnePlus 6 from earlier this year. According to the company, the upcoming device will be 0.45mm thicker than the standard 6 which should be barely noticeable. Additionally, the internals of the phone had to be reworked, while the back of the phone is much more unified now that there isn’t a cut-out for the fingerprint sensor.

It’s unclear when the OnePlus 6T will debut, but an included screenshot of what the in-display fingerprint reader will look like displays October 17th at the top. So we could see the phone launch then. But for now, we’ll be left with guesses and questions until OnePlus makes the device official.