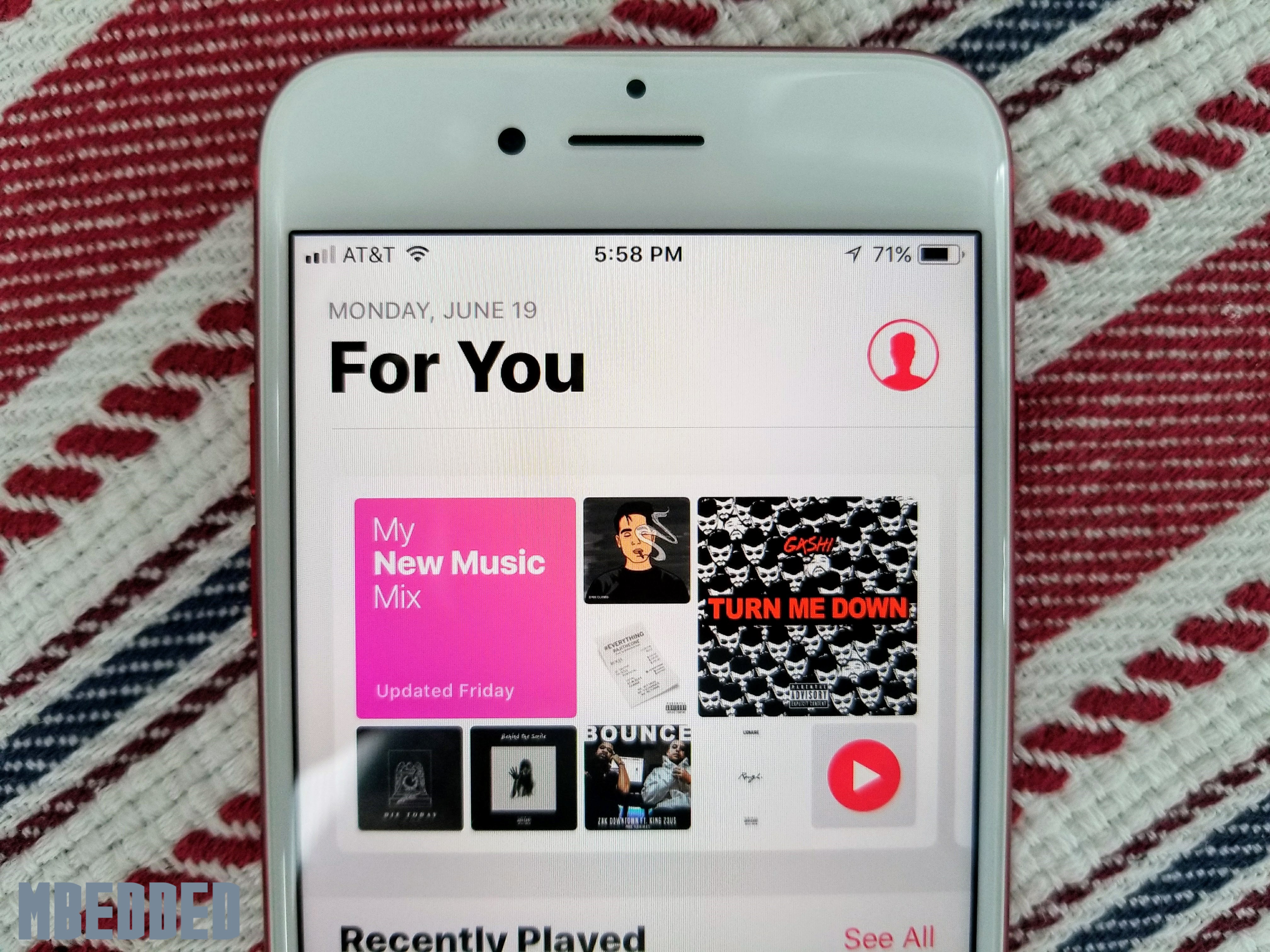 Apple Music is Getting its Own Top 100 Charts

Many streaming services such as Spotify have their own top charts to show you what music people all around the world are jamming to. For whatever reason, Apple hasn’t included the feature in its Apple Music streaming service and kept it exclusively within the iTunes Store. Now, however, the company has announced its adding global charts to Music, via a report out of Rolling Stone.

According to the company (via The Verge), Apple Music is gaining 116 new top charts that span across many countries around the world, including the US, United Kingdom, Mexico, China, Australia, Japan, Spain, and more. There’s also a global top 100 chart that will display the “most-played songs around the world.” Each chart will update daily at 12 a.m. PT.