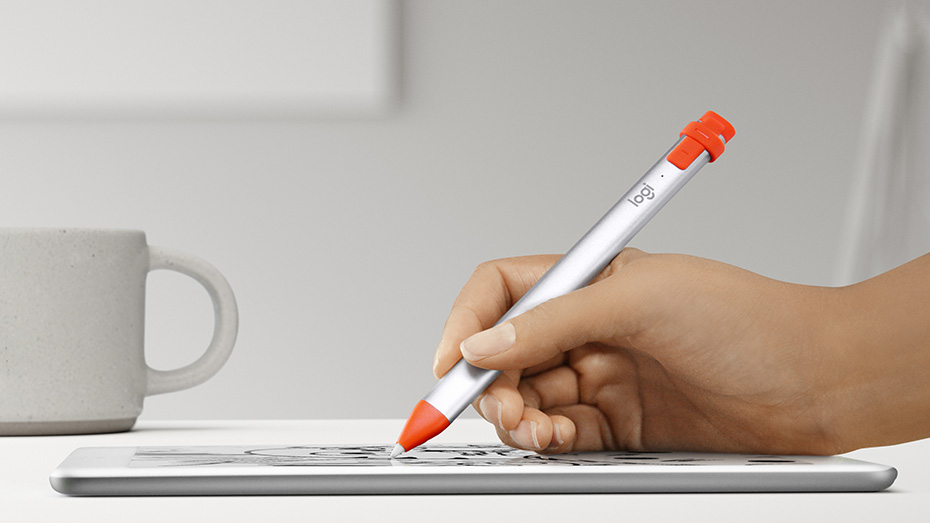 You Can Now Buy Logitech’s iPad Crayon for $70

Back in March, Logitech unveiled what they call the Crayon that let users interact with Apple’s latest iPad much like you would with an Apple Pencil but at a cheaper price. The accessory was previously exclusive to students for $49.99, but now, the company is making it available to anyone who wants to buy it for $69.99. 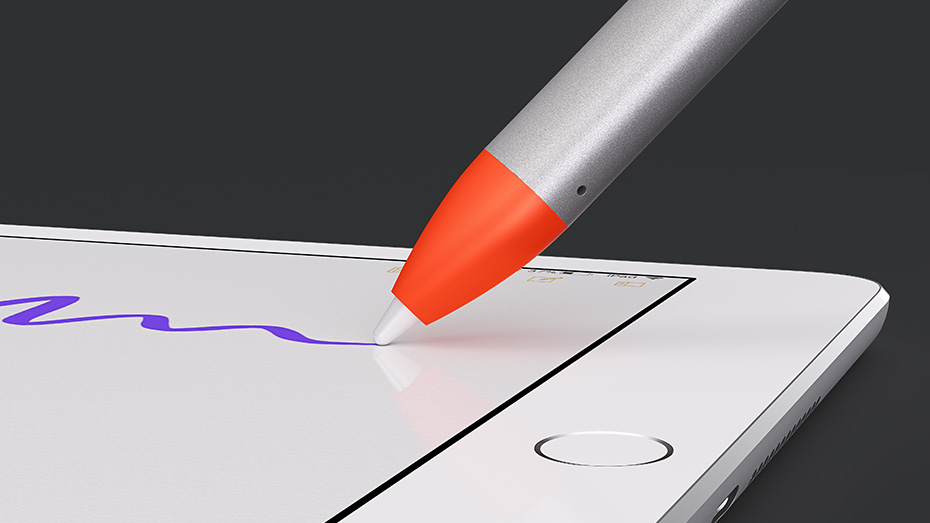 While it doesn’t have the Apple logo on it, the Logitech Crayon works virtually the same way as the Pencil does. You can use it to draw at different angles, there’s a Lightning connector to charge it, and you don’t need to connect it over Bluetooth. Of course, it doesn’t have pressure sensitivity like the Pencil, but if all you’ll be doing is some light drawing or navigating with your new iPad, this could be worth considering.

You can pick up the Crayon from Logitech’s website today. It’ll land in more stores next month.