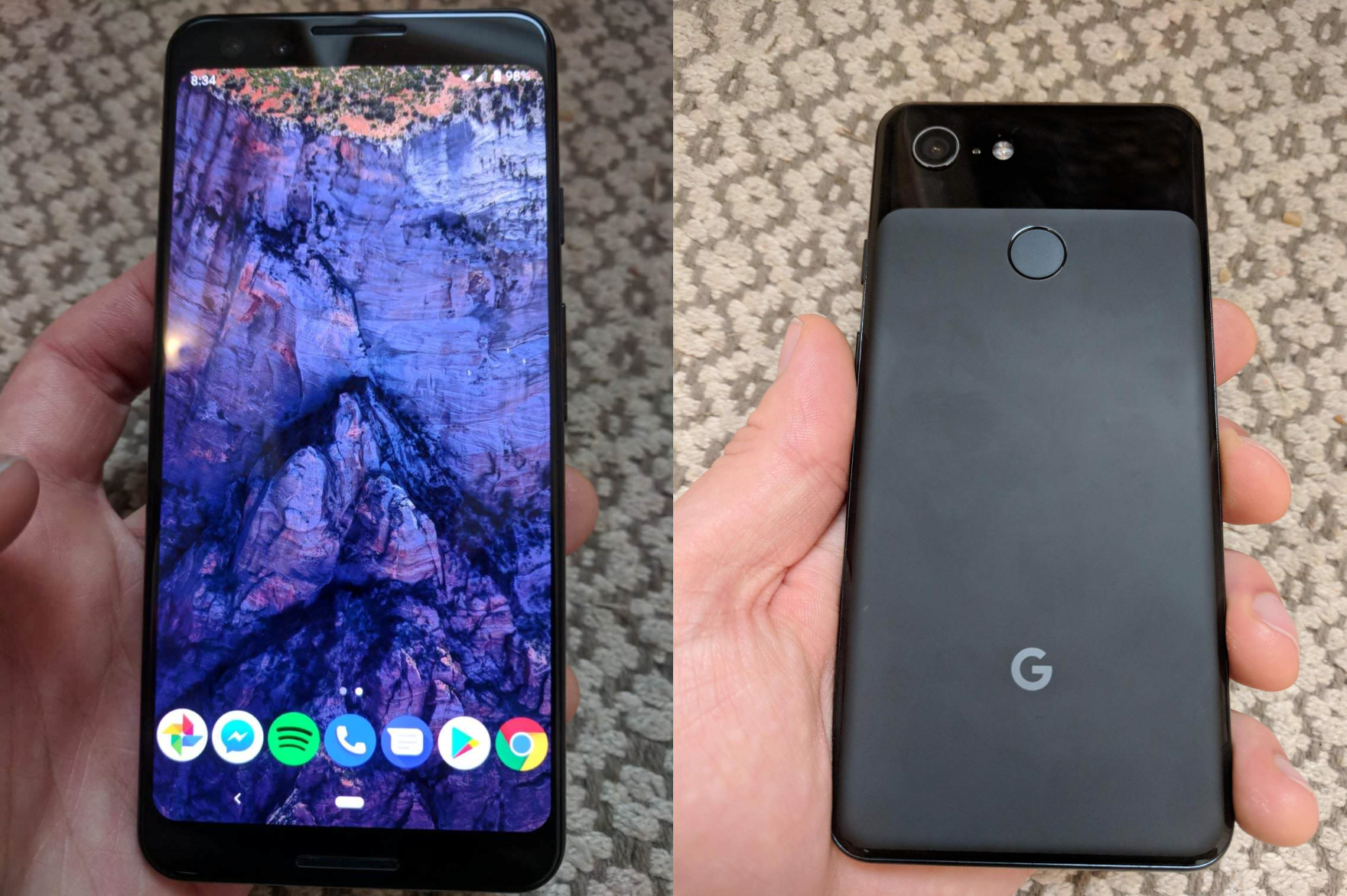 After months and months filled with nothing but leaks, Google has finally announced its next hardware event scheduled for October 9th. The company will be hosting the event this year in New York City rather San Francisco where other events have been held in the past. The company seeded the following teaser to the keynote which doesn’t hint at nearly anything we expect to be announced.

What is it we expect to be announced? According to rumors, there’s a pretty good chance we’ll see the new Pixel 3 and 3 XL smartphones. They’ll both come with slimmer bezels, Snapdragon 845s, Android Pie, and more. Meanwhile, we may also see a new Pixelbook, new Pixel Buds, an upgraded Chromecast, and Google’s own Smart Display powered by the Assistant. Of course, we’ll have to wait for Google to make its announcements for anything to be official, but this list should give you a pretty good idea of what to expect.

As usual, Google will livestream the event on its YouTube channel starting at 11 a.m. on October 9th. You can tune in right here. We’ll also be covering all the news out of the event here on our main site and on our social media channels.