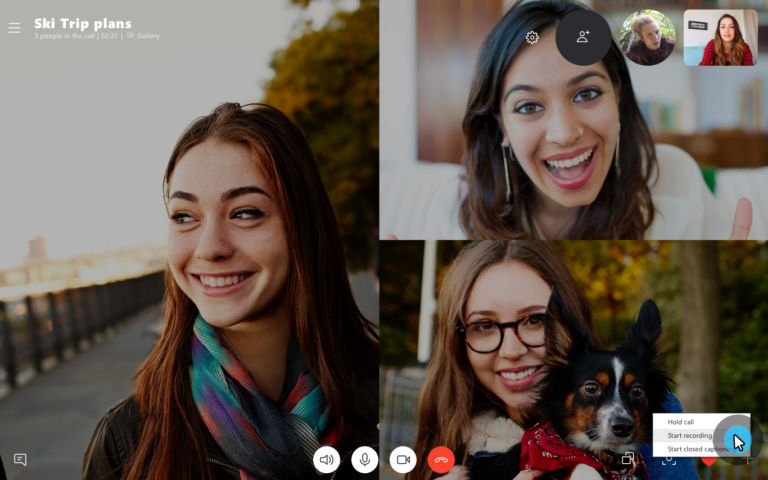 Following the unveiling of a new design for the service, Microsoft has announced another update for Skype that adds native call recording to its apps. The feature will likely put a lot of apps that capitalized on this functionality out of business since now, there aren’t any hoops or other obstructions to get through. 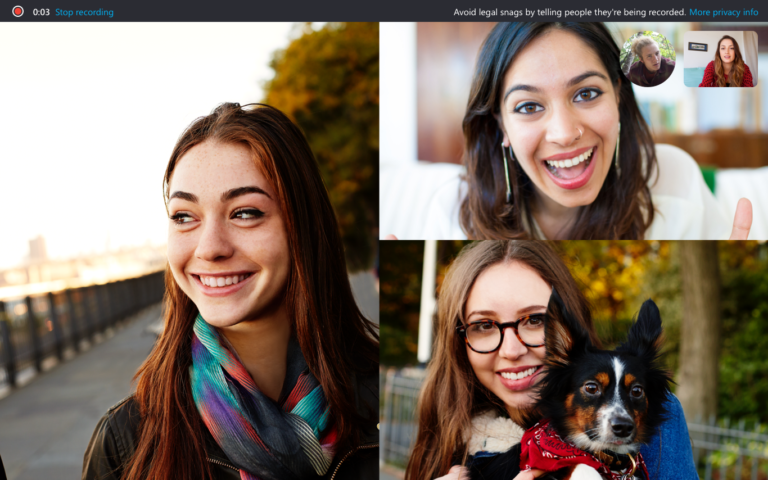 In fact, it’s a pretty simple process to start recording a call. According to Microsoft, you simply tap the “+” sign while on a call and select “Start recording.” All participants of a call will get notified that you’re recording their conversation to “avoid legal snags.” In addition, you’ll be able to save the call as an MP4 file by clicking the three-dot menu in your chat and selecting “Save as” or “Save.”

According to Microsoft, Skype call recording is rolling out to most platforms today. However, Windows 10 users will get the feature in a future update in the coming weeks.