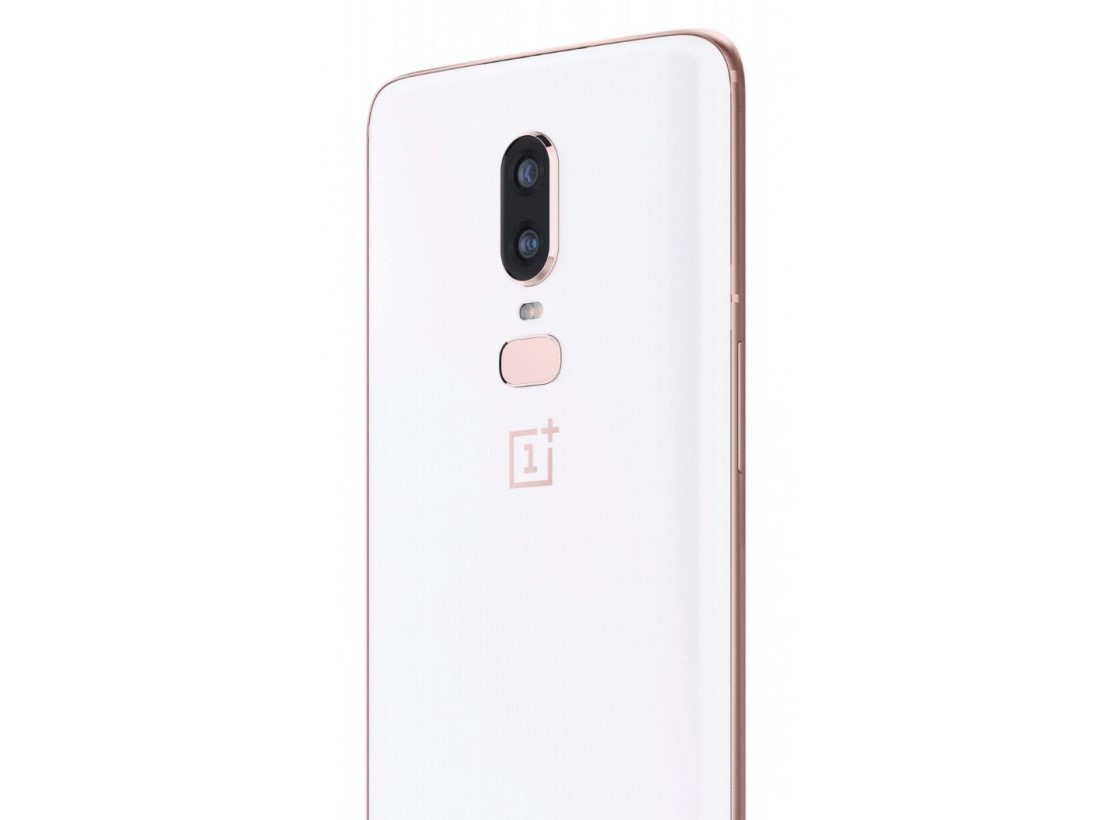 You Can Now Install Android Pie on the OnePlus 6

OnePlus has announced a new public beta of OxygenOS it’s making available to all OnePlus 6 owners that’s based on Android 9.0 Pie. The beta is available to download from the company’s forums and can be installed on top of both the phone’s stable software and existing developer betas. 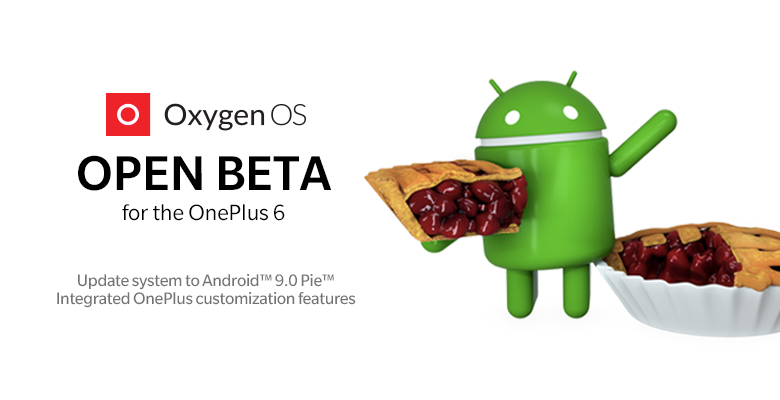 With this new beta of Android Pie for the OnePlus 6, OnePlus includes a pretty decent list of features with all of the normal perks you get with Android 9 along with OxygenOS-specific tweaks onboard. Here’s the company’s changelog for the first public preview of the software upgrade.

We are very excited to announce that we are ready to roll out the first Open Beta build based on Android™ 9.0 Pie™ for the OnePlus 6.

To install the beta, you’ll need to follow OnePlus’ instructions it lists in its forums. Once you complete them, you’ll be running Android Pie on your OnePlus 6. Right now, it isn’t clear when the update will roll out to all OnePlus 6 users, but we’ll be sure to let you know when the time comes.